Downloads Kill All Other Internets (for this device)

So I was downloading some games on my XPG Xenia last night and I noticed while the downloads are going, basically everything else that requires the internet just dies.

I get about 24 MBps down, so I throttled Steam to 15 MBps and was still having the same issue. So it doesn’t seem like it’s a bandwidth problem, it’s just killing everything else while there’s any download going.

Is there just like a switch that I need to flick somewhere in settings? Something really simple like that would be cool.

I auto-updated the WiFi driver in Device Manager, and that didn’t fix anything. There are other drivers I’m going to try too.

It’s not a huge deal because I have all the big stuff done now. It’s just going to be super annoying any time there’s an update and a download starts and it kicks me off of whatever I was doing.

I wonder if its similar to this one from yesterday? In his case it looks like it was the config on his switch, but another commenter pointed out an issue with some routers that might be causing your problem?

Hoping someone can shed some light on a problem I’ve noticed recently. Ever since I bought and set up my synology, whenever I transfer large volumes of data, from my desktop to the NAS, my network gets completely swamped/overwhelmed. Everything, especially stuff on WiFi, seems to stop until the transfer is complete, then it goes back to normal. Devices don’t lose connection to my router, but they stop being able to transmit data. For example, if something is streaming on my laptop from the internet, while the file transfer is happening, I’ll get a spinning loading circle. If it goes on long enough its as of my modem fell off and isn’t connected to the internet anymore. I suspect that the router is getting flooded and simply can’t handle that much throughput and also maintain other streams and stuff, but here’s the thing: I set up the NAS and my desktop so that they’re connected to a separate gigabit switch downstream from the router. I figured that this would keep heavy transfers like this from having to be switched by the router. Is that not the case? Am I missing or forgetting something about networking topology and how switches behave? Why would activity on a separate switch from my router impact it so heavily? For clarity, here’s a kind of map: Router (Asus RT-AC68U) --))) wifi ))) | Gigabit switch (Netgear GS108E) | | NAS. Desktop. Thank you for any insight!

Random idea, have you checked if the Intel drivers are newer/better than the windows provided ones for your wireless NIC?

Are you able to ping when it loses connection?
Since the download is still going on, it means that it does not lose connectivity completely. 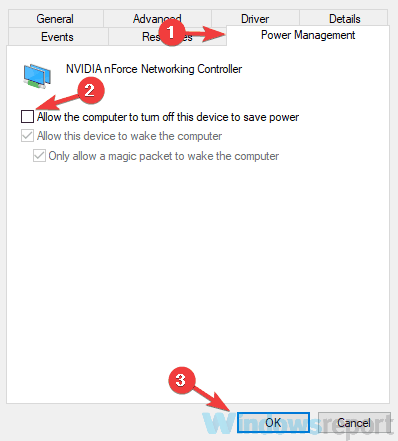 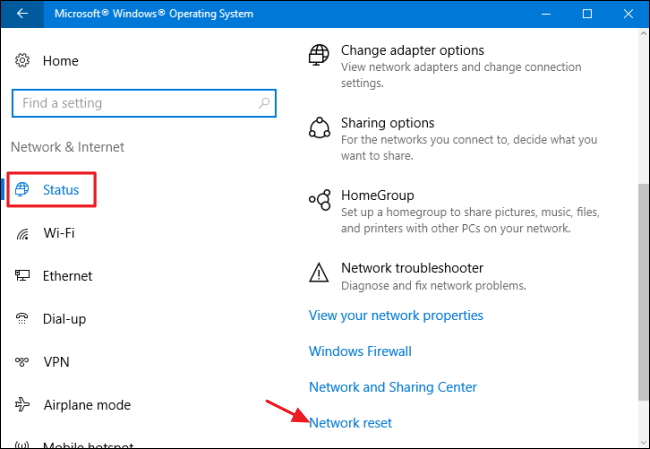 I ran the auto-detector and updater and that seems to have somewhat helped. Websites still load very slow while downloading, but at least I’m able to load websites at all, where as before it was completely killing everything else. So that’s good.


I’m going to look into it more still. The problem is it’s working like 95% and I’m lazy, so it’s going to take a while to figure it out completely.

Or maybe it is as simple as a driver issue and I’m just stuck with it this way until Intel puts out something better.

Also the Windows Update Assistant would not let me update to 2004 or 20H2, so I’m stuck with 1909 for now. Preeetty anoying.