same with android, hoping sync can fix it could it have something to do with the logo being a svg instead of a png?


Firefox sync did not fix it…
The icon is still broken on mobile, but now I think I have a better idea/explanation for how favicons work on desktop and mobile.

Whenever I view the page on firefox, it will default to the discourse logo in a tab on desktop and as a shortcut on mobile
Illustrated below 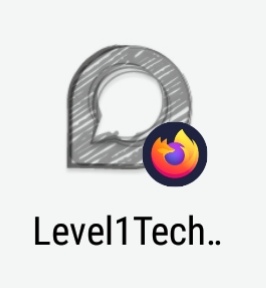 I used a plugin to detect favicons 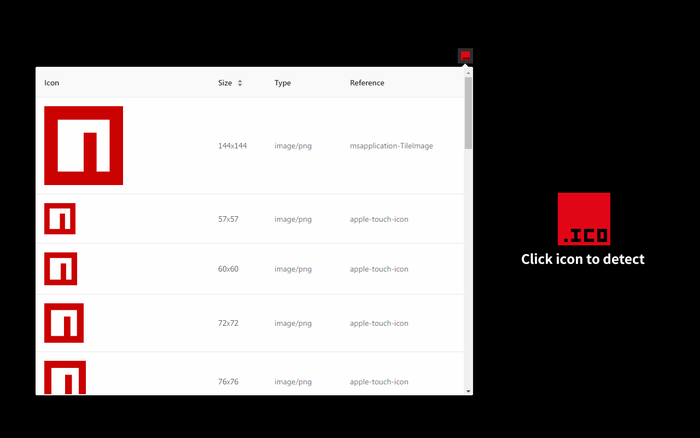 Favicon Detector – Get this Extension for 🦊 Firefox (en-US)

This is what the addon reported 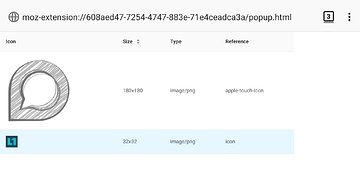 For whatever reason, the discourse default icon is first and the smaller L1 icon is second.

My assumption is firefox will default to the biggest icon when loading it in a tab or shortcut. As the current logo is using the apple-touch-icon 180x180

If we look at a different website, say anilist
https://anilist.co 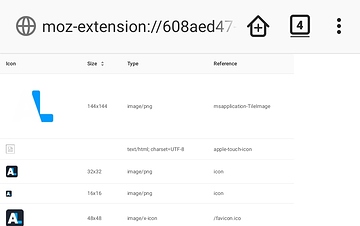 They have multiple different sized icons in addition to showing the correct icon as a shortcut. My guess is that discourse/firefox/android had a update where the favicon will default to using the biggest icon when possible. Thus leading to the one I have

I don’t have admin/mod access to the forum so I wouldn’t be able to change it to see if my assumption is correct.

If someone with admin access @moderators @wendell @kreestuh can change or confirm it, that would be helpful.

I can’t modify the icon on mobile either.

The icon is that way because they did not create a favicons for all the different sizes so larger modern mobile screens will pull discourse default icon.

It’s not broken, it’s just not what you’d expect.

Can we request bigger icons?

It’s not broken, it’s just not what you’d expect.

Pretty close to the definition of being broken, don’t you think?

Is there any updates on this?

I am not sure.

@kreestuh have you had a chance to investigate this yet?

I have to remove then re-add it to my homescreen but I now get a little “L1” logo on it as expected. 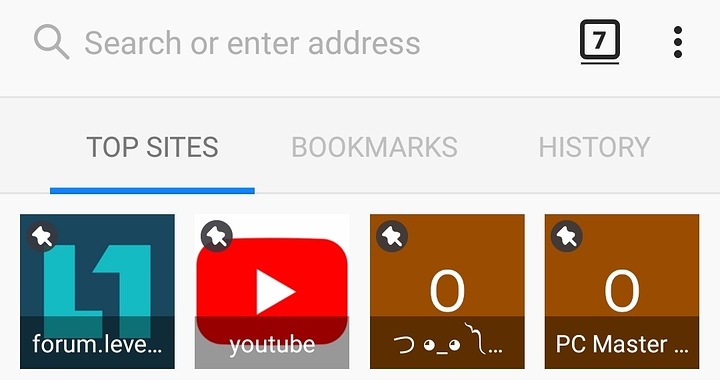 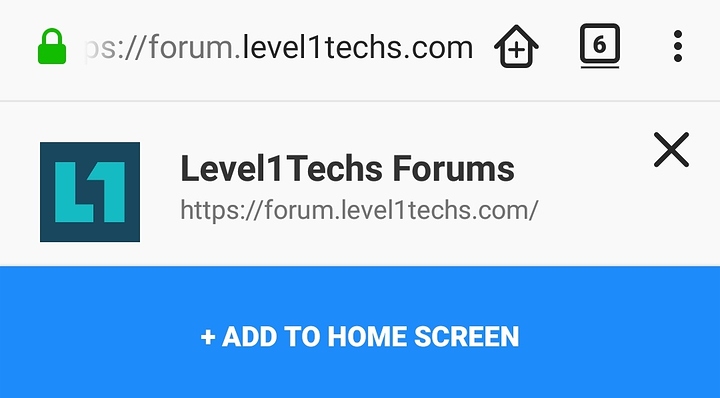 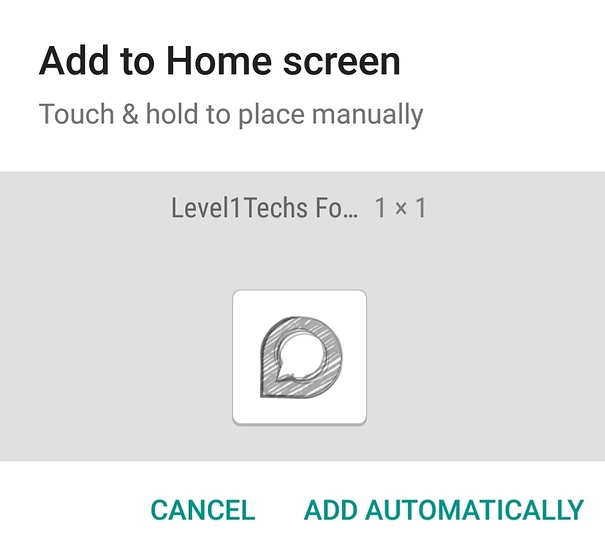 On firefox desktop, it still shows up as still the discourse stock icon

I wonder if it takes a little longer for desktop to refresh?
I am going to check again in 15 min

I tried the 3 suggested points from this stack overflow

It’s really weird because if you compare between twitch and youtube, twitch only has a 32x32 and 16x16 for their icons (firefox has no issues in the top sites tab). Meanwhile if you look at youtube’s desktop page, they have all the multiples of 16 up to 96 and 144.

I am starting to wonder if there needs to be a favicon.ico file on the server? All other sites I looked at seem to have a 16x16 version of the icon.
https://support.mozilla.org/en-US/questions/933769

Figured out why still didn’t work.

Also this tool is really helpful, figured out issues of favicons for all websites.
I ran it on L1 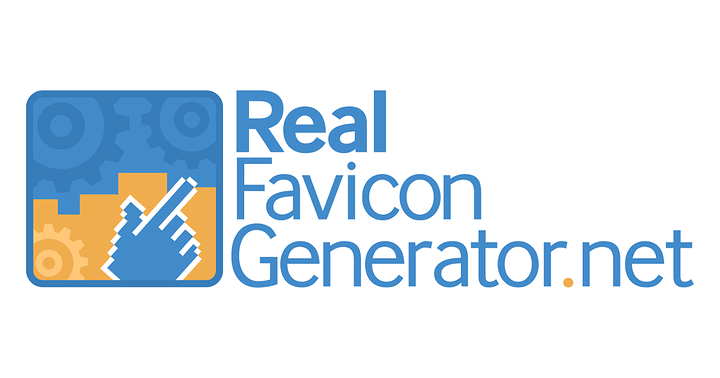 Check the favicon of your site. Does it look good on Windows? iPhone/iPad? Find out!

The following solution mentions needing specific sizes, and declared in a particular order on the server to be properly configured

Seems that the solution with the least amount of headaches is to use http://realfavicongenerator.net to generate the favicon config, inspect it for any mistakes or vulnerabilities

I reuploaded all the logos to Discourse, lmk if it’s working? I ran it through that testing site but some of the things it’s asking for aren’t available for me to add via the default configuration. For example, we have a better favicon format now but this test wants an even larger file-- but I have no place to add that in the default setup for Discourse (it only allows for 32x32 favicons).

I am still having issues on firefox desktop in the top sites section and firefox android shortcut (still displaying discourse default).
I wonder if it has something to do with the last error, in the detector tool

default setup for Discourse (it only allows for 32x32 favicons).

does Discourse allow you to upload a favicon config file?

Favicon Generator for perfect icons on all browsers

The ultimate favicon generator. Design your icons platform per platform and make them look great everywhere. Including in Google results pages.


This website allows for you to generate a config file by uploading a 260x260 image.
I generated a favicon setup using their tool with the L1 logo you uploaded

it doesn’t look like discourse lets you upload more than 1 file. Is it possible to upload a 192x192 for the large icon? 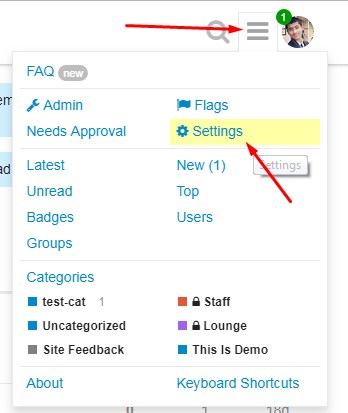 How to Change Logo and Favicon On Discourse - Discourse Engine

So you have finally created a new discourse forum. Well, Congratulations! The first few things to do right after creating your website is to build an identity, to make it a brand. A basic yet important thing in creating a brand's identity is...

This website had similar issues to what we are experiencing

No site icon on mobile (favicon for website on mobile browsers)

I'm using Habitica on my phone (Android 5.1.1, Chrome 45), on the mobile website rather than the app because of its...

No site icon on mobile (favicon for website on mobile browsers)

I'm using Habitica on my phone (Android 5.1.1, Chrome 45), on the mobile website rather than the app because of its...