Got a few snaps for you. Hasnt been racing in over a year so its really dirty. I included some old glamour shots outside because pushing it out takes to much work :) Also included the old RSR. If anyone can name the car under the cover on the lift extra kudos to you. 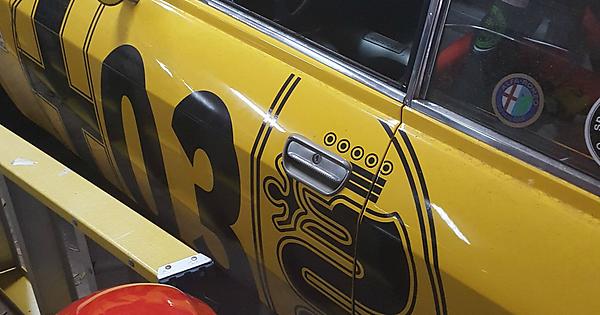 Those Alfa's are beauty's realy.

My Custom Truck Bumper. I made it my self. Pressure treated 4x4 with hand bent flat-bar steel brackets. Carriage bolts to mount it. Custom pressure treated license plate holder.

Definitely beats the shoe strings and wire that was holding my license plate to the backside of my truck when the bumper got taken out by a falling tree. 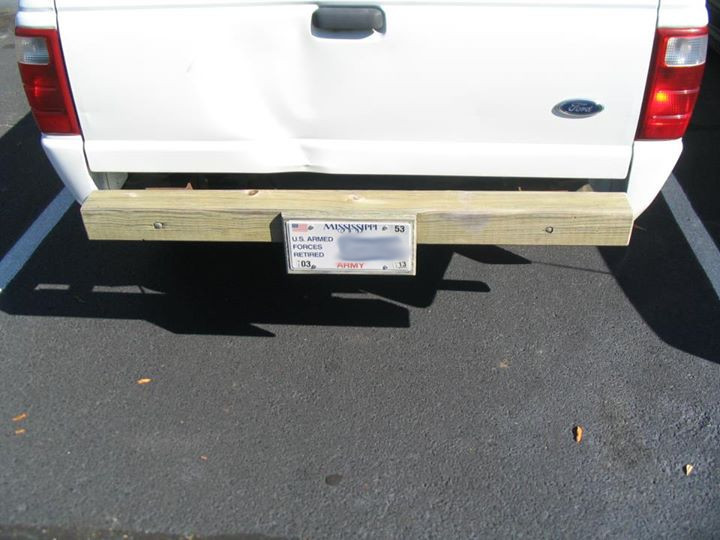 Its brilliant, it never rusts lol.
It only needs a lick of paint

Its for sale. :) Has a fresh motor from spruell.

I do 85% of the maintenance on these cars, and I try to keep them all original/factory looking on the outside.

With the 911 I replaced the headlights with the clear versions and HID/Xeon lamps. Added the rear deck lid that has fixed Aero wing. Side skirts and front GT2 style bumper were added by the previous owner. On order is the KW Variant 3 coil over package which should arrive "soon". Upgraded the interior stereo unit to get better FM reception and Bluetooth capabilities. I was going to head to the track before Christmas, but...unfortunately I found an oil leak coming from the left side overhead valve cover and its a real PITA to fix.

The Boxster S is as stock as they come.

The Honda Element has wires hidden inside it. I am a HAM radio enthusiast so I have a Alinco DIR 605TQ 2 Meter radio installed. Replaced the head unit with an AppRadio 2 (would not buy again) and installed a rear facing camera for backup. I absolutely love my Element. It is one of the best low maintenance cars I have ever owned. Seriously, major props to Honda on this car.

My Walmart Schwinn Bike. Recent upgrades include a new chain and new Kenda 163026 tires to reduce rolling force on streets.

Sorry, I don't take many pictures, this is from Instagram, but I can take more if warranted.

Desperately needs new tires, but only gets driven about 100 miles per month so the priority is kinda low... 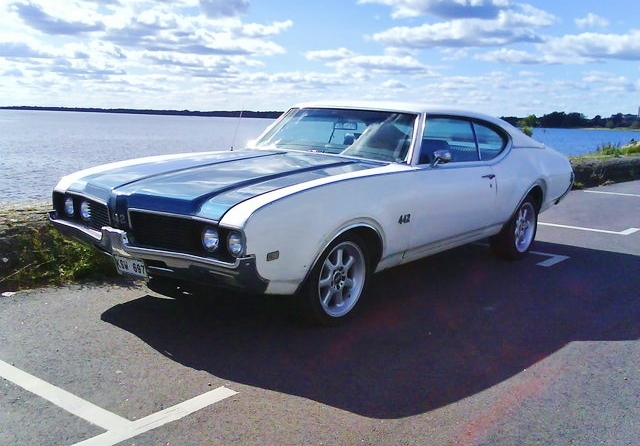 My current ride. Picked her up from some brah in Hawaii. 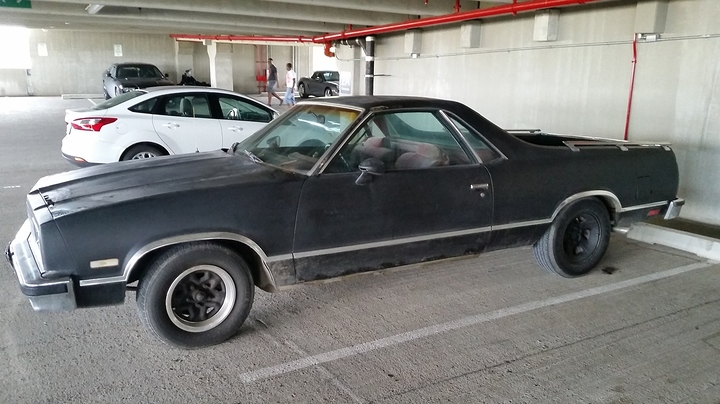 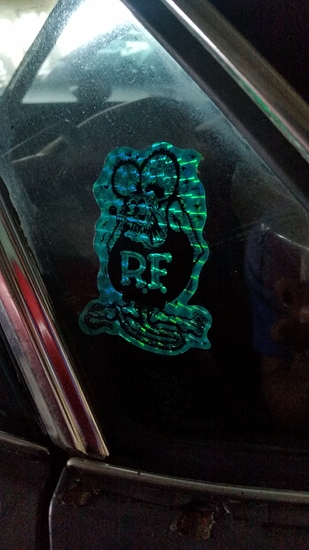 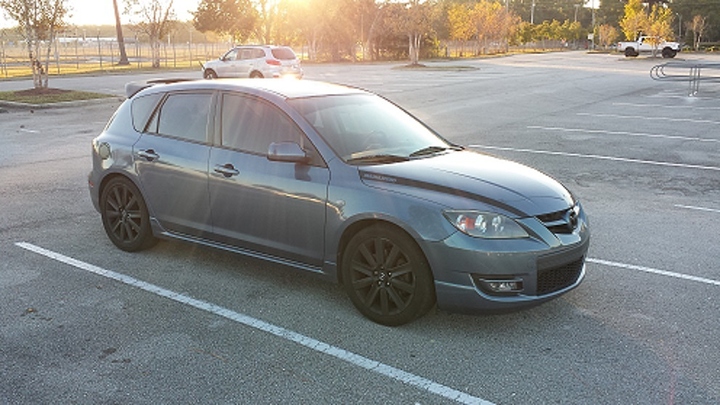 Had to shrink it

Actually Mazdaspeed3 (includes turbo :D) but no not GT.

Ah cool its the Turbo version.
Is there still a bit of headroom with those engines?
Like chiptuning, ecu remapping etc?

Yea, there is quite a bit that can be done to the car, it just takes some work as the engine bay is small and some things are really hard to work on.

Sure, I wanted a GT-R, but it was destiny to get a Subaru... I've had the original Subaru manufacturer shop song stuck in my head ever since the first Gran Turismo. I love this car and look forward to many happy years of modding and track days. 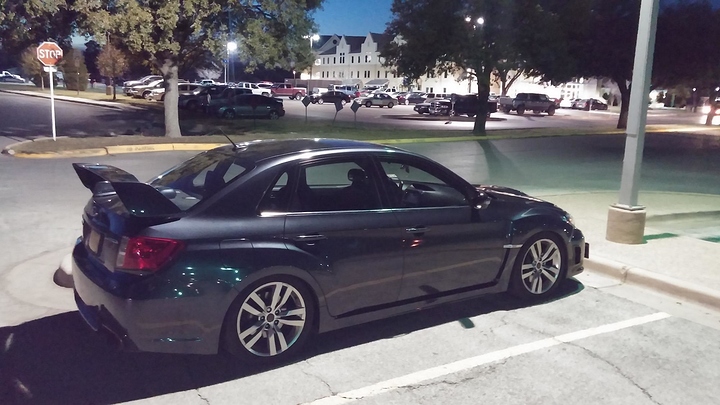 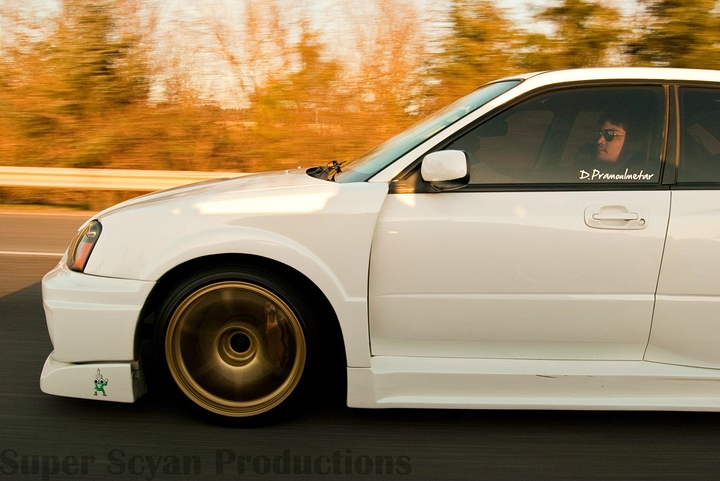 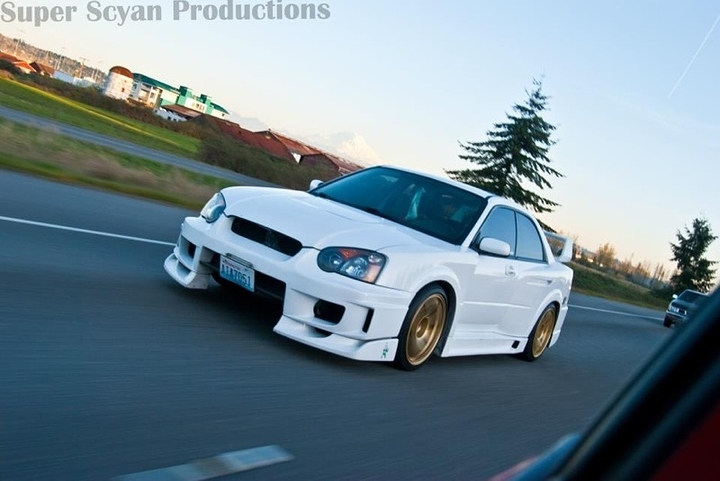 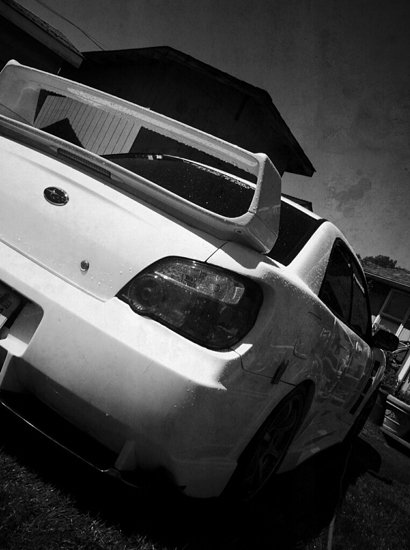 thanks.. lots of long nights and hard work

If I was gonna build an old STI it would be a blobeye, not bugeye or hawkeye.