So what are you driving? Pics/videos welcome.

I currently own an S13 hatch with a VQ35DE and 6spd swap (from a 350z), with a welded diff. Uncracked original dash :D Not a drift missile either. No, I didn't build it sadly.
Also a 2012 Silverado ECSB with a 4/6 drop (McGaughys flip kit, springs, and spindles with Belltech shocks), cam, LTHs, 3'' x-pipe to Borla XR-1 mufflers. Still on factory 22''s.

I'm trying to post pics but I have satellite and I'm pretty sure I'm being throttled sooo... :( Hoping there are some others with custom cars here, or some other street truck guys. 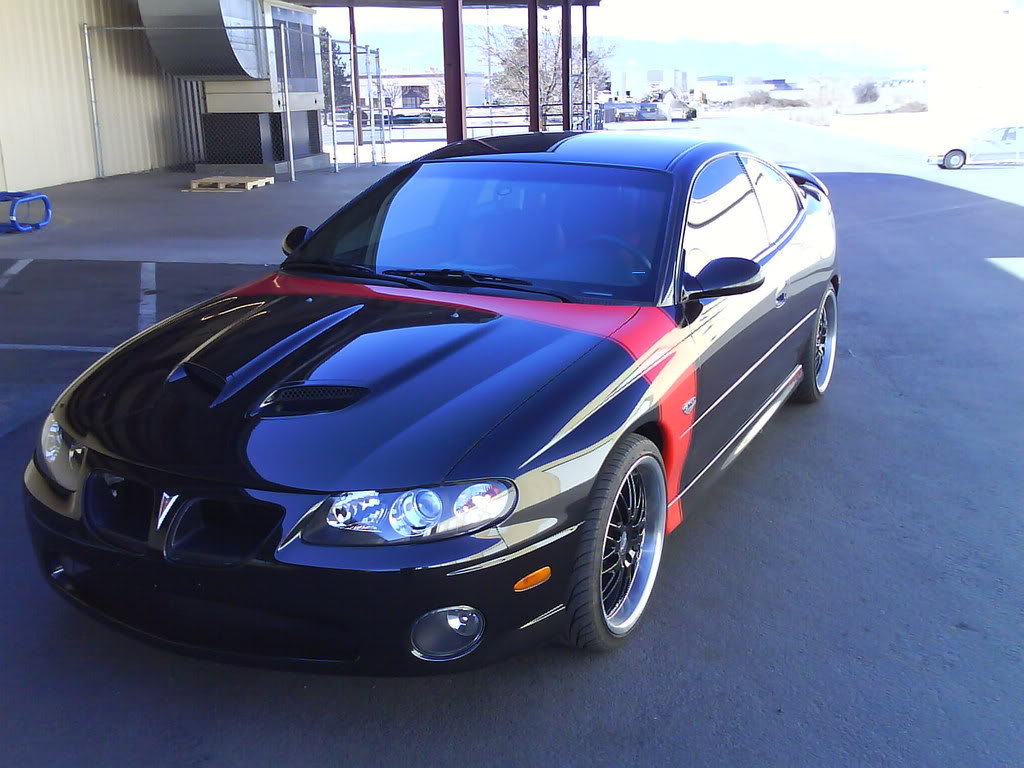 Nice. What wheels are those? Look like CCWs to me. Any mods?

CCWs, no mods :P basically stock besides the wheels and paint 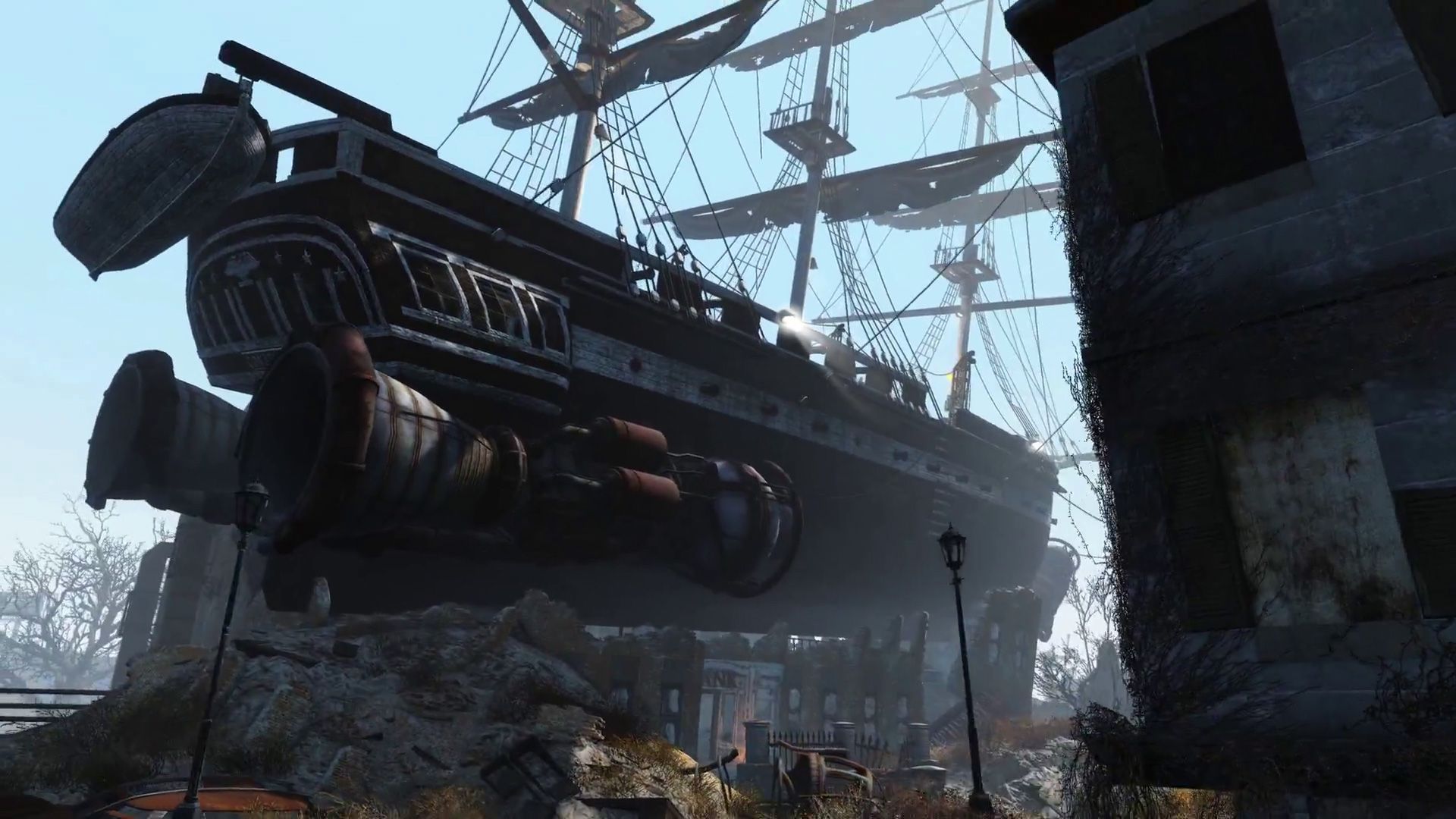 haha damn thats sick bro, what kind of rims you got on that? :P

They're old. From the 18th century to be exact.

It's supercharged, now has built motor, clutch and smaller pulley BUT it's been sitting in my garage in pieces for about 2 years. Spun a rod bearing shortly after my initial engine build and I became way unmotivated to fix it. 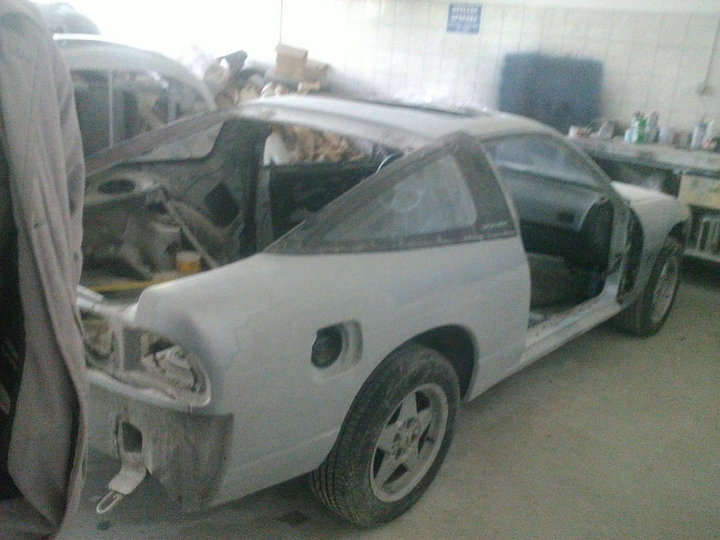 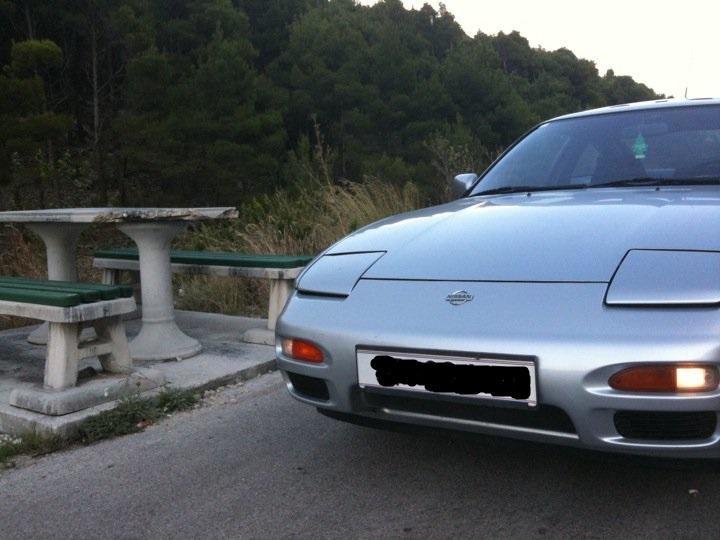 I kept the looks fully stock interior and exterior while only replacing some performance parts like better shocks, better tires, rebuilt engine and transmision, tuned turbo Computer etc, welded rusted parts and gave it a fresh paint job. I've had 2 over the years, found If you fck with an s13 too much you ruin the unbalance for drifting. I tried bigger tires made it slower

SR20DET or KA? Sweet car. I need a new hatch mine is rusted out.

Yeah if that happened to me I would be too mad to fuck with it lol. Never thought I'd say this about a Saturn but it looks good! Perfect stance imo. 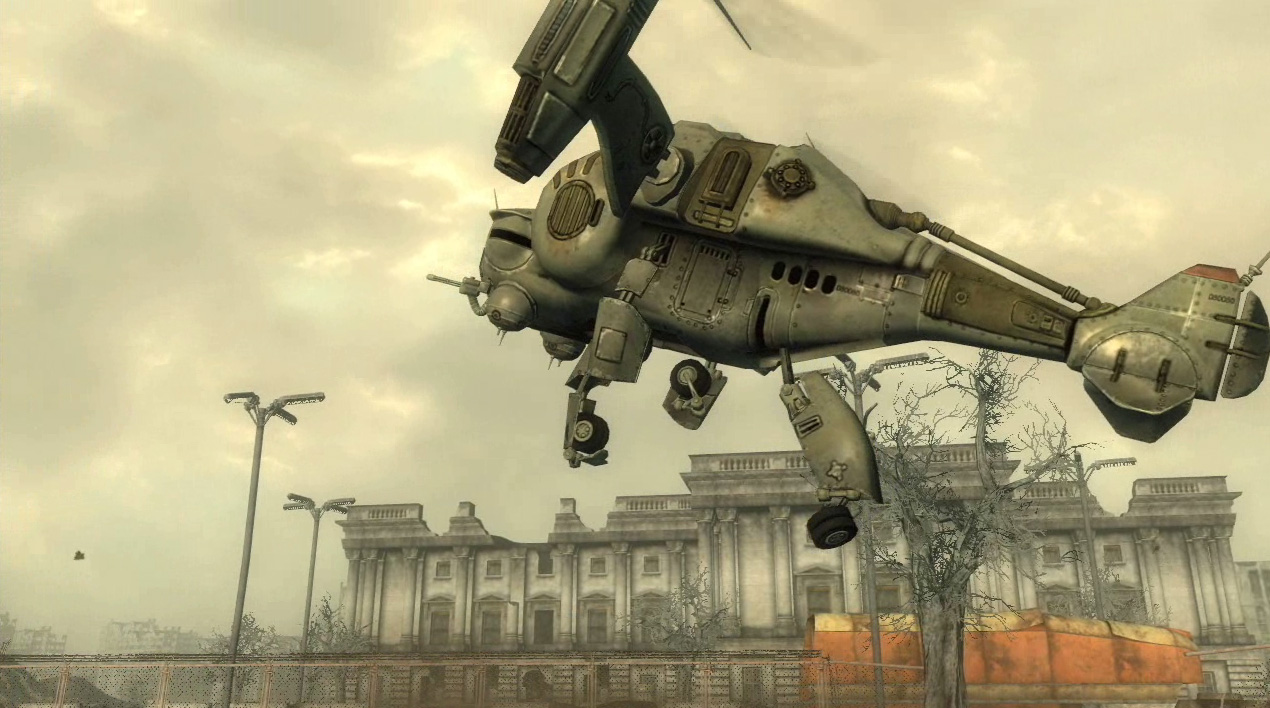 its a CA18DET, the Black japanese version, had it for 8 years only found out what the color means recently xD

Messy garage and some cars. 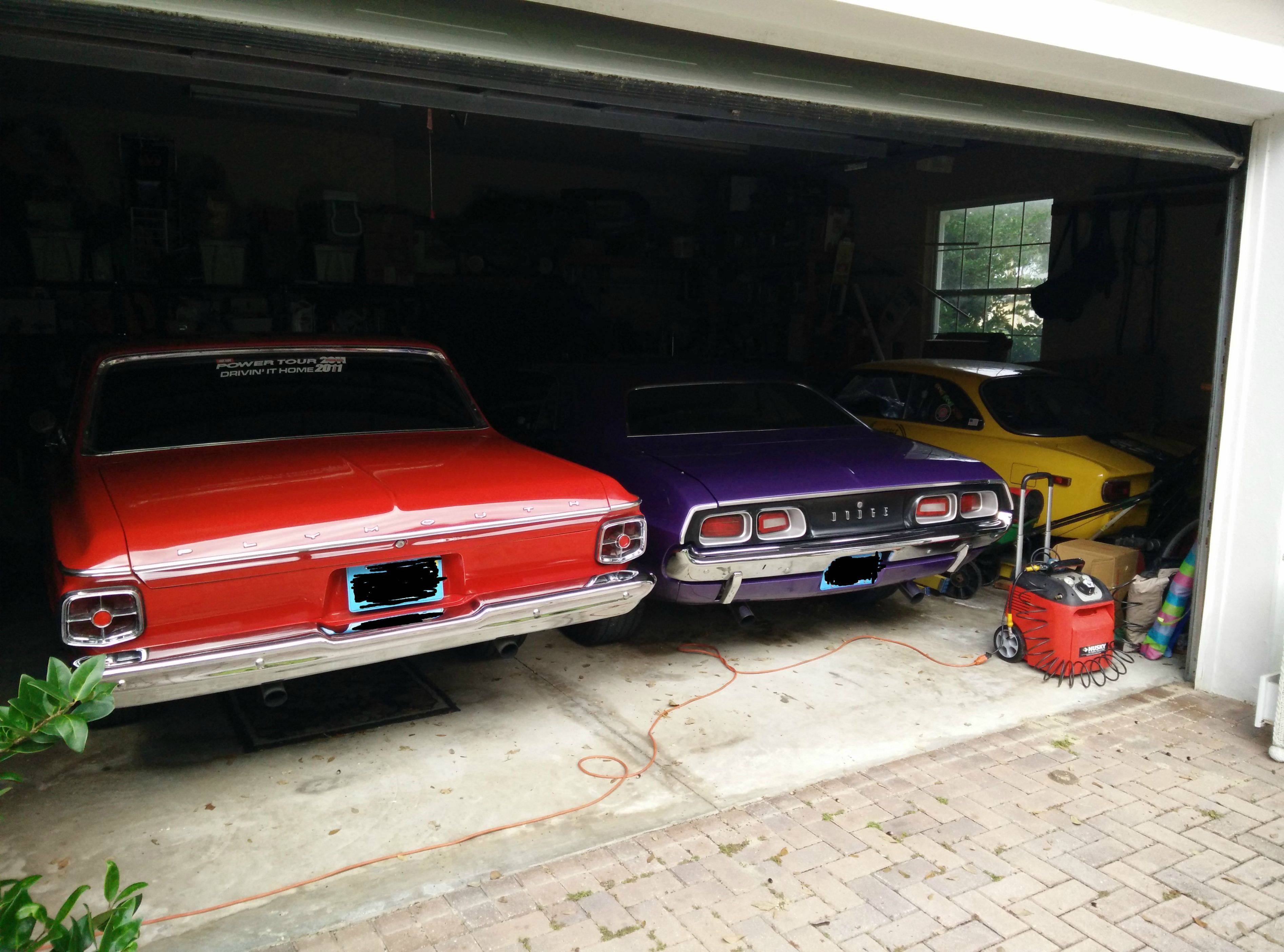 here is my car. Nothing too special. Really only just did wheels and brakes along with getting rid of the orange turn signals and replaced the rear lights with the later e46 led's. Suspension may be coming later. 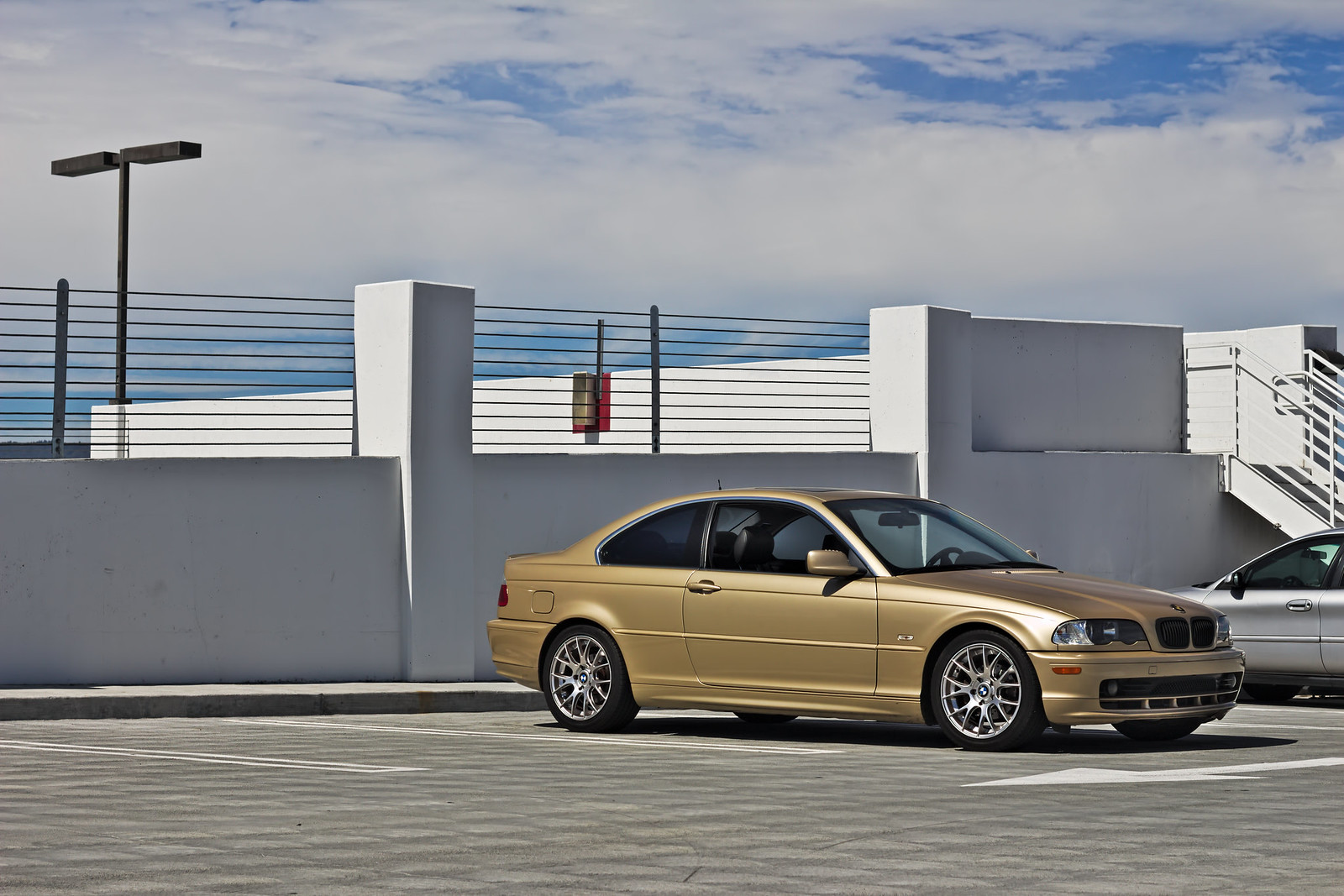 My 1971 XY Ford Falcon Wagon. Sold it a while back sadly.

I rebuilt it from a rusted out shell & fitted the original 6 cyl engine with an overdriven SC14 supercharger off a Toyota, along with a number of other mods. Ran on LPG(propane in America?) with methanol injection.

I do miss it, don't have the space to build another one at the moment, but would love to one day. Current project car is the wife's 1973 Chevy Camaro......and it's almost done! Went on it's first trip around the block Saturday.

Still have a few bugs to work out and finish the interior but it's been a on-going project since 2006.