Rack has 2 SuperMicro Whiteboxes, SuperMicro 1u and 2u (almost all x9 with e3 xeons of varying magnitudes. One with dual e5-2670s and 64GB ram. Custom pfsense rig with i3 3220, Lenovo ThinkCentre, and a Dell r210ii. Everything but the router running Esxi 6.5, most having ubuntu server, freeNAS, and fedora server all over the place. Total raw storage is about 90TB. Total ram is about 200GB ECC. Not even sure of the total core count in the rack… Ha ha. Some services running include always on vpn via router, VPN server for remotely accessing my stuff, Plex and the like, blynk server, pihole… Just the bare necessities these days… Lol

The electric company must love you.

There she is… damn it’s a mess 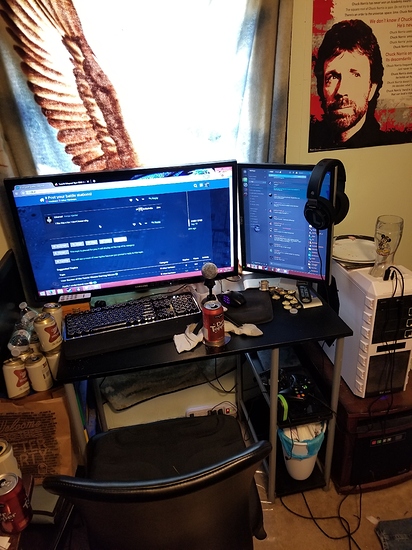 How mine looks now 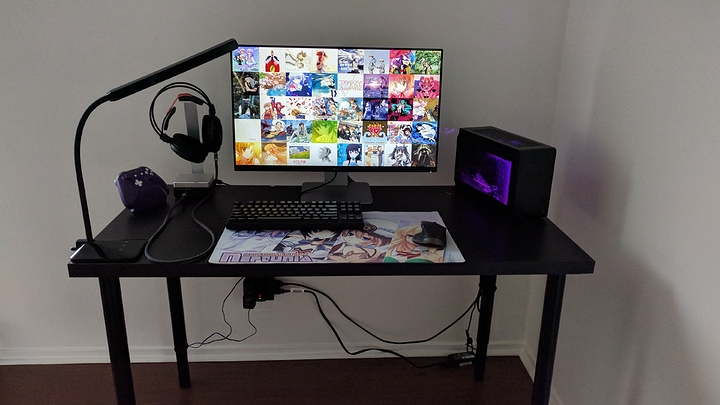 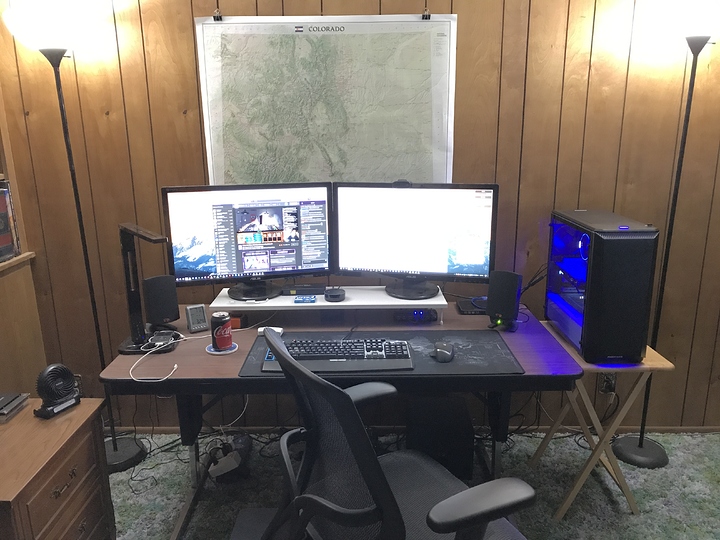 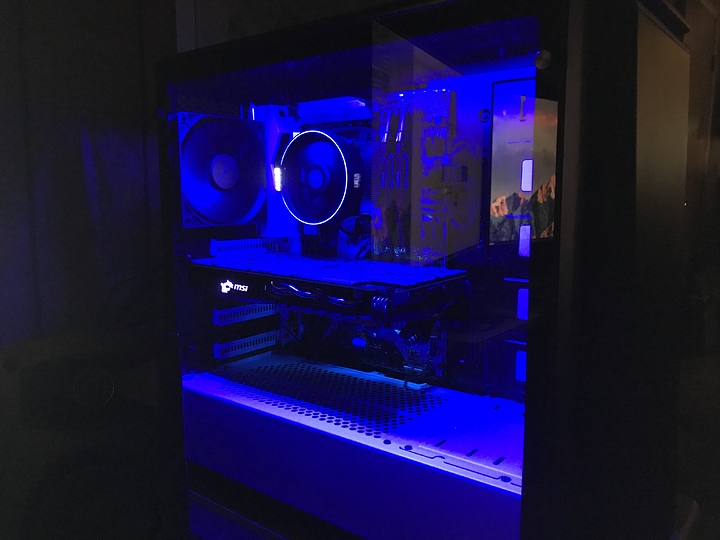 Just getting a basic work area setup over the weekend. Messy but it works for now while I look for a larger desk. Right now I’m using a heavy 5’ table.

They’re all over in the apart ^^

Current setup (I stole my wife’s office while she was doing her internship… now it’s mine): 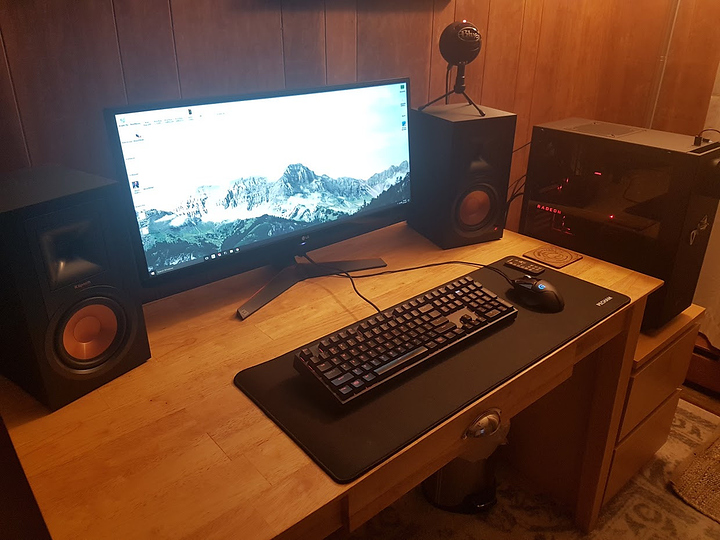 Just a small update on my rig… 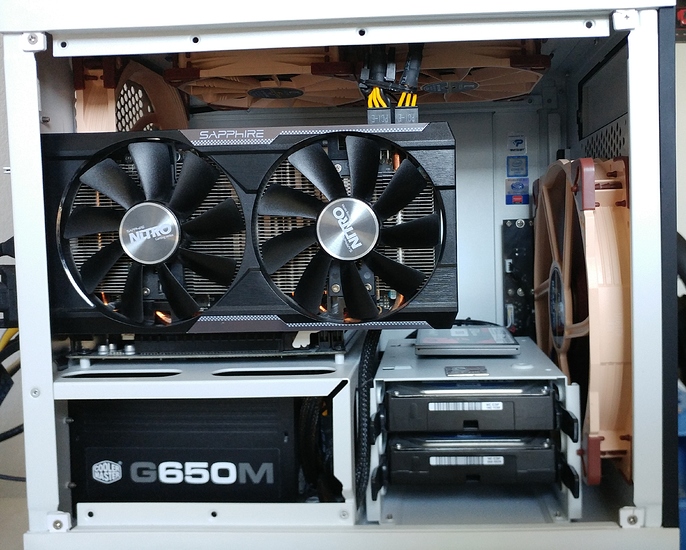 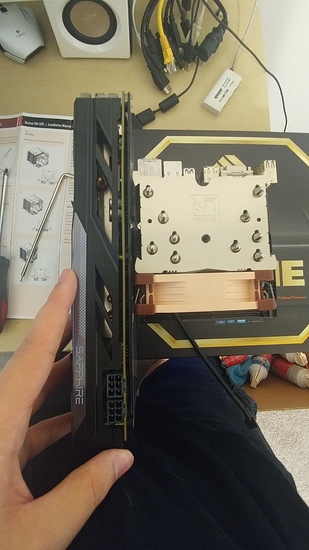 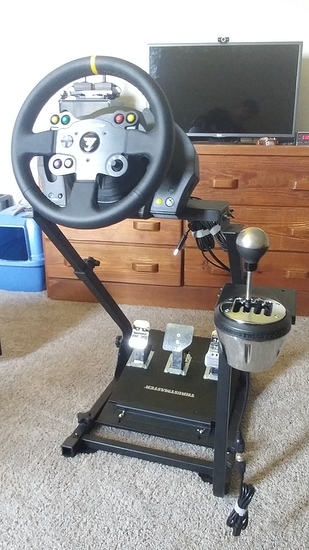 That’s a damn good system. I remember a friend of mine had a z87 ITX system that was similar. How are you liking the wheel? I’ve been thinking about getting one, but they’re a hell of an investment (well, relatively speaking) 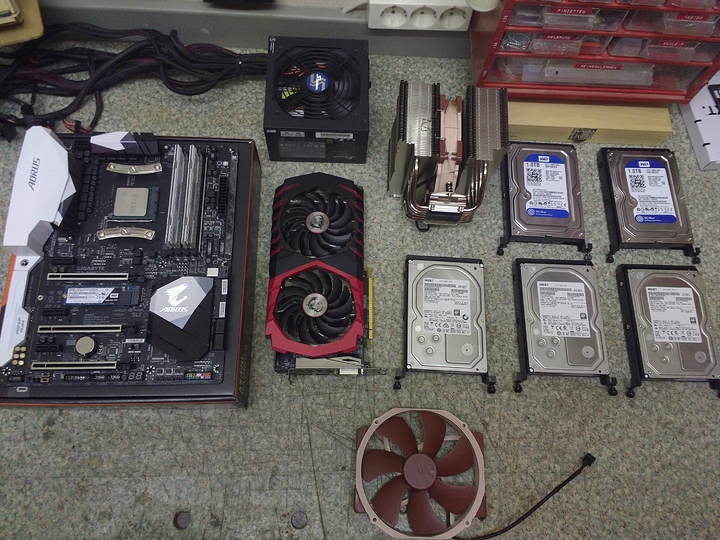 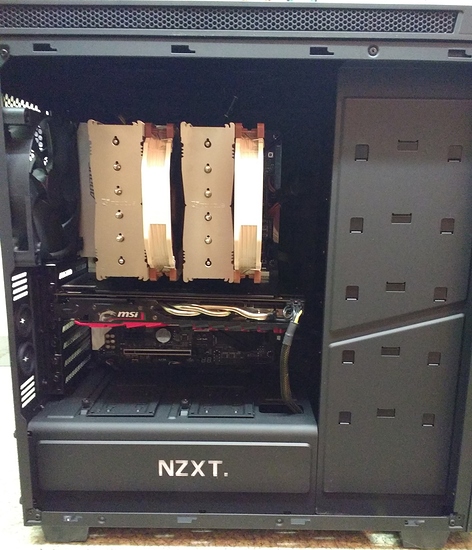 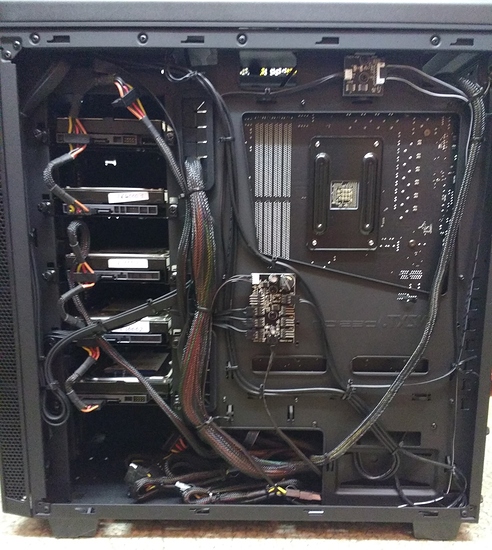 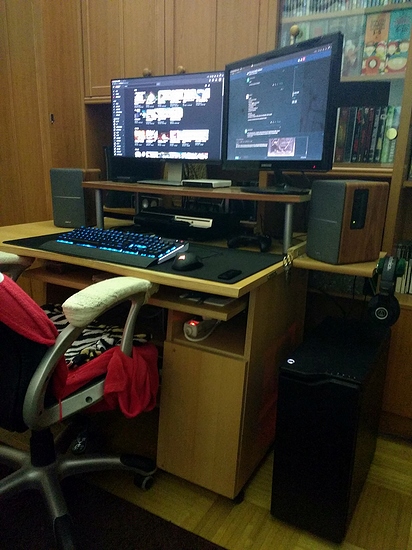 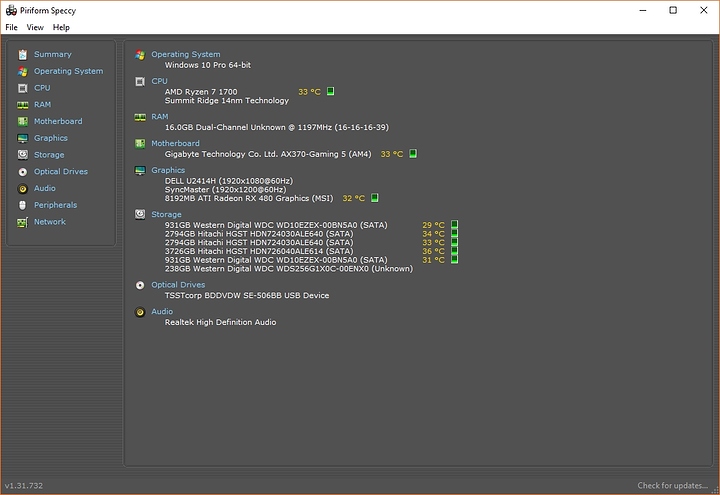 I quiet like it, I started with a Thrustmaster TMX and its been quiet an investment no doubt but the hours spent in assetto corsa and Iracing where well worth it…

As for the TX, the standard “ferrari 458” rim is garbage and has horrible grip, I bought the TM28 leather within the first week and it feels amazing it feels like the leather rim from my starion just a lil smaller. The base is great and is butter smooth compared what I’ve used in the past. The T3PA Pro’s to me are meh there a great set but I used a pair of clubsport v2 at a friends recently and my heart is set on those, only buy the pro’s if the with in $10-$20 range of the standard T3PA, the shifter is amazing I have no faults with it shifts are solid with a bit of a longer throw than a modern shifter in a car if only it was bit easier to switch shift modes… The stand I’m having some complications with it holds everything well but its not as sturdy as I’d like. I’m sketching up some 8020 models in some CAD software to replace it.

You should check out Synergy. https://symless.com/synergy

In case you want to use one keyboard/mouse for both rigs rather than having to constantly switch between two.

Hey @TheDiddilyHorror, what case is that you have now?

I don’t like it either. Need to find a piece of wood to make a small platform I can put it on then. And I would never put a PC with the PSU facing down on a carpet. I’m not a monster.

@TheDiddilyHorror Lovely case I must say, matte black is the greatest!

I was a bit worried about dust, though. It shows more on black/dark colors. But since it’s matte I can just wipe it off with a cloth without worrying about scratches or smudges like on shiny surfaces.

Right-angled SATA ports on the mobo aren’t the best though for this case. The cable holes next to the motherboard tray are agled (not flat) and longer connectors can bend. Maybe my SATA cables are just too stiff. 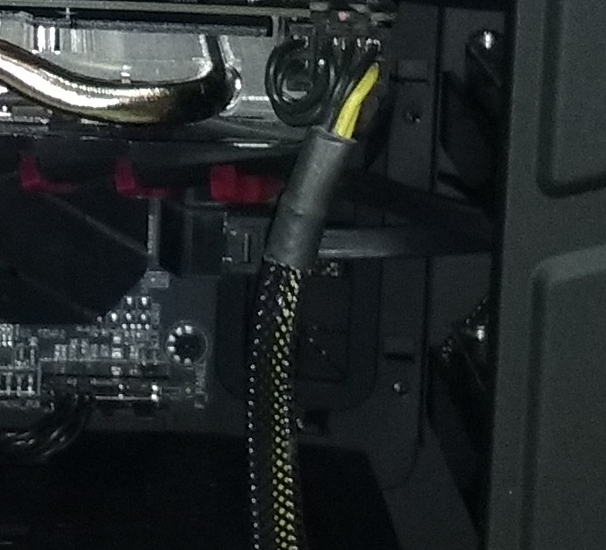