See for yourself! Reddit has banned the PC Master Race subreddit "repeated targeted brigading offenses, harassment, and doxxing". This is very absurd. It's funny how they take down this subreddit for some minor insulting jokes,  but some of the most toxic subreddits such as /r/atheism and /r/politics stand!

Lot's more discussion on it is posted on /r/pcgaming if anyones interested.

yea,... something is amidst

Oh yeah, haha. There's been a lot of craziness happening on /r/gaming

found in a new thread.

apparently they got a little crazy over thorse and went on a witch hunt.

Yeah, it's probably best that they shut it down, at least for the time being.

although i saw first hand thorse making an ass-hat of himself. This is WAY WAY too far. Best it was shut down.

but it was funny when he went on r/pcmasterrace and tried to explain his actions only leading to a bigger... you get the idea. 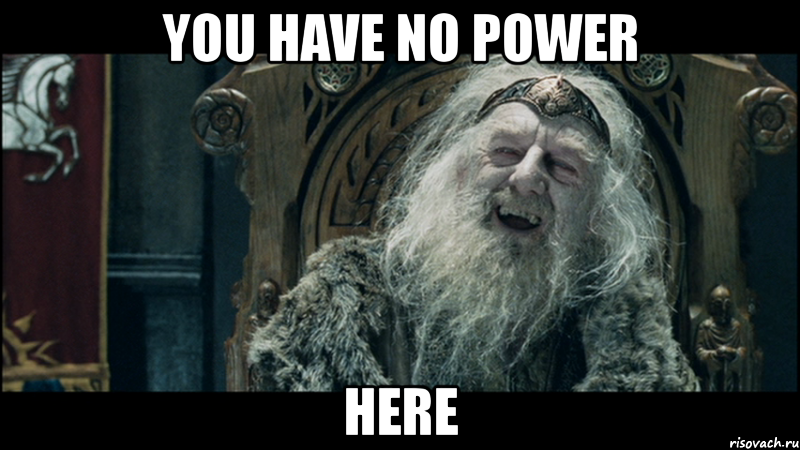 I'm not ready to just take that guy's word alone that someone called in a false report to the police about a murder and a bomb threat.

Some more fun for you guys: http://imgur.com/a/pamyt

I don't know if they are using Reddit on their consoles...(!) but they probably just alienated many PC users ;D

I was saying it for a while. PC Master Race was filled with just hate on the "Peasants" "PS4" "Xbone" all saying how many F#%k's they give about the new console, but if they truly didn't care, they would have the front page littered with console related links, parodies, exclusives and garbage in general. It wasn't about talking about your PC, your mods, your Steam games, Valve, Gabe Newell, Oculus Rift... No it was just putting crap on the console gamers, when a lot of the PC Master Race users probably have a console anyway... Most likely for GTA V.

This is probably a good reason why it was banned, I loved hanging out on there when I was bored. I found a lot of the community really helpful and friendly, but judgmental to the fact someone owns a console, when they probably do themself.

You're not wrong. To me, it just looks like some butthurt mods.

wow... just what the fuck?  mods are supposed to be mature and professional. anyone who pulls bullshit like that deserves to be banned themselves.  i catch a mod anywhere behaving like that, i would report such shit straight to the site owner.

I'm going to talk about this stuff a bit on The Tek this week. Some of the culture developing around this has me slightly worried.

Wasn't pc master race just a joke though? I didn't spend much time there but it always seemed like it was just jokes to me.

While he is not only wrong about his claim that consoles are as good as or better than pcs he is a crappy mod it looks like. They are supposed to be impartial not buttholes.

People should be allowed to poke fun. It wasn't hurting anybody. If you look at some of the replies the mods made, it's clear that they had some personal reason to take down the thread. It is idiocy. Maybe they had a PS4 hardware fault and had to take out their anger and frustration out on Reddit.

Best product of the subreddit.

Make sure you listen to the narration.

supposedly, they doxxed one of the mods. regardless, the behavior of the mod(s) is absolutely intolerable. i mean, if I pulled that sorta shit, I wouldn't be mod for much longer, and I hold other mods to the same standards as I do myself. when it comes to 'official' business anyhow. in any case, mods should set the example.

I actually sent a pm to the subreddit admin about that imgur stuff. I would expect that he will at least look into it, otherwise, the whole "reddiquete" concept is an utter farce.