There’s a comparison chart with the Series X already.

The PS5 vs. Xbox Series X Comparison Chart provides an easy visual aid to compare hardware, user interface, media compatibility and other features of the

We missed like more than half of the stream. RIP. 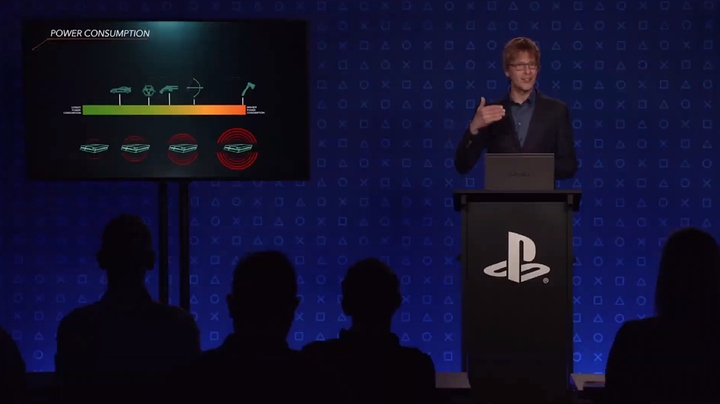 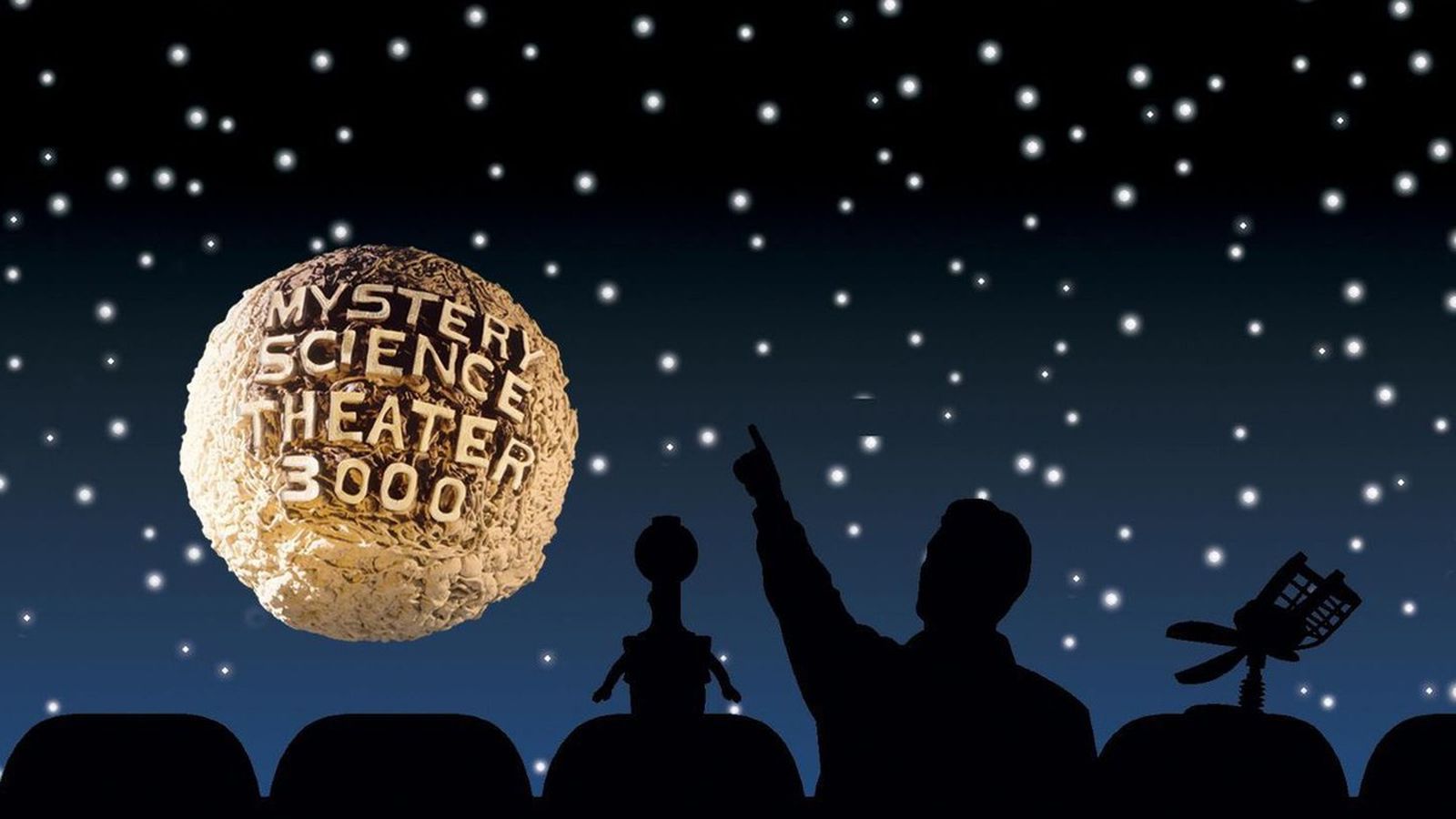 I didnt hear him say that, when was that?

Going to rescind that one, I was going off what others had said.

At work, can’t watch the stream.

I don’t think he did. The comparison on IGN linked above lists:

its a shame because we have some great ps2 and ps1 emulators already, they could easily emulate it especially on zen. If Xbox can get their backwards compatibility to the OG xbox then PS5 wil look less enticing

I’m honestly not that worried about that. Like you said, we have emulators already for the really old stuff and I still have my PS3.

I had a 360 for a very brief amount of time and I didn’t really like it. The main problem with Xbox for me is the exclusives on playstation are just always so good. And I just don’t care about Gears or Halo.

I enjoy having the physical games and enjoy when I can enjoy the last gen on the new gen, I guess theyre doing that here too but ive been spoiled by my 3ds which plays all gameboy games and even PS1/Sega games.

Well, I don’t think you can pop a PS1 disc or a gameboy cartridge into that either.

true but they could make old game disks an activation key for the game if they have it on the digital store, that would definitely make it a better system

Hmm, and relying on copy protection from a quarter of a century ago? I mean, I’m against DRM as much as anyone but that would get exploited so badly… Probably not doable.

I’m ok with full PS4 compatibility. I have played everything on PS1 / PS2 that I wanted to play. And you can still get a PS3 easily.

heard a lot of ps3s now are dying from age, and a lot of the ones in tact that are backwards compatible for ps3 to ps1 are uber expensive, im just hoping they would do more to make a feature to draw people in or keep them in the ecosystem since xbox seems to be going full backwards compatible

backwards compatible for ps3 to ps1

You mean PS3 to PS2. Yeah, those are crazy expensive but to be fair they literally put a PS2 into those PS3s. BTW: you can get most popular titles on the PSN. So, you can have PS1 titles on your PS3 or even the Vita. And on that small OLED that looks actually pretty good.

Anyway, I’m looking forward to new games more than I look back.
Also, we might wanna have a megathread about the 2020 console wars soon. I think it’s gonna get interesting.

nope they played ps1 as well, the launch models of the ps3 at least. they got cheaper because they removed functionality later. its just that ive been an xbox person and id love to delve into classics, but the hardware is dying and considering xbox is going all the way back, playstation would have seen that maybe doing the same would result in more people coming over.

nope they played ps1 as well, the launch models of the ps3 at least.

You got it the wrong way around.

ALL PS3 can play PS1 discs. Only the first fat ones can play PS2 games.

then why did you say that if you know some models play all three gens?