Nokia 6 [Amazon Prime Exclusive Edition] Does it Suck? [Spoiler Alert: It Does] 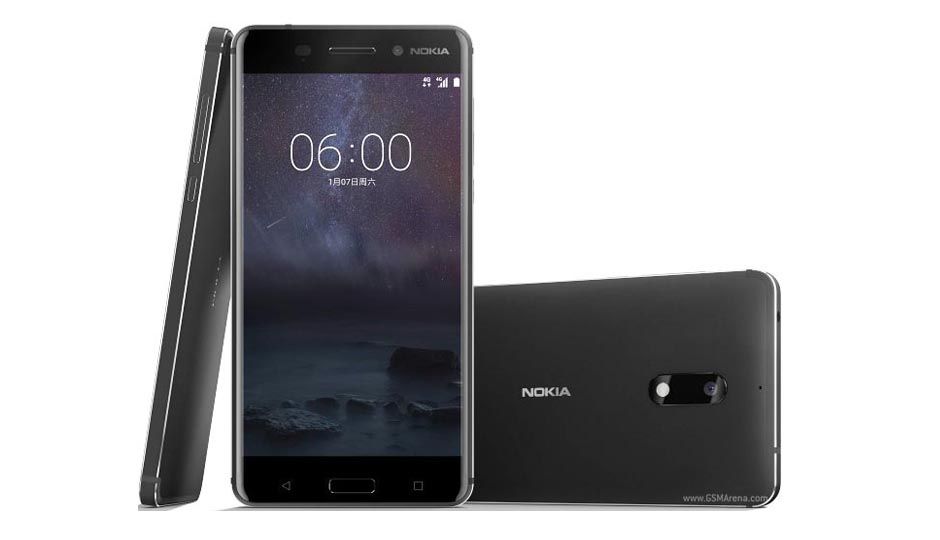 Nokia 6 is Nokia’s re-introduction into the market after Microsoft’s failure of the Lumia brand. It runs for $179 on Amazon for Prime exclusive users only. normal price $229.

First of let’s go through the specs

I Bought the Amazon Prime Exclusive version. the only thing that seperates the Amazon version and the normal version is the built in bloatware. but back to the point.

When you finish setting up the phone this is the first thing you see on the screen. 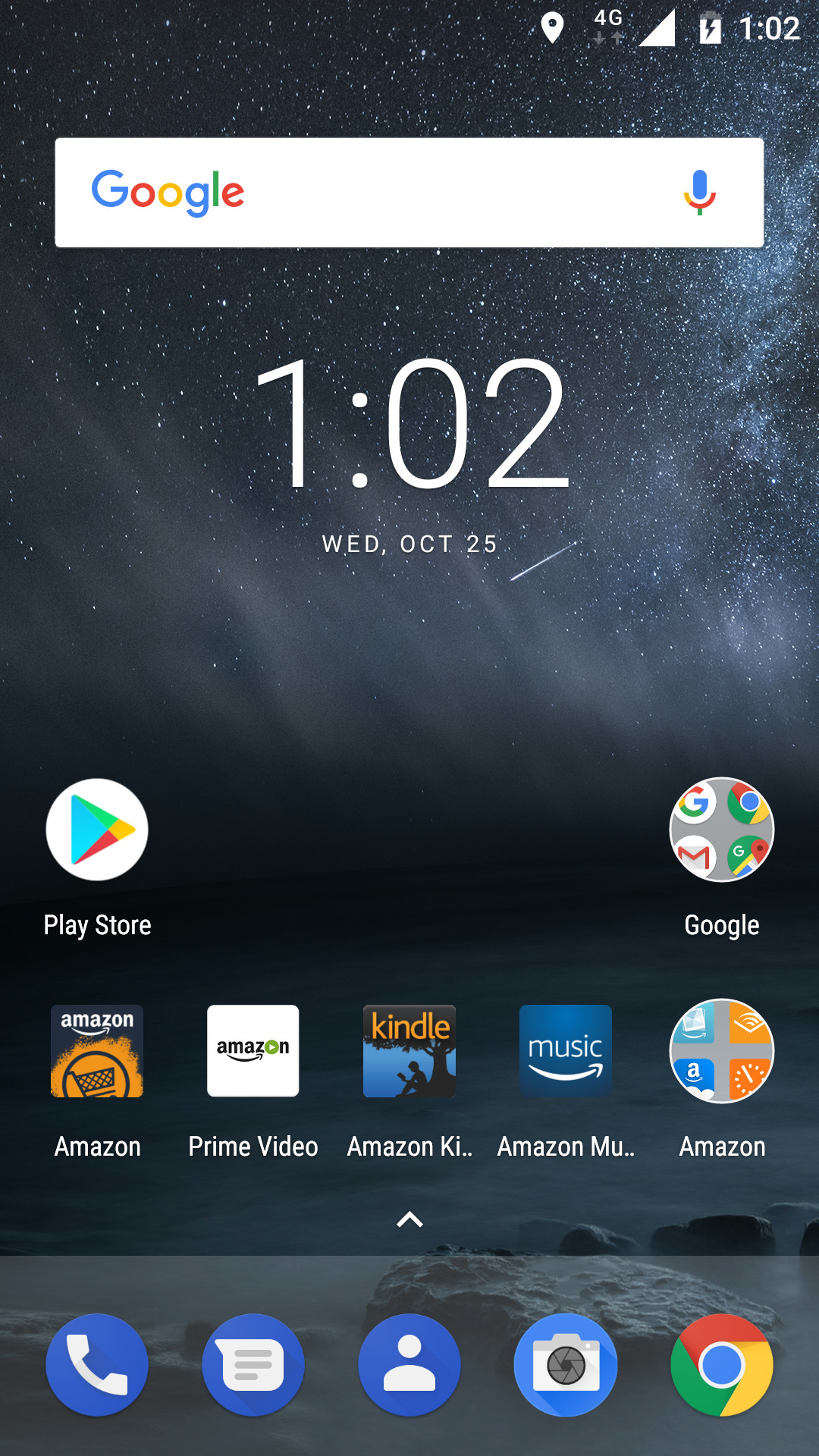 When you open swipe up to use the app drawer the bloatware shows up. 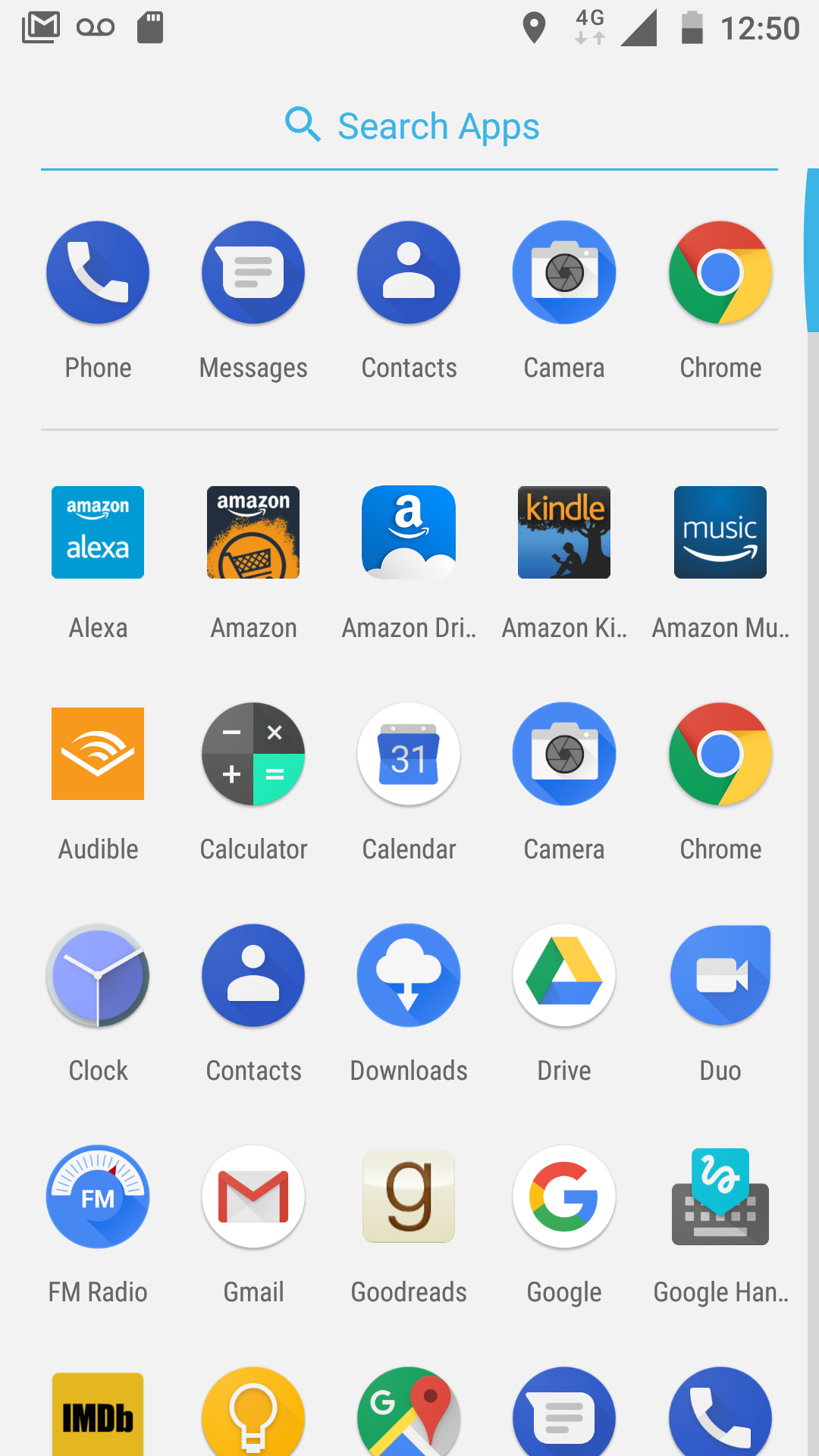 Of course this is expected if you buy the Amazon Prime Version, they warn you on the page that it comes with ads and bloatware if you buy their version.

So far everything is looking well. I will report more as time goes on for then next few days. right now I’m trying to figure out how to disable all the bloatware apps.

Amazon Has Ruined what Could Potentially have been an excellent phone for the money. spend the extra money elsewhere or just get the OG Version for $50 bucks more. the ads are literally baked into the OS. removing everything from the adb shell doesn’t work. 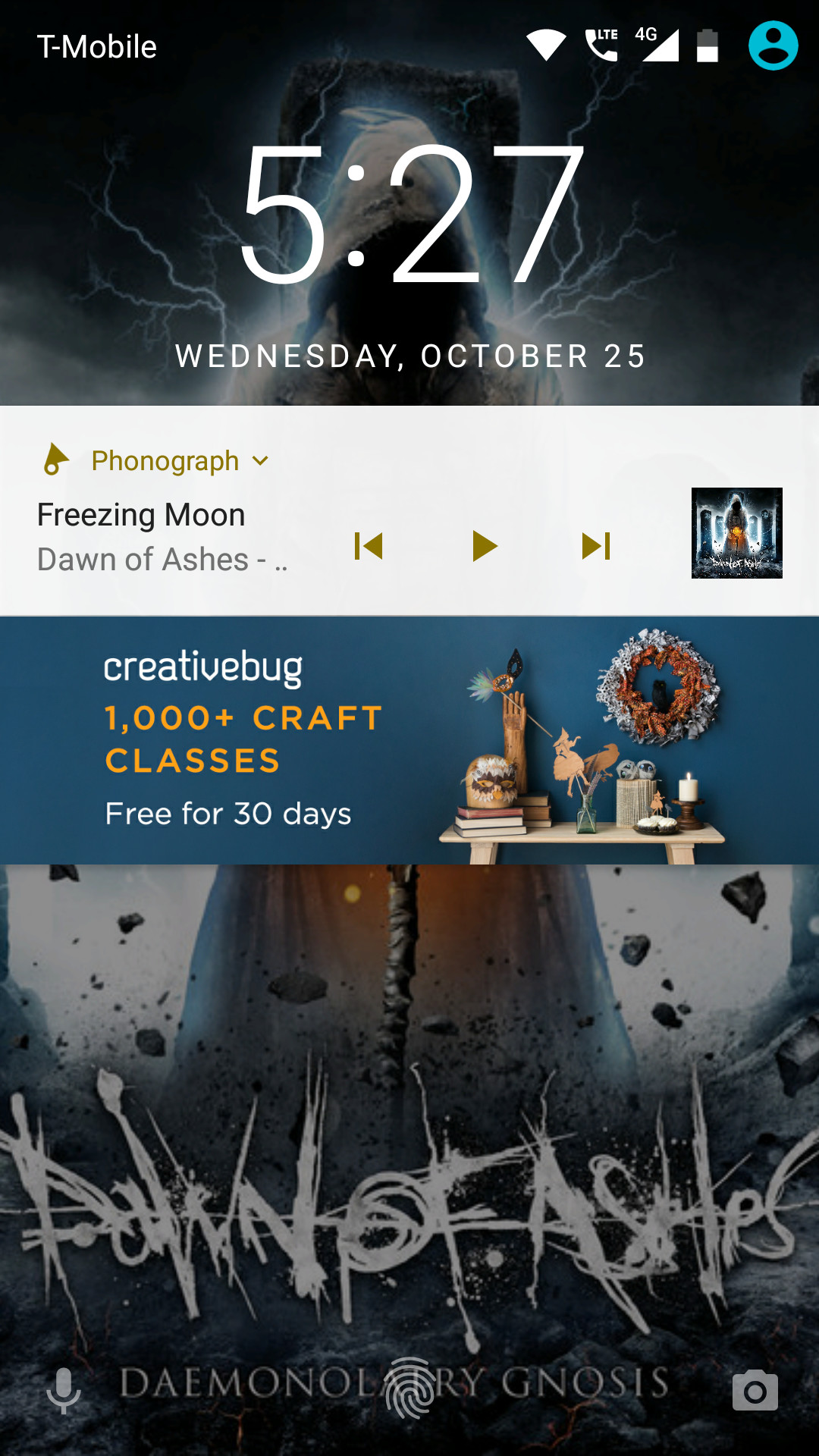 Sounds like a decent phone specifications-wise, I am curious about the battery life of the phone, simply to see what sort of time you get (screen-on/multi-tasking/etc.). Thanks for the post!

I’ve had this phone for about two months now and I’ve been very pleased with it so far. Performance is excellent despite the low end SoC, display is also great with one of the best sunlight readability I’ve seen. Battery life is decent.
Been getting monthly security updates on time, android 8.0 scheduled before end of the year.

my only irriation at the moment is I’m trying to figure out how to disable the amazon ads.

This phone would be neat if i could get root

This may be worth looking at since normally rooting a phone allows the removal of built-in apps (though I haven’t rooted in a very long time).

How To Root Nokia 6

Root Nokia 6 : Nokia 6 smartphone was launched in January 2017. The phone comes with a 5.50-inch touchscreen display with a resolution of 1080 pixels by 1…

that link you posted is false. It only explains how to unlock the bootloader which does not equal rooting

Shouldn’t be a problem to root it: http://www.rootupdate.com/2017/06/install-twrp-recovery-on-nokia-6.html

Haven’t done it to mine since I got a non carrier version with almost bone stock android.

I managed to disable the ads.

there is an app called “Amazon Offers” that is constantly running in the background. I just cleared the data from the settings and that did it. but I’m trying to figure out how to remove it.

I’m going to have to unlock the bootloader.

edit nvm it came back T_T

My bad, thank you for pointing that out, I’m at work and only had a brief moment but that is no excuse for not checking my own link.

@kat/@anon46267848 If the root works then that’ll be an easy choice for a go to basic smartphone!

Bootloader is locked. I don’t think it can be unlocked.

This video removes the ads alltogether. it’s so gud.

I haven’t updated the system. I’m going to check if it brings the ads back.

I wish. on a relevant side note, every system update brings the Amazon ads back. I just want to put that out there. even after removal of said ads via adb shell

While I don’t doubt you assessment of the situation that it sucks, I do feel that the title is slightly misleading as it is the Amazon version that sucks. Granted that is the one you have and the experience you are getting but that does not necessarily reflect the actual phone.

Perhaps this thread and future users looking into this phone would be better suited with the title:
Nokia 6 “Amazon Prime Edition” -Does It Suck [Spoiler Alert: It Does]

Do you think your opinion of the phone would have changed if you didnt get the amazon version?

Yes and no. The lack of USB-C & quick charging even though it has the proper chipset to do it, and the bootloader being perma-locked is a partial deal breaker.

Why would you buy this in the first place? All android phones are the same BS with slight hardware variations.

Why would you buy this in the first place

Kat this is you right now with the Nokia.