A Nerf war would be sick. 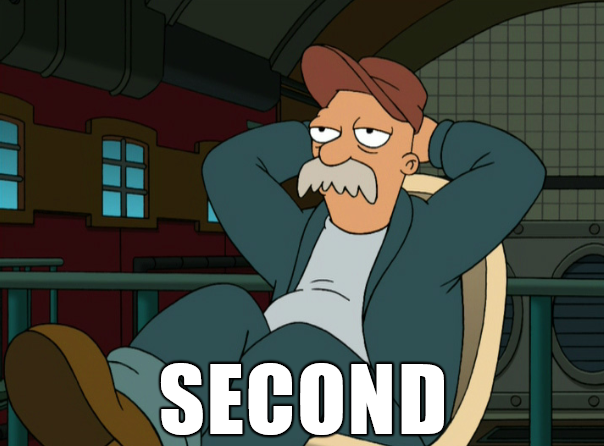 As for MAME games, I am building a 10" Bartop ITX PC in another thread that I will be bringing to future LANs as I enjoy those kinds of games that don't require a high power PC to run :D

So in addition to even more PCs and monitors I now needs to load the armory into the Lounge Train?

if its in kansas city or somewhere on the east side of the Mississippi I'm roadtripping for sure, might bring dad

but again this is not for a while

I'm feeling pretty confident that KC is going to be it assuming Missouri doesn't turn into a full on war zone before next spring.

I already see my route, could not be easier

meh, the main problem is that they didn't set up squid to cache steam etc... (or so i've read from threads)
if they had it would be quite fast.

it was worse than that

going off of what I remember from Qain, once interwebs kicked in everyones PC tried updating shit (i.e. steam)

I'm sure @DeusQain can correct me

well with squid you anticipate what content your clients will download most often / games... and you load them up day or 2 before event ;)

its very nice system, quite the headache for first setup but once you understand what is what, well then its just orgasm.

Network was operating at 60/10*2 instead of 250/50*2. We had a cache in place, but didn't have enough storage space, and it filled up really quick.
The system that was supposed to be our dedicated steam cache with several TB of storage, had 3 of 4 HDDs break in shipping.

The internet uplinks were maxed out the entire event. The graphs literally showed a horizontal line for both directions, and both links. We did some QOS and that alleviated stuff, and the cache filled up as fast as 120Mbits could download data.

We are looking at Union station in Kansas City, they have Google Fiber.

27 hours of driving from the Bay but its basically a flat, straight line once out of California.

Just going to slide this in
Mario Kart

Lol, it looks like we need a few projectors.....

Should clearly be in San Diego, so that I can at least stop by the entrance to the event.

@DeusQain are you looking at the Bank of America Gallery?

well i feel sorry for you already.