Datacap warning, allthough if you are reading this, it is probably too late 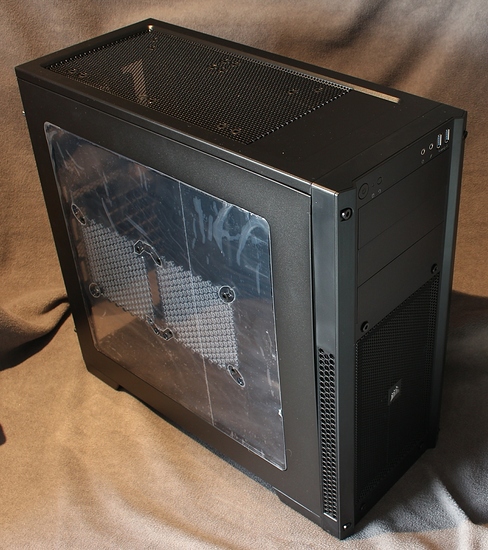 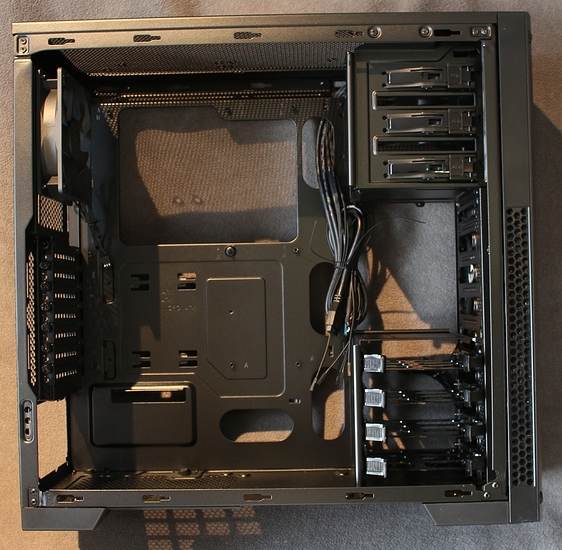 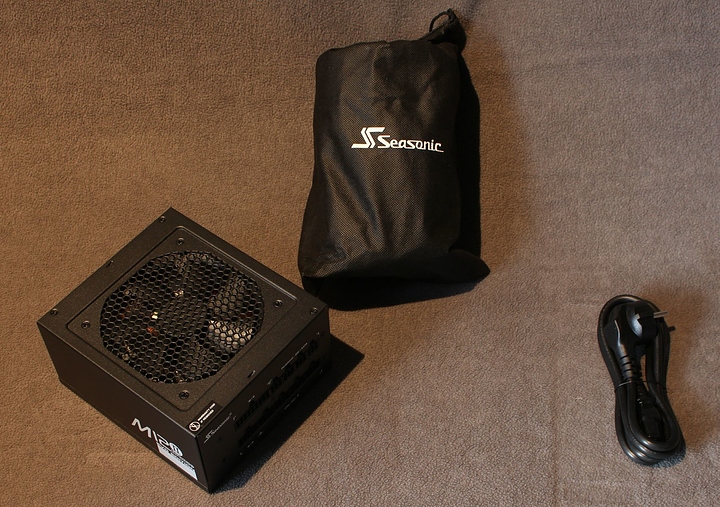 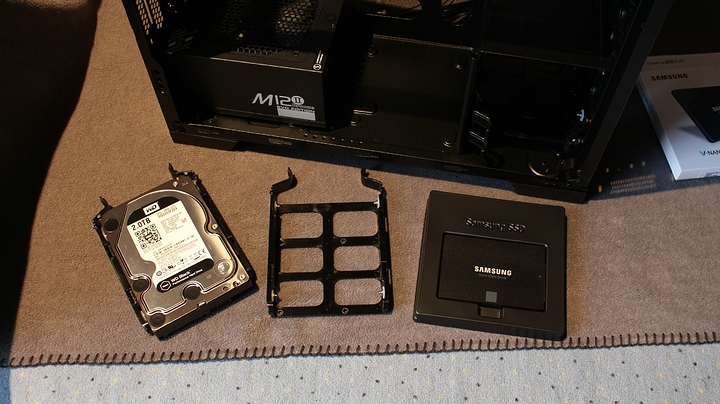 Now for the mainboard. Comes with a load of stuff: 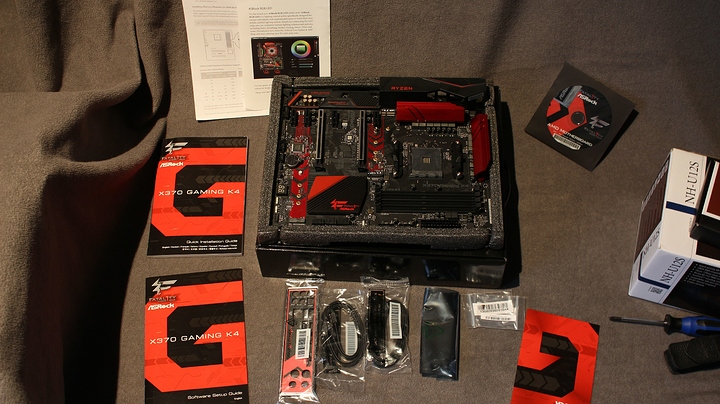 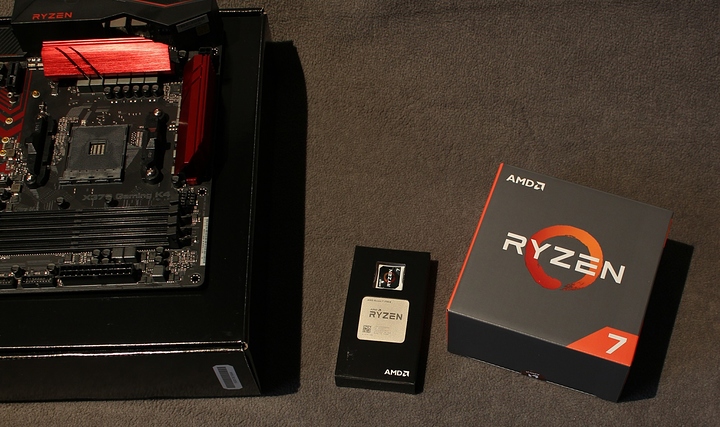 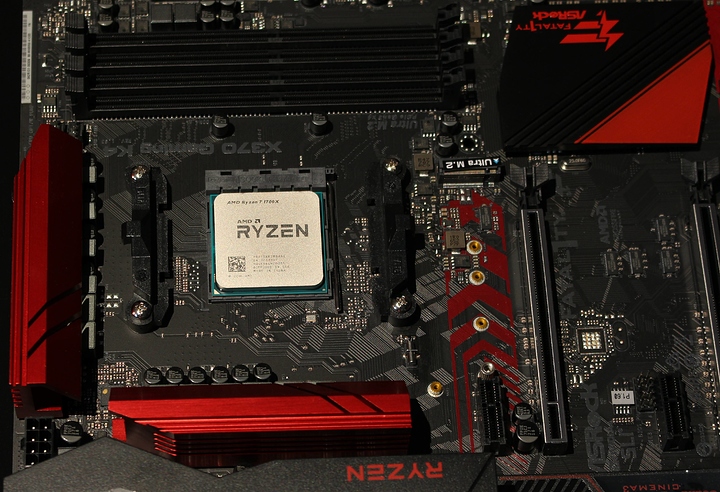 Testfit of the cooler. At this point, I went through rage, self-doubt, doubt in Noctua, etc. 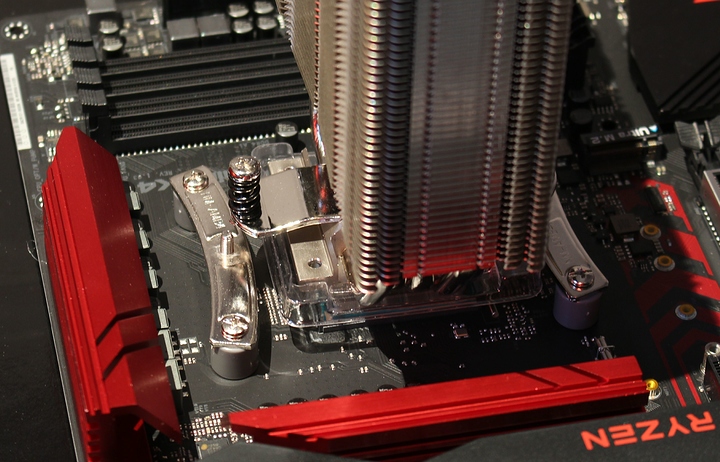 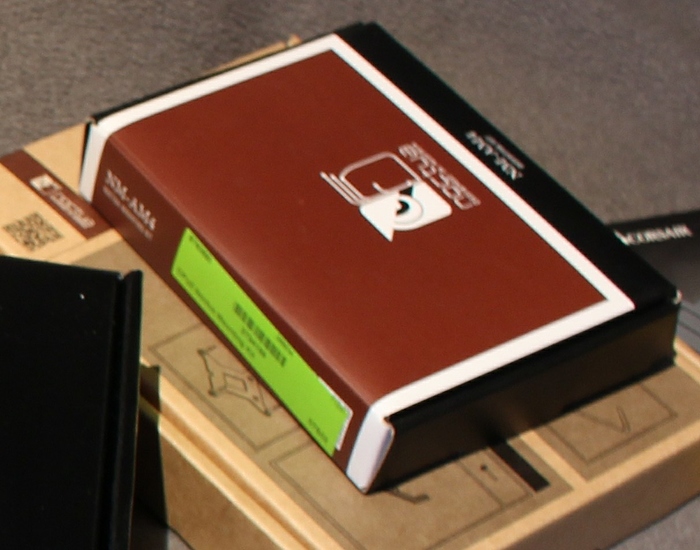 So I went to remove the default mounting bar from the cooler: 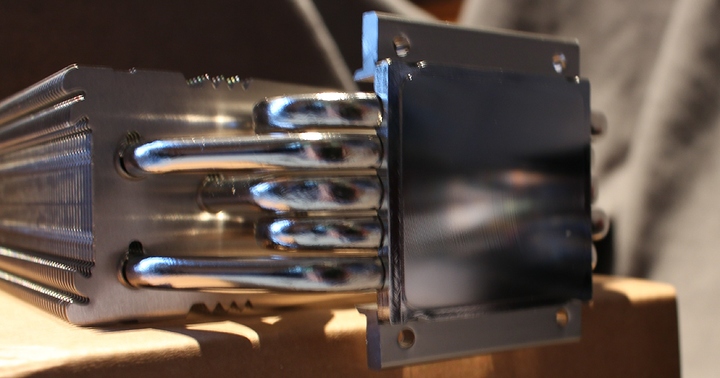 And installed the parts provided by the AM4 kit. Then I testfitted again. Everything lined up. 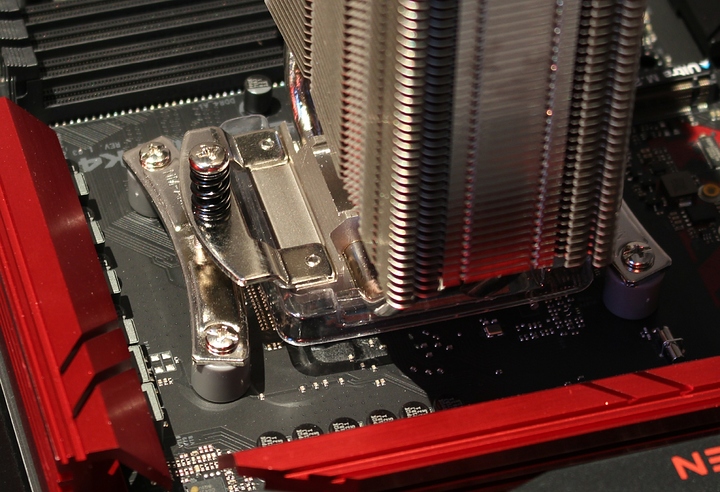 Little game. Which of these three tools is provided by noctua? 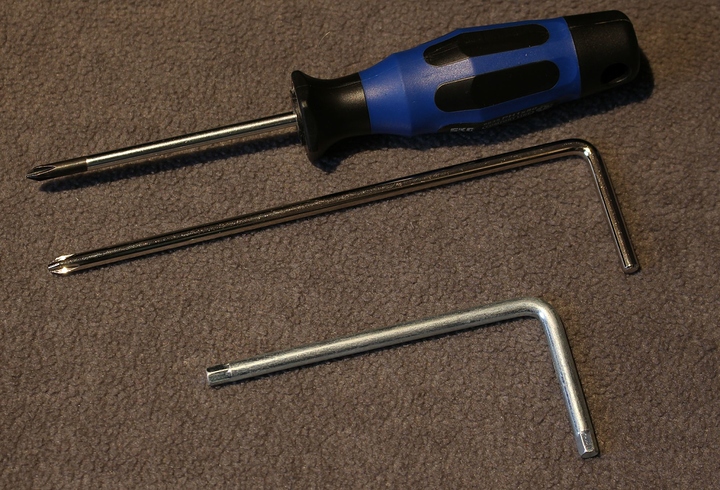 Mainboard with CPU, Heatsink and RAM: 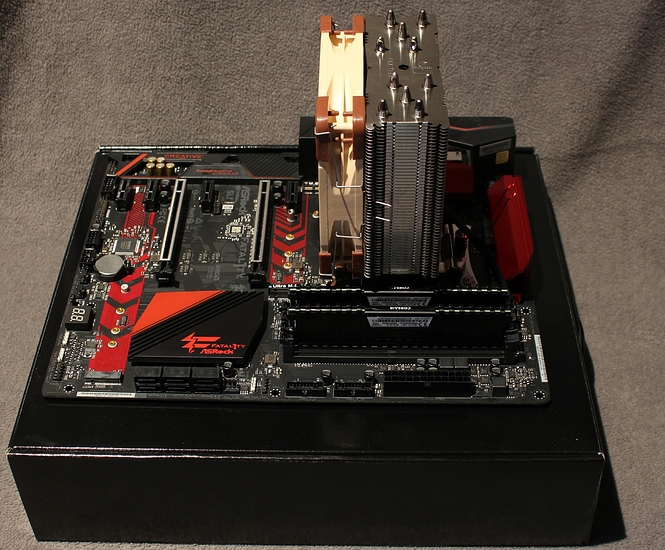 And then the shit hit the fan. Between the picture above and the one below are roughly fourty minutes of doubt. Turns out I had not clicked the bottom right corner of the IO-shield in all the way, DERP!
Also: Beautyshot of my R9 Fury taken from my old rig 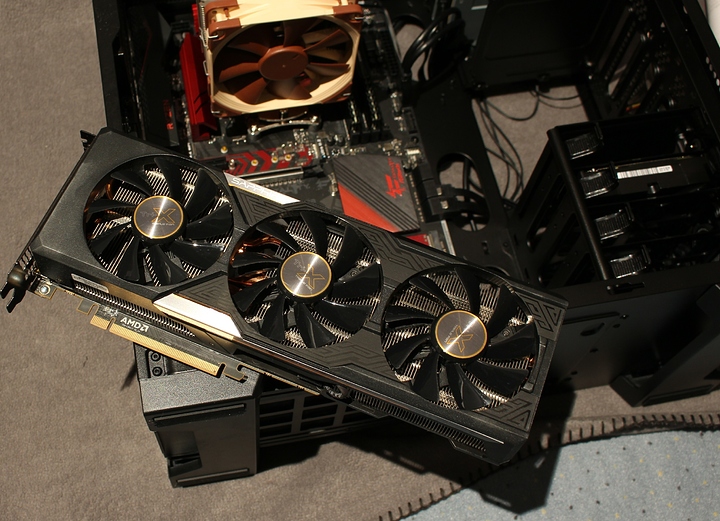 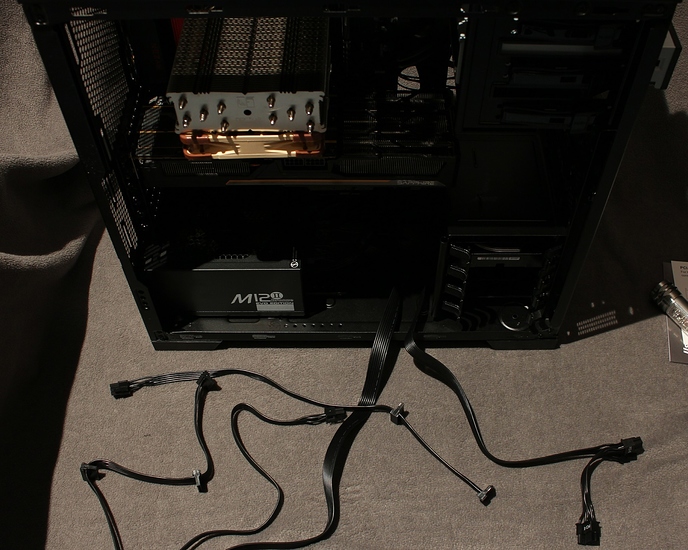 And mostly done (I will wonder later why the front panel USB headers don´t work DERP!): 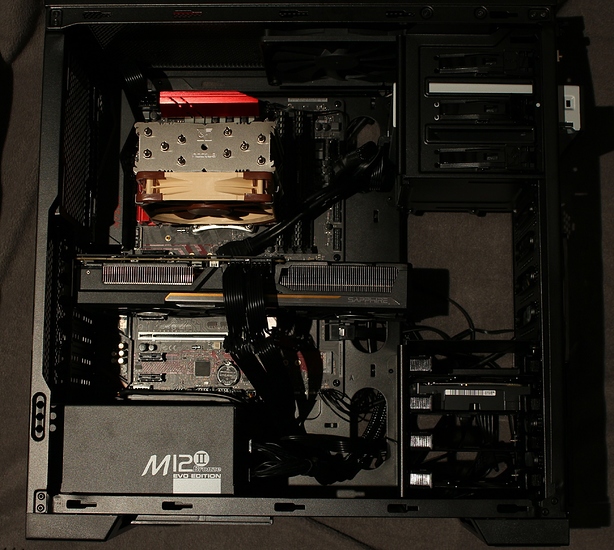 Behind the motherboard tray: 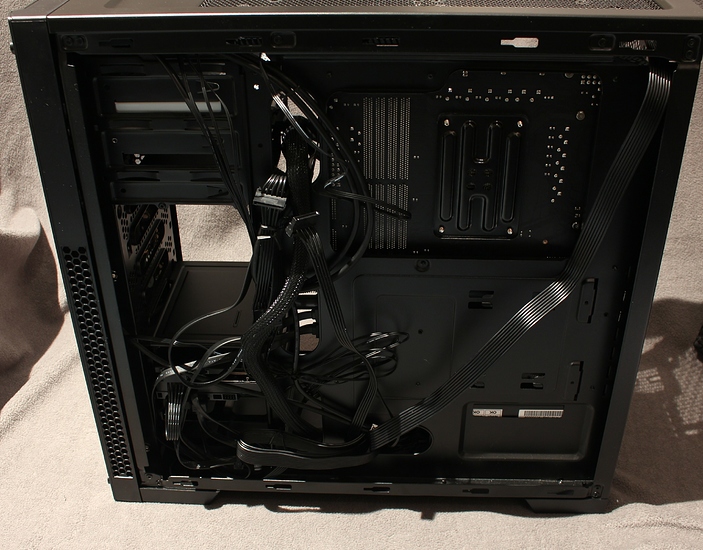 During the second boot. Notice the plugged in front panel USB connector: 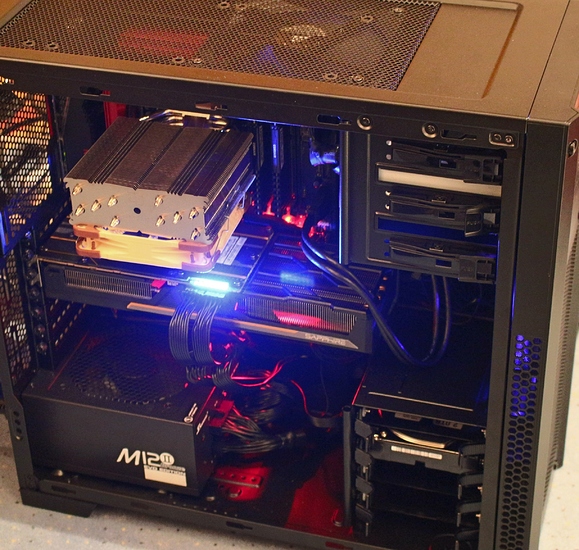 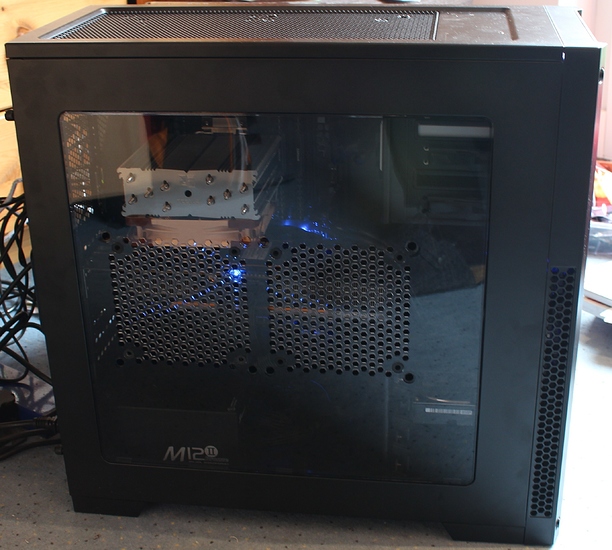 They provided the middle tool.

Why did you choose this case over the others?

I like the case, but not the window. The windows with the vent holes for fans always looks janky to me. Give me a nice clean sheet of acrylic any day of the week.

Planning on doing any overclocking?

I needed a cat-proof case, so no plastic parts on top and front facing IO and powerbutton (else it might result in broken USB drives or shut down machine).
@acetothermus
The window is there because it saved me 20€ over the closed variant. Might mod it one day.

Overclocking will be done after the render benchmarks are complete. Which they are now. Compared to my previous rig, I save ~75% time per render.

Which benchmarks are you running and at what settings? Will you post the results? o,o