Client contracted me to upgrade his home network from the Comcast All-in-One modem/router to a actually good setup and relocate network gear to his closet that also houses his security system. 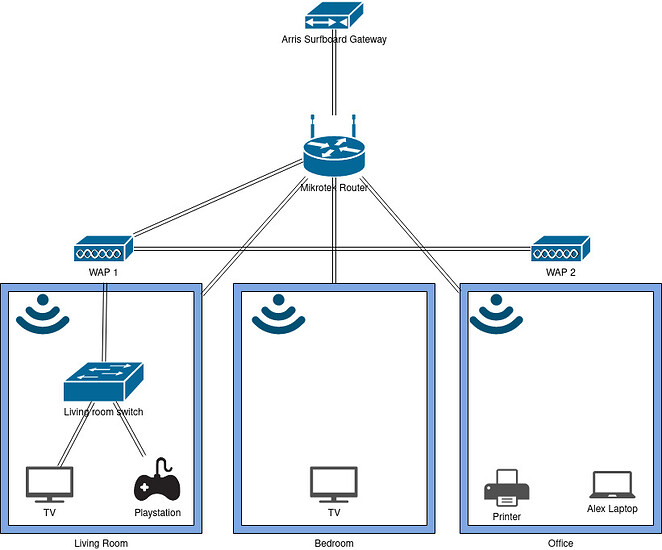 Everything should be here Monday-Tuesday so stay tuned!

Why is WAP2 back hauling to WAP1? Wouldn’t it be better to have it direct connect to router?

I haven’t decided if I want to daisy-chain the AP’s using their ethernet connections or do independent runs. They have passthrough LAN connections that allow you to run them in series. 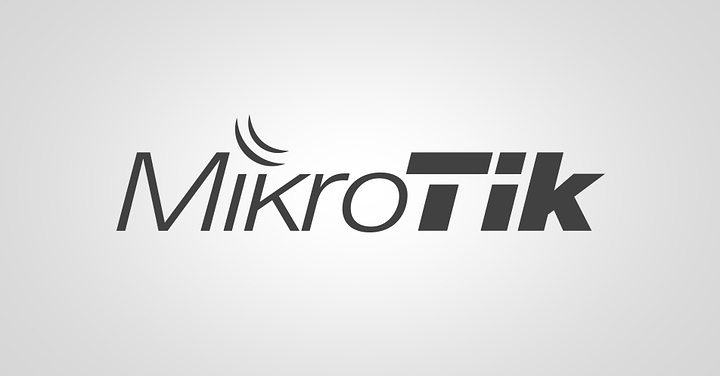 Personally I would run separate routes for them. But that’s just me. I have 2 unfi APs and they each have dedicated runs to the router. However I don’t know how well the mikrotik APs will handle device roaming. UniFi seems to handle it pretty well for me when I go jump from indoor to outdoor.

I am interested as well. That is part of the reason I wanted to use their product for this project. I might switch my personal stuff to Mikrotik if the results are good. I will probably do two seperate runs now that I have thought about it some more. I thought it would be in a different room than where it is now so now it makes more sense to do seperate runs.

Two days ago I got my first mikrotik products. Got 2 of RB260GS and 1 CSS610. Waiting on few DAC cables before I start doing a lot of the VLAN stuff. But still using my UniFi APs.

I would be interested to know how the Mikrotik devices perform, please keep updating

Shame there is no version of the hEX PoE with integrated wireless. Else you could run neatly run the WAPs on separate cables. What you got is probably the best setup on a budget.

Have you worked with CapsMan before?
There are a few small traps concerning dynamic provisioning with multiple antennas per WAP.

(Glad to know I got the right setup at least)

Their wiki article is quite useful:
https://wiki.mikrotik.com/wiki/Manual:Simple_CAPsMAN_setup

Can double check point 3 when I get back to my parents place. 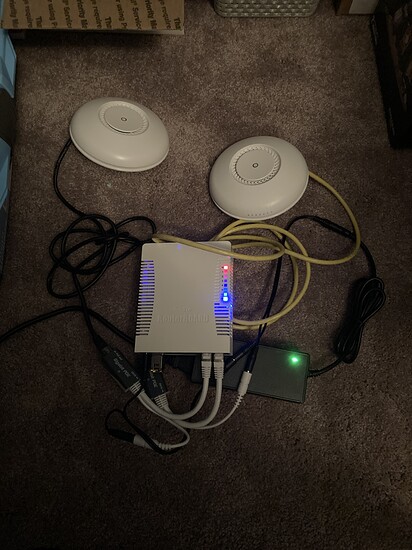 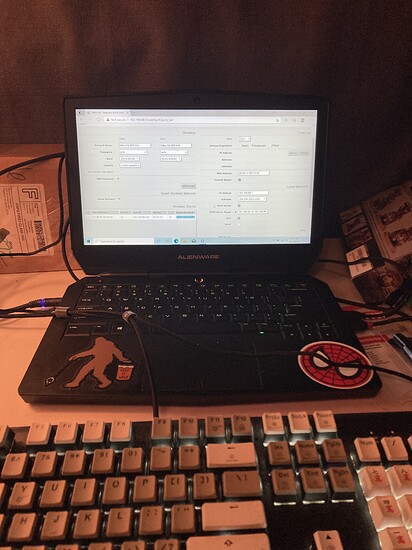 Followed that wiki and it was a breeze. 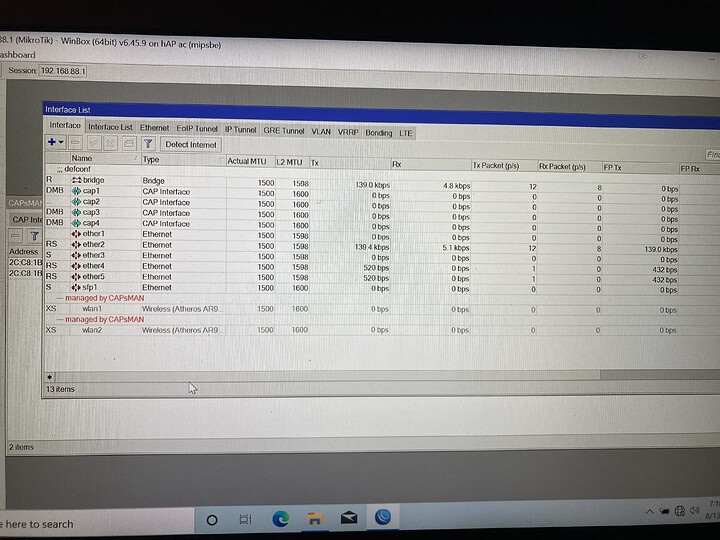 Haven’t hooked it up to the internet yet but I will report back tomorrow.

Haven’t hooked it up to the internet yet but I will report back tomorrow.

Was supposed to be all installed already but monoprice fucked me. Probably this Thursday-Friday depending on when the rest of the stuff gets here.

Well please do update when you get it on internet. I’m curious about how well the device roaming works with mikrotik stuff too. I’ve got a brother and brother in law both wanting new networks done

I’ll definitely update when it is installed. Monoprice held my order indefinitely because of one item that was out of stock and didn’t tell me about it. I had to call them yesterday to figure out what was going on.

Holy shit speak of the devil. Just got an email from monoprice that 3 other items were out of stock and now they have “sourced” them from another warehouse but it is now downgraded to “standard shipping” whatever that means. I am pretty pissed off and I definitely won’t be using monoprice again unless I have a month + to burn before I need the parts. At this point I might have to delay the job for a few weeks as now it is running into other commitments that I have.

That’s rough actually. What is it you are waiting on? I assume patch cables

So Mikrotik doesn’t support as many various roaming extensions as Ubiquiti or Openwrt. OpenWRT support is pretty complete - if you know what various configuration options in the UI mean you can enable the features sensibly.

Also, some versions of Android have bugs with WPA3 used in combination with 802.11r (iirc?), where a phone would get stuck mid roaming.

Mikrotik with capsman, does support moving the data path for APs into the tunnel (as well as keeping it on VLANs) which removes the probability of dropped ethernet frames as your switches converge. This is similar to HP/Aruba or Ruckus (regular enterprise, not unleashed) gear.

I get about twice more throughput/performance with nano hd and u6-lr than I do with hap ac² (which is supposed to be similar to cap ac). hap ac CPU is oooold and slow; I wouldn’t recommend MIPS-BE Mikrotik stuff in 2021. hap ac² and and cap ac are a more modern ipq4018 chipset, not super powerful but a lot better than ancient MIPS. e.g. old MIPS had trouble with wifi performance because the CPU often times wasn’t fast enough to shuffle wifi frames through br0/ethernet and back.

Thank you for letting me know all that. Good info dump. I will keep that in mind, I will use non-mikrotik AP’s in the future. Also, it seems like you can flash openwrt to mikrotik hardware if you want to utilize it on some cheap hardware.