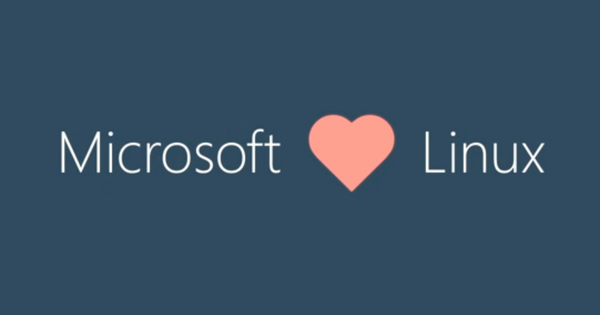 3 months after announcing that a native Microsoft Teams client was in development for Linux, Microsoft is delivering on the promise. But it says this is 'the first' Office app to come to Linux. . .

Microsoft has released Teams for the Linux desktop. This is an ongoing plan to release native Office applications to Linux.

Another interesting bit is that Canonical has been announced as a “Featured Sponsor” in Microsoft’s first Linux conference, planned for March of 2020. 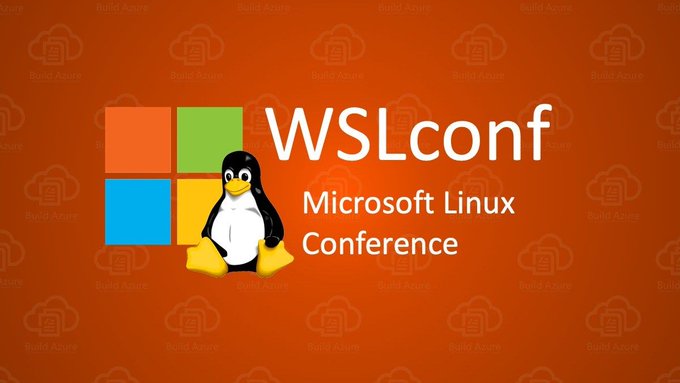 Canonical has announced it will be a 'featured sponsor' of WSLConf, taking place at Microsoft HQ in March next year. WSLConf is the first Linux-related

Microsoft is going to be hosting annual/semi-annual Linux conferences?

Ladies and Gentlemen… Do you know what this means? 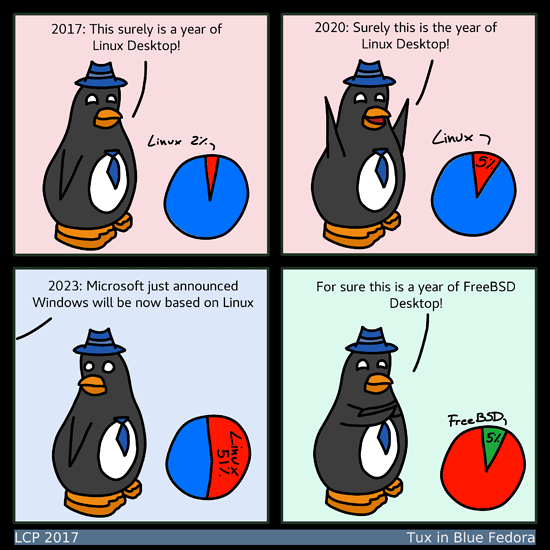 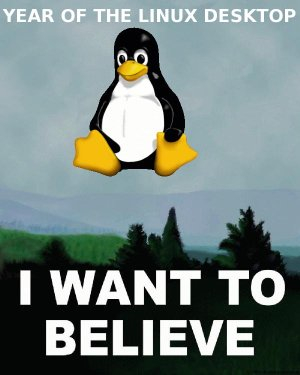 Brought to you by Microsoft! It’s a Christmas Miracle!

Microsoft has released Teams for the Linux desktop. This is an ongoing plan to release native Office applications to Linux.

Oh lawd have mercy on this poor soul.

Office is literally one of only three reasons why I don’t commit to Linux right now. 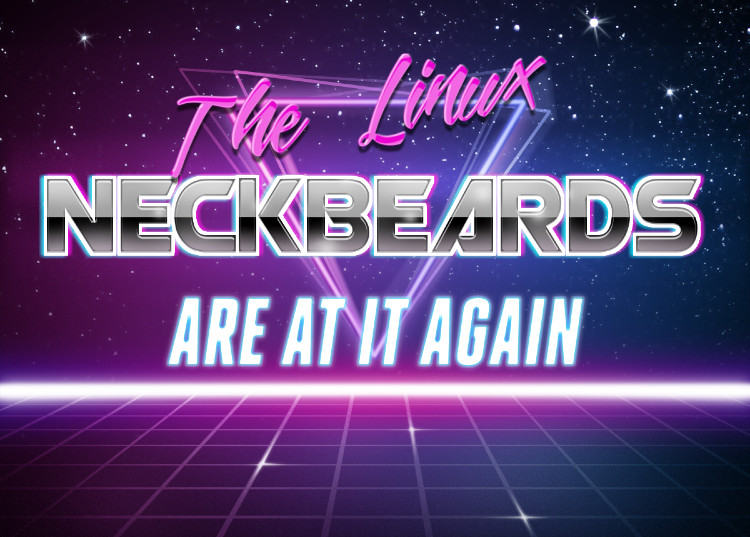 you know I had to lol

Oh no worries, I fully expect this to devolve fairly quickly.

Exciting news, regardless. Microsoft has been doing good work the last several years. WSL 2 is going to be lit, too. It IS lit if you want to update to the bleeding edge platform.

Another interesting bit is that Canonical has been announced as a “Featured Sponsor” in Microsoft’s first Linux conference, planned for March of 2020. 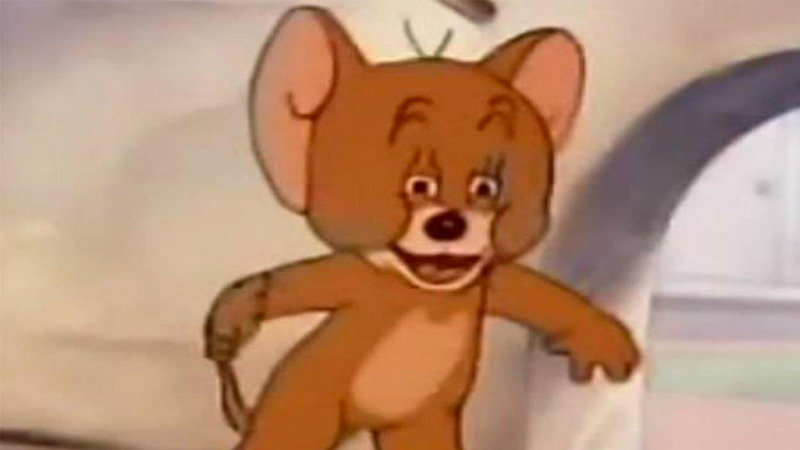 MS should be paying canonical to attend

It was bound to happen. They’ve worked closely for a number of years.

thought someone would link me that

let me rephrase then:

soon enought there will be no GNU+Linux Debian, but only FreeBSD+GNU+Debian

You don’t think so? Why not?

but honestly the master-level neckbeards won’t be pleased with mainstream linux, and since hurdle is 90 years from releasing a beta version they’ll probably abandon the kernel… maybe not… not sure…

Office for Linux would be an absolute game changer. It would mean that primarily Linux environments that have Windows desktops (cause excel is better) for end user productivity on the platform could be replaced and go 100% linux.

Less infrastructure, easier maintenance with one less platform to support. Projects can be more streamlined.

Teams… good to see it’s being worked on, it’s still rubbish though

they really need to improve its responsiveness.

Anything Electron/Chromium based is low hanging fruit for *nix. I won’t be impressed until a real office app is ported. 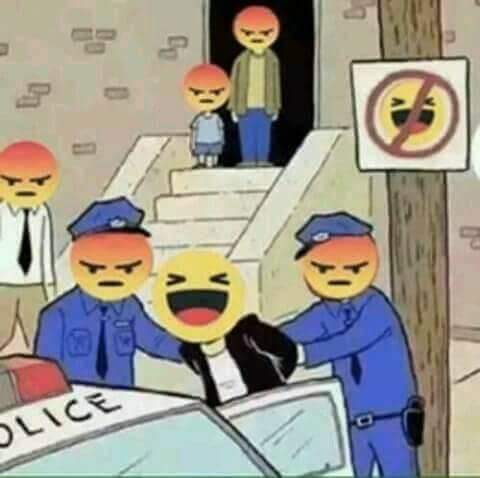 Microsoft is going to be hosting annual/semi-annual Linux conferences?

This isn’t exactly news. Microsoft’s been a major (in many cases, the biggest) sponsor for many Linux conferences for years.

Even as a neckbeardy freetard, I have to recognize that Microsoft very much has adopted open source. There lies the problem.

There’s still work to be done.

Nah, being awesome is what’s keeping those popular.

There’s still work to be done.

Can’t stop a train going downhill at full speed in one stroke. Gotta dump some coal in the furnace or something.

Microsoft Teams is that annoying notification thing that needs 8 clicks to go away, what does it do apart from that?

what does it do apart from that?

Depending on the day, it’s vastly better.

Done it once, was awful.
If Discord or Slack had a “forum mode” where a category with its channels is shown in the center tab, that would be nice.