These days the vast majority of software development starts with a code repository at GitHub. The company has  23 million individual users in more than 1.5 million organizations, with Microsoft one of their biggest clients. That would seem the make...

Wow. Not sure how real or accurate that is. But that’s insane. The are definitely in a position to potentially make the platform soar to new heights (pure Azure integration, anyone???).

Article from the article: 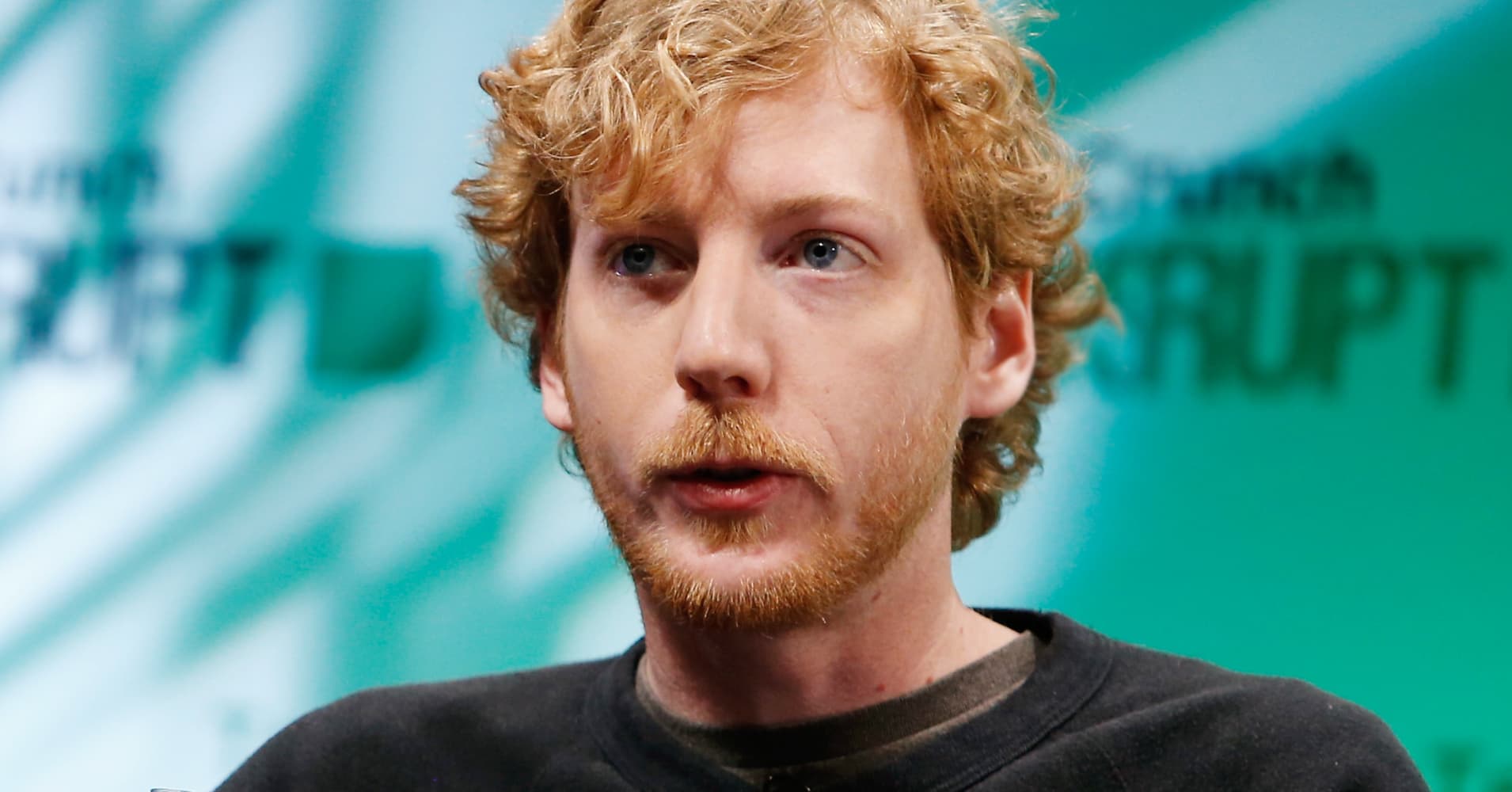 Microsoft recently held talks to acquire software developer platform GitHub. The talks have come amid GitHub's struggle to replace CEO and founder Chris Wanstrath, who stepped down 10 months ago.

We’ve updated our user agreement: All of your code now belongs to us.

This is both fascinating and terrifying.

Yeah. GitHub won, so Microsoft put all there code on GitHub instead.

Skype used to be good program before microsoft bought it.

I think our definitions of “good” wildly differ, but it used to be “OK” even for a while after MS bought it, but the “new” interface they have going for a while now is just … nope. Especially on mobile, it takes like an hour to load the app and another 3 to load the actual conversation.

Was my first thought to, and honestly I always found Bitbucket to be a better service, but GitHub is just so big it’s in everything.
What I really like about Bitbucket is the whole Atlassian ecosystem. They’re doing a really good job with all their tools imho.

On a sidenote, is Github even profitable yet? I think I read some time ago that they - similar to twitter - basically live off of venture capital.

On a sidenote, is Github even profitable

“Github, who generates $200 million in subscription revenue including $110 million from enterprise customers…”

I wanted to say I’m a bit disappointed in the responses, but I guess I forgot what forum I was on.

Microsoft rarely has a failure when it comes to dev platforms, especially these days. Their own VCS mixed with Azure’s platform is pretty damn good. If they take over GitHub, I hardly see this as being a failure.

Broken record: Microsoft has been open sourcing a lot of their core technologies. They’re not opposed to making things freely available for everyone.

I wanted to say I’m a bit disappointed in the responses, but I guess I forgot what forum I was on.

From the outside this looks like it would be a good move for Microsoft. GitHub is their primary platform for all their open code and they have the resources to keep it going.

The comparison to skype also seems to be a lack of knowledge of how companies work. What does skype have to do with their open source and developer business?

What does skype have to do with their open source and developer business?

Nothing, and Skype for business is great.

Maybe I should elaborate on what I meant.

This is both fascinating and terrifying.

It would be a smart move since their workflow relies heavily on github, and they are going the cloud/PaaS direction now.

What is terrifying about it, is the massive edge it would give to MS. Then they would own, the most popular: OS, IDE, Dev platform, and one of the leading PaaS to deploy the app too. That’s like a complete monopoly again, I’m more a fan of healthy competition.

I agree with this, but also think we probably do have reasonably healthy competition, gitlab for example is becoming very popular for some larger free software projects, probably because it does more (as far as i’m aware) compared to github of the stuff projects have been using for a while.

From the business side it makes sense for them, its the main open source platform that they use as far as i can see, and there expanding into that area more. The decisions could fall anywhere from simply wanting to have some more control over the direction of the platform of integrations to wanting to ensure the platform they rely on can stay financially stable.

“Github, who generates $200 million in subscription revenue including $110 million from enterprise customers…”

Well, then again it doesn’t necessarily need to be profitable if it fits into their ecosystem (thinking of VS integration and so on).

I’m not saying it’s a bad idea for them to take it over. Whoever doesn’t want to use it can go to alternate platforms that do the same thing, GitHub isn’t really “special”, it’s just become big because a lot of open source projects adopted it early on.
The issue that may (or may not) arise is that Microsoft doesn’t have the best track record of taking over things.
I know they are open sourcing a lot of stuff, and that’s not a bad thing by any means, but I’m not sure I like the idea of them owning the primary platform for open source projects.

Cautiously optimistic, but I would still prefer github was its own platform.

but hey there’s lots of alternatives so if MS fucks it up, just move to gitlab or something.

My thoughts exactly. If this happens I wouldn’t bank on MS not ruining it.

I’m moderately against this… Personally, I don’t trust MS much (Windows 10 telemetry), but I can’t see them reworking GitHub’s TOS enough to be scary without driving pretty much everyone (and certainly all the corporate accounts) somewhere else. Surely they’re smart enough to not do that.

Unless they’re going to make it part of their VS subscription, but then why not just make their own service? Git servers aren’t exactly high-maintenance, and they’d lose a lot of good will by forcing everyone off their platform like that.