Okay, so i have been out of the loop of building computers for about 6 years now. My computer is FINALLY starting to give me problems (not that i'm excited, i'm actually kind of sad because i have had it for so long). I'm not really sure where to get started!

I know i need new MOBO/CPU/RAM and a new case.
i've recently updated my PSU, and my GPU.

I was thinking about getting:

Hopefully you guys can help me decide, i've been staring at the computer, and parts for a couple hours and i really can't figure out which i want. Haha.

i've always used MSI, and never really branched out of there. I'm excited to build this new computer, just got an awesome stay-at-home job, and i really don't want to be working and my computer just dies on me. that's my worst fear!

Here are my current specs, just in case you need them for what ever reason. 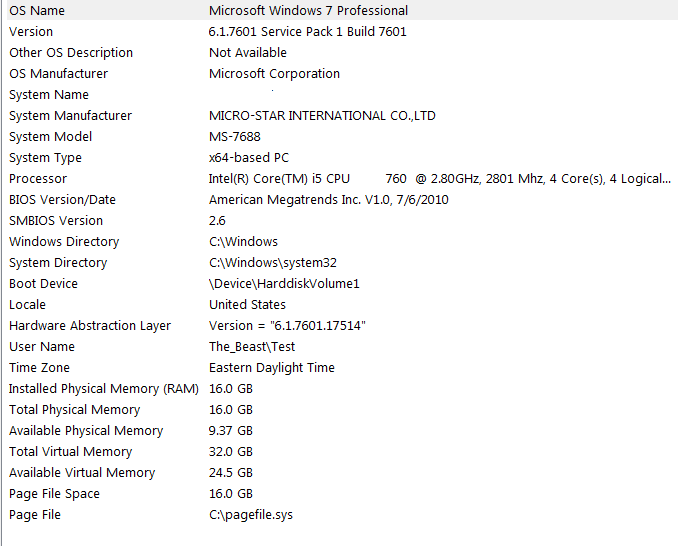 whats the budget and use case?

He just may not know... AMD exactly hasn't been on the map and if he isn't familiar with PCs then it is understandable. The i5 has been the go to for a very long time. So maybe be a bit more delicate. That being said though, I do agree with your overall point. i5s are silly now. Ryzen has completely eliminated every Intel part essentially except the 7700K and Pentiums.

We really need to know how much you're willing to spend. That will dictate what parts to choose. Since you don't need a GPU or PSU (assuming that it is of high enough wattage and good quality) that gives us some room. It would also be helpful to know what you plan to use your PC for. Is this build gaming strictly, all around use, editing/rendering, ect? Do you plan to overclock or want to? That is important.

Barring that I can't be very specific.

Right now I would suggest you grab the following

If you are willing to OC then get the 1600. It is the same just lower clocks and cheaper. Can easily be OCed to the same level however if you wish not to mess with that grab the 1600X. This will likely require a new CPU cooler and a better mobo.

On the higher end one could go with an Asus Prime X370-A, an AsRock Gaming K4 or a Gigabyte Gaming K5. Or on the Ultra high end an Asus Crosshair VI Hero or the AsRock Taichi or X370 Pro. These are all X370 chipset boards. More PCIE, generally better built, more features more expensive.

Also look at B350 boards. Less expansion and options and a bit lower quality but they can still OC and are cheaper.

The Asus Prime B350, Asrock Fatality B350 and Gigabyte Gaming 3 are good options.

I really can't pick one specifically without budget in mind.

RAM: Really any RAM should do but you should get as high a speed as you can. A 2X8 kit of 3000 or 3200 Mhz RAM would be a good option. Ryzen reallllllly likes fast RAM. Again others can help here as they know which RAM is generally best for the platform but we need to know your budget of course.

Other than that you're also gonna wanna grab an SSD if you don't have one. A Samsung 850, a Crucial BX200 or something similar is a good option there.

You also probably don't need a new case but if you really want one the NZXT S340, Corsair 200R or one of Fractal's many offerings are good choices.

I deff could have handled that better.

Sry @ChewyFingers but yeah Intel is pretty dead in price/pref department, as @DerKrieger pointed out .

Edit: Btw don't stick with just one brand. MSI got into some trouble lately overheating gpus cuz bad cooler, the Motherboards VRM is overpriced and actually not that good etc...

I personally go asrock as long as its not their fatal1ty as i don't personally like that specific one. Asus is usually my 2nd go to brand if asrock doesnt have what i want.

Most of the time the system configurations report the stock CPU frequency, not where your overclock is at.

I am not going to weigh in on hardware. I am more concerned with the case. 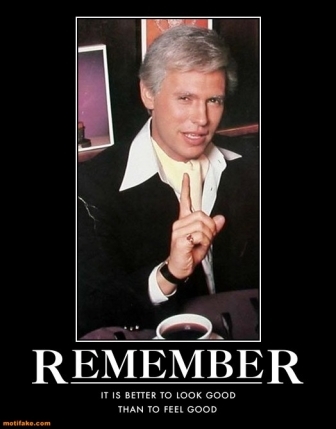 What cases do you like @Chewyfingers? Do you like simple and clean or busy and gamer? Do you want a window? Glass or plastic? Water cooling or air? How many drives? Optical media? What's your budget?

I have worked in Industrial Design and I am really into case designs. I may be able to provide a few options if I get a little input as to what you are looking for or cases that you like. Provide pictures please.

Because my gfx is compatible with intel, not wanting to buy another one.

Your graphics card will work with either Intel or AMD.... They aren't exclusive to one company. There aren't AMD only and Intel only GPUs...

Thank you for such a detailed response! I really appreciate that!

I really do apologize for not replying sooner, I've been super busy at work, and it just slipped my mind that I posted a question on here!

One of the reasons I don't really want to change from intel is because of my GPU, I spent 330 on it, and would hate to buy another one because it's not compatible with amd :c,

I remember someone talking about the Ryder and how awesome it is, but have completely forgotten about it haha. I've been with intel for so long it didn't even cross my mind!

Alright thanks. Now I can be now help.

One of the reasons I don't really want to change from intel is because of my GPU, I spent 330 on it, and would hate to buy another one because it's not compatible with amd :c

What GPU do you have?

They work with all processors. It doesn't matter...

Thanks alphazero, I'll definitely look towards branching away from msi.

Yeah lol that will work with an AMD CPU no problem man.

The box is so misleading.. lol

Why what did it say?

My buddy got the same one and there was an amd the box, I got one with intel on the box.. let me get my lazy self out of bed and I'll check what it said lol

what will you be doing with the computer? also it owuld help if you filled out this https://pcpartpicker.com/ with your current computer specs so we can better advise you what to upgrade.

Ill be gaming, and lots of multi tasking for work. And sure, no problem, ill fill that out shortly.