It was surprising how well this beastie played old games.

Reminds me of that one time he broke three Avoton motherboards in a row because he couldn't be bothered to find a case it fit in.

I'll stick with my Core 2 Quads thanks x3

I feel threatened. He's in my territory.

GET OUT OF MY SHED LINUS YOU SHIT. GO AWAY.

Thanks for the summery as it confirms another misleading title by exclusion.

This... Literally every thrift store has one.

If you live near an electronics recycle place, you can sometimes donate some time working there organizing or whatever, and they'll let you leave with a computer.

you have a really good box

My GF's laptop died in October and I got her a refurb similar to this at Micro Center's day before Thanksgiving sale as a temporary PC for her. I figured - Buy a Windows 10 license and get a Free PC! - I was in there and had to come home with something. 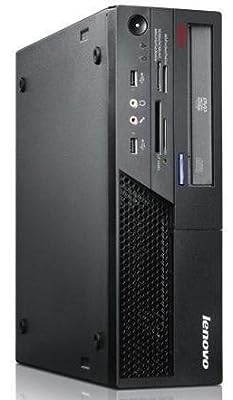 Then for Christmas I found 8GB RAM and a 1TB HDD I had around. The Lenovo needed a video card because the iGPU couldn't even handle playing a video file. She didn't know how bad it was until after she saw how much better the new GPU is. The card had to be low profile + low power because the PSU is 250W, but can be pushed to 300. 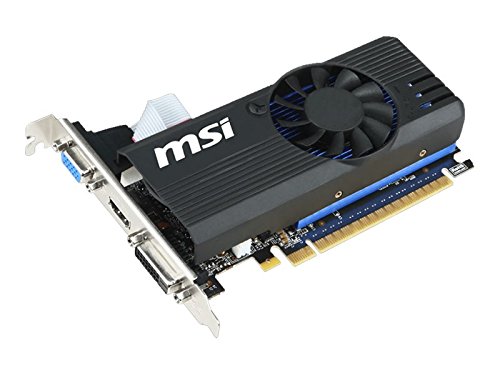 I gave her all the parts. Then I handed her the screwdriver and showed how to do it. She's built herself a nice low profile HTPC that she plays games on only when I visit. 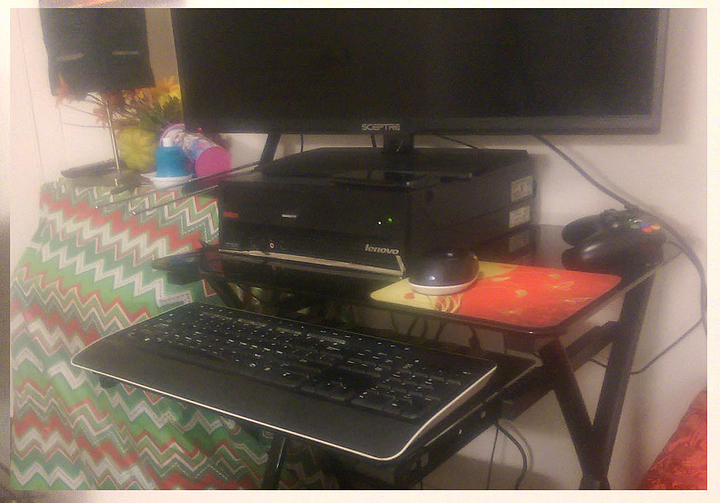 I like my GF's PC, it's working out well for her. TBH most of the time she only uses her computer for email, facebook, YouTube and watching DVD's from the library. Before the upgrade, video playback was cringe worthy blocky pixels. It could handle only 2D gaming poorly.

Santa gave LouLou a new 2GB LP MSI GT 730 and a box of free spare parts. Now Rocket League is possible on Low Quality. The price makes sense, I only pulled $170 out of pocket. I picked up the little glass desk at Walmart later. It's sturdy.
A HTPC is a good use case for inexpensive GPU's and/or sound cards. IMO

Look I don't follow Linus anymore for various reasons but I will defend him here a bit as facts are in Canada it is extremely difficult to get pcs on the cheap. As for someone mentioning that thrift stores get these in all my time, well, going into them locally, which used to be quite often for me, I never saw a pc. Also getting any complete pc for $20, which someone mentioned, in my area is 100% impossible.

getting any complete pc for $20, which someone mentioned, in my area is 100% impossible

Without having a hook up.

As a Canadian resident i can tell you at least in my location i can get system ranging from 20 to 40 bucks.
Give Kijiji or Let it go.

can get system ranging from 20 to 40 bucks

Wendell said this is possible in his videos. It is best to buy used PC's from a salvage place before they get a chance to work on it. Once the shop spends any time on a PC, they have to mark it up.

lol, I know all the cool kids around here love to hate on Linus but the basis of this video is a shitty build someone put together on 4chan as a joke.

love to hate on Linus

Linus likes to clown around as a mischievous troll PC Lord Jester. But he's a really smart guy that knows the more he goofs around, the more viewers he gets. Linus reminds me of a big NYC electronics store in the 1980's = Crazy Eddie.

NYC TV was constantly blasted with the loudest most annoying commercials Imaginable for years.
Gotta love a guy like that.

You know what, I loved the videos where he broke a bunch of MoBos to make a router. They were so fun to watch!

Honestly Ill get hate for this FOR SURE since I'm about to say something negative about Level1.

I prefer Linus's videos to Level1s by a lot. Not for information but for enjoyment, I prefer Level1 for info. But Level1 videos and not that I mind in the slightest, are just not entertaining to watch, they are informative. Which is of course what they are going for so it's fine.

But it seems you are hating for Linus's click baity video title. Which he event addresses in a way by stating as they built it, it wasn't working. SO he did what it took to get it working for sake of the video. Reminds me of Myth Busters when they tried to test a myth the "normal" way then go overboard to get some sort of result for fun. I view Linus in much the same light.

In any case I have drunk rambled enough. I don't have much of a point other than I dislike seeing Linus getting hate, he is an entertainer if you want just pure info then stay away from his videos. No reason to post here about his PC being more expensive than he claimed.

He did start out with caveat that it is better to get a cheap refurb system and throw a GPU in it.
It was still a fun video, not sure if the diablotek legal dept was amused

As a Canadian resident i can tell you at least in my location i can get system ranging from 20 to 40 bucks.
Give Kijiji or Let it go.

I have looked on Kijiji using the full search many times and I have never seen systems for $20 to $40. I am not saying what you have seen isn't possible but I look at these type of sites constantly and have never seen this.

getting any complete pc for $20, which someone mentioned, in my area is 100% impossible

Without having a hook up.

I assume you are talking about getting something stolen? If so I don't do that.

No!
I meant knowing an IT guy who's employer just dumped 300 i5 PC's at Joe's PC Salvage Shop.
Then you show up at Joe's the next day to score a deal.