drunk ryan is so depressing and dry its humorous.

I really want to know why the link in the display image redirects to a health nut site. Is this a fat joke Ryan? You drunken tipsyboy

There is either a Glitch in Level1Techs matrix, or Ryan is bending the fabrics of reality. That Warning image on our left (his right) is having a seizure. 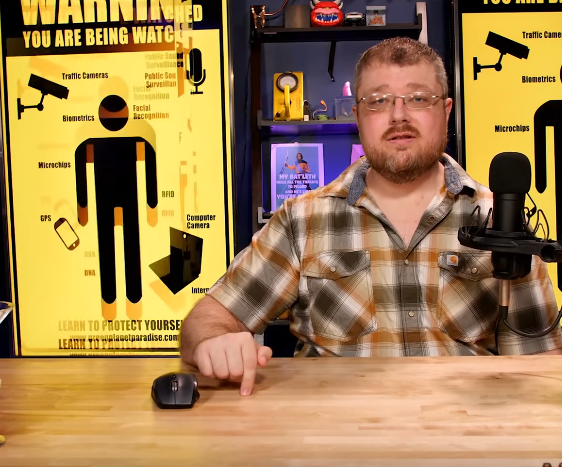 EDIT: I wrote this before Ryan mentioned that it was a malfunction with the PC that is powering that monitor. I was too lazy to edit this post sooner.

Here I thought the law they’re working on in the EU was meant to keep out fake news by Russia.

Whatever the case, I don’t trust techdirt on principle.

WARNING! Do not watch! Just listen!

@wendell and staff / mods there should be a warning up for people who could be harmed by watching the video. No joke.

Btw Ryan / Grizzle see the drinking games are fun. Right now I have no liquor though to play and really the last time I drank which was this past week I think well what I had did nothing to me so I’d need to spend way more to get smashed and I am not willing to do that. Oddly enough I think that drinking game actually helped Wendell with the way he presents himself in videos. I will take credit for that.

We have a good thread about it here.

EU is on the verge to re-working the archaic copyright EU laws with something that has the potential to be even worse that the previous situation. It is only still in the approval phase so there are still chance to pressure for amendments. After that it will be impossible to make any changes. Most glaring issues are the censoring bots basically making the youtube id system a requirement: https://juliareda.eu/eu-copyright-reform/censorship-machines/ And The link tax that is absolutely insane: https://juliareda.eu/eu-copyright-reform/extra-copyright-for-news-sites/ Fully summary of debate situation: https://juliareda.eu/2018/05/censorship-machines-link-tax-finish-line/ This will be either stopped by the EU parliament or we must look forward for the youtube mess to become the norm in most digital media in Europe. Mozilla’s campaign site for pressuring the MEPs:

The screen flicker isn’t fast enough, nor is it high contrast enough to fall under the WCAG that it would be considered possible to cause seizures.

True, but I’m sensitive to flickering and it was unwatchable for me.

Yes, but that’s not the same a siezures at all. (I also have issues with flashing lights and noise in certain environments)

Ryan be like… if you dont watch level1 regularly… then fuck you! 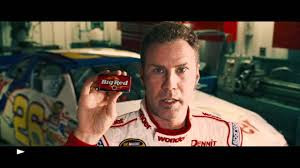 and I approve this message.

We need Ryan 3 sheets to the wind more often on episodes of the news!!

Regarding the mergers…
Can someone explain to me why this is an FCC issue in the first place? If companies want to merge I would say that is a trading related issue, hence the FTC should be responsible, no?
I don’t get how they are organised…

For the face recognition in schools…
Maybe it’s just me, but the fact that there is even such a thing as a “top 10 weapons used for school shootings” should be alarming… but apparently that’s totally normal.

I’ve never seen someone dislike drinking this much.

Red wine is a hard nut to crack, there are GOOD ones but mostly you will find bad ones, or those that are not to your taste.

I found some good red wine once, but then moved countries and well that was that, so far yet to find a decent red wine and I aren’t willing to spend HUGE amounts on wine just to test every single brand/year… its tiring so I often resort to drinking my favorite cheap beer… such a pleb.

Find a good wine shop and get their recommendations. They’ll help you figure out what you like and keep you well-supplied. Hopefully the resveratrol will offset the damage it does to your body… or at least that’s what I tell myself.

I guess some people who are into anime or manga would say that he was tsundere to that bottle of wine.

how i imagine the uber shootout went
1 Like
next page →