It’s coming out for pc in a few weeks. If you like character action or games like dark souls/dragons dogma, I can’t recommend it more.

If anyone else here is interested, we could start an L1T squad and hunt together.

@wendell @ryan @kreestuh I don’t normally do this, but if you guys are still doing PGP streams at any point, I highly recommend this game. You can involve the community via squads and the co-op element makes multiple-streamer setups ideal.

I’m pretty hyped for it, never played a Monster Hunter game but it’s always referenced in anime and manga so I gotta try it right?

If you @tkoham or somebody else has video what I should see, link

I do need new GPU
609€ Vega 64 Sapphire Nitro+ penis extension
vs.
wait couple months for these cards what seem to be happening?

I’m so glad they brought the franchise off handheld, you have no idea.

Might take a look at this in the future, we’ve been looking for new games to try.

good to hear! you guys will get a lot of mileage out of it if you do choose to stream at any point.

a) the single player content is more robust than pretty much any other action game in the last 5 years for pc, and it’s designed as a standalone title, not a bullshit online service

b) the monhun fanbase is massive, you’ll have no problems finding matches, guilds/squads, or communities to play with

c) the game’s content is quality, carefully iterated over 2 decades to have something genuinely engaging for everyone rather than being padded out with time filler like western ARPGs. The gameplay loop is essentially Boss Fight > craft loot from boss parts > use new loot to kill more bosses > repeat with a ton of minigames, visual customization, gearing, and side missions if you want them.

For average players these bosses are impossible without a party of 4, and both of them have close to 1 shot hit animations without perfect execution

Hit boxes seem to be as they should be, thats great
and character animation seems to be fluid, but that I have to test myself

there’s mammal, bird, and insect monsters too, the end game bosses just tend to be dinos/dragons.

Also, you have no idea how on fleek the hitboxes are.

Each part of the animal (tail, legs, body, back, head) all have separate hit zones, and a hidden durability value that lets you stun or cripple them depending on where and how hard you hit them.

There’s also a mounting mechanic that requires you use your grappling hook or platforming to preform aerial combos to stun larger prey, a slingshot ammo system where you pick up biological hazards in the environment and use them as ammo, a spiderman-swinging grapple hook, jump and platforming integrated combos, and each weapon has a completely unique moveset and utility range

much closer to dark souls, bayo, DMC or DDogma/bloodborne than Dragon age, in terms of combat

I have it on PS4 and it was my first Monster Hunter.

Fantastic game. Combat is brutal, especially if you take time away.

much closer to dark souls, bayo, DMC or DDogma/bloodborne than Dragon age, in terms of combat

These games you are listing have shit hitboxes and clunky animations, which made me only rage and yell to “this” shit game

Each part of the animal (tail, legs, body, back, head) all have separate hit zones, and a hidden durability value that lets you stun or cripple them depending on where and how hard you hit them.

Wonder if these monters have some rng behaviors? That system seems to be exactly as these DA:I dragons have

Once the fight just exploded to my face, everyone except me just died instantly
Then I did just go like whatever, I guess I’ll die then, and fucking raged onwards and ditched all tactics
…and that dragon started to hop sideways like these spooked imgur cats, lift paw up from the pain, and eventually flip sideways, then I ended up beating it!

only RNG is loot from their bodies, really. breaking limbs increases chances of getting that part on death, cutting the tail gives you an extra free drop.

DS does to some extent, but DD and bayo/dmc are really fun to control, not clunky at all. If you don’t like looking for wind up animations or avoiding damage dealing moves as part of the gameplay loop, or prefer mashing x and y to combos and execution, this game might not be ideal for you.

But I thought you liked EA and bioware lmao 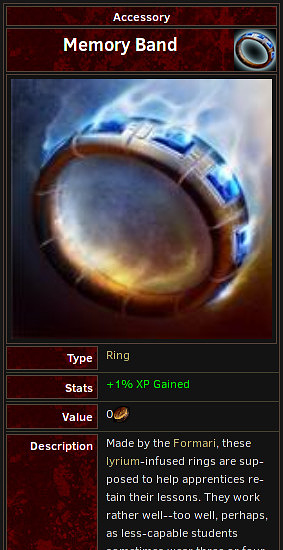 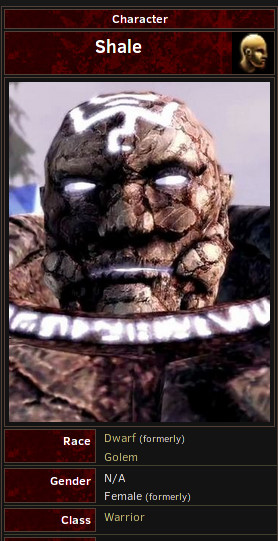 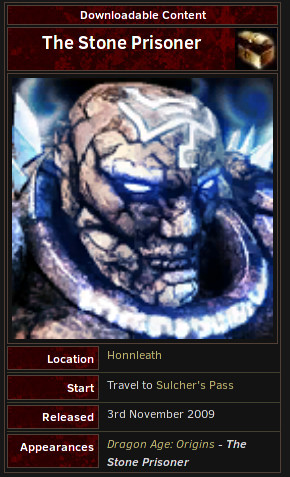 IIRC the denuvo is only a 2 week check and the preorder bonuses are cosmetic in a game where you re-gear constantly.

I pre-ordered the deluxe edition on greenmangaming and I am ready for it to come out in 3 weeks. I honestly wasn’t expecting it this soon and figured it would come out for PC in like late October or November. I have played a mix of the older entries to monster hunter on the consoles and handhelds and I am hyped to finally have a Monster Hunter game on PC.

Don’t care about denuvo being there, I was much more ecstatic about being able to run the game with at least 60fps.

is GMG offering a discount?

Monster Hunter World PC arrives on Steam this August, pre-order your copy of the Deluxe Edition from Green Man Gaming and be ready to slay as soon as the game releases.

get in here nerds

i cant wait for it, ive been playing since the first one on ps2. its what got me to put customer firmware on my psp for the portable series. sunk over 200 hours on the ps4 version. gonna get it on pc as soon as its out

we should get an l1t co op squad going

first game for me was freedom 2

probably my most used UMD

Would be pretty fun to get together and do some co-op. I hope there is going to be a pre-load available in a few days before release because I want to play it the moment I get home from work on Thursday.