I can’t wait my dude.

Imagine dodging CA emissions by reflashing stock firmware on and needing to put up with worse miles per kwh for the week.

At least some of the cyberpunk predictions are coming true.

edit: jkjk we upstanding citizens would never do that

I’ve got one car registered non-op and another car that’s bone stock except for the wix oil filter.

non-op is non-op because of a damaged wrist pin; I’ve been debating a rebuild or electric swap.

Im waiting for gov to mandate the car snitching on you for speeding and you getting a ticket in the mail.

In Europe, they already mandate that cars can be remotely disabled. 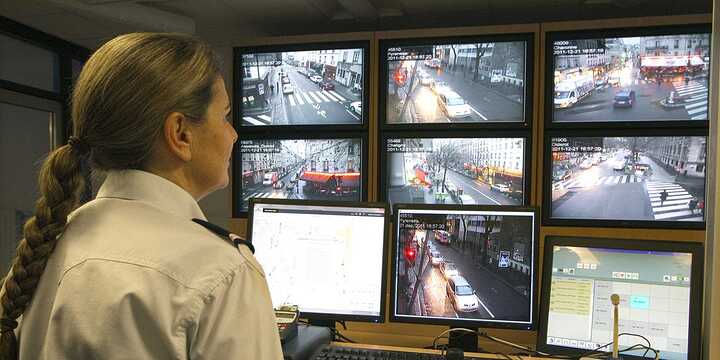 The EU is developing a secret plan to give the police the power to control cars by switching the engine off remotely.

GM fully supports this already, through on-star. My brothers 03 Envoy has it. 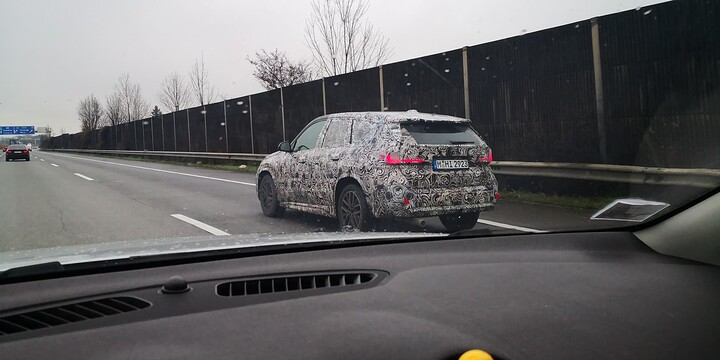 I just learned that in addition to gasoline powered vehicles, tesla’s are banned in zone 1 of the NRQZ because of the amount of pollution they create

I guess I’ll just have to drive my benz into the ground then.

What’s the Latin translation for, “rip my 2001 and 2003 Toyota’s from my dead hands”? Like all those 2nd amendment and military phrases like to be.

Wow. Holding onto my old girls as I watch obd3 and beyond distopias pan out.

Molon Labe roughly translates to come and take them 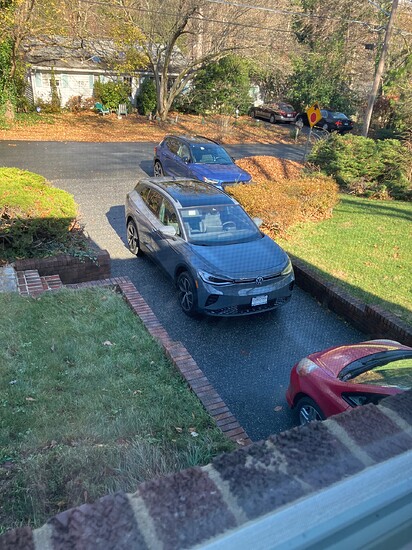 YouTube algo is a trip. Searched for ported supercharger before and after and this populated 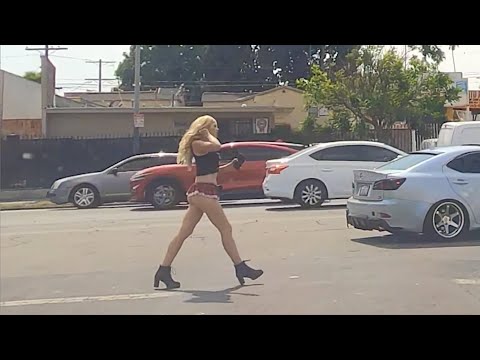 Hoochie for your hooptie.

Congrats! I hope it serves you a long time!
How’s the firmware/feature/bug fix update situations at the moment?

The reason I’m asking about the ID.4 software is because they had a TON of issues and the customers have been complaining that there were no updates in a year and a half. There are YT videos about this and articles written. I sincerely hope VW stepped up and started fixing stuff.

side note: people also complain about the Volvo infotainment system…I haven’t used it, so I can’t really comment on which is better. 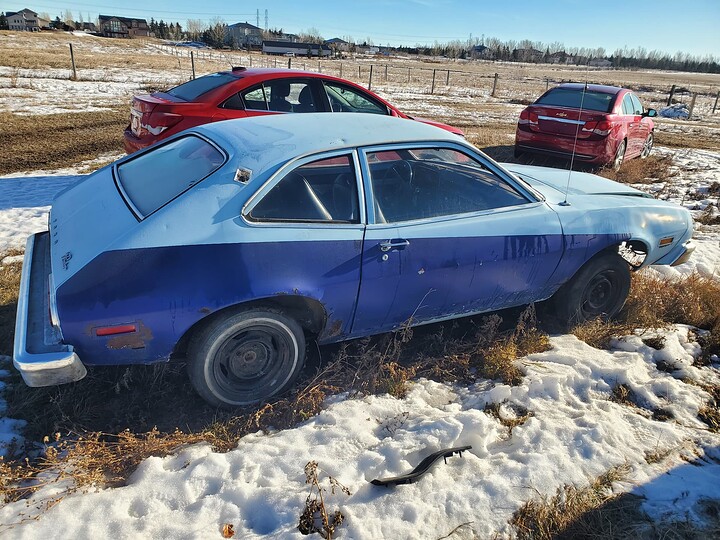 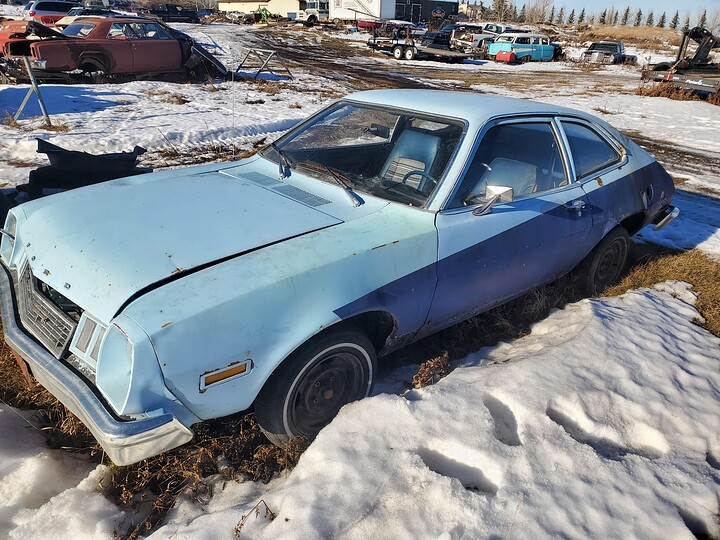