Just when you thought Nintendo couldn't get more stupid

Confirmed by multiple sources Nintendo expects people to use their phone for voice and text chat with their new system as the only means of communication .... and yet they charge a monthly online service and already have made it horrible by giving you a game for one month and then they take it away which is worse than what MS and Sony do. Anyway Nintendo really needs to get a grip like MS eventually did and changed things about Xbox One before and after launch. The Nintendo Switch is going to be a failure if we keep hearing more and more bad news about this thing. Oh and in other news related to this thing the makers of Borderlands said that Borderlands 3 would not be on the Nintendo Switch. So uh what about that strong 3rd party support? 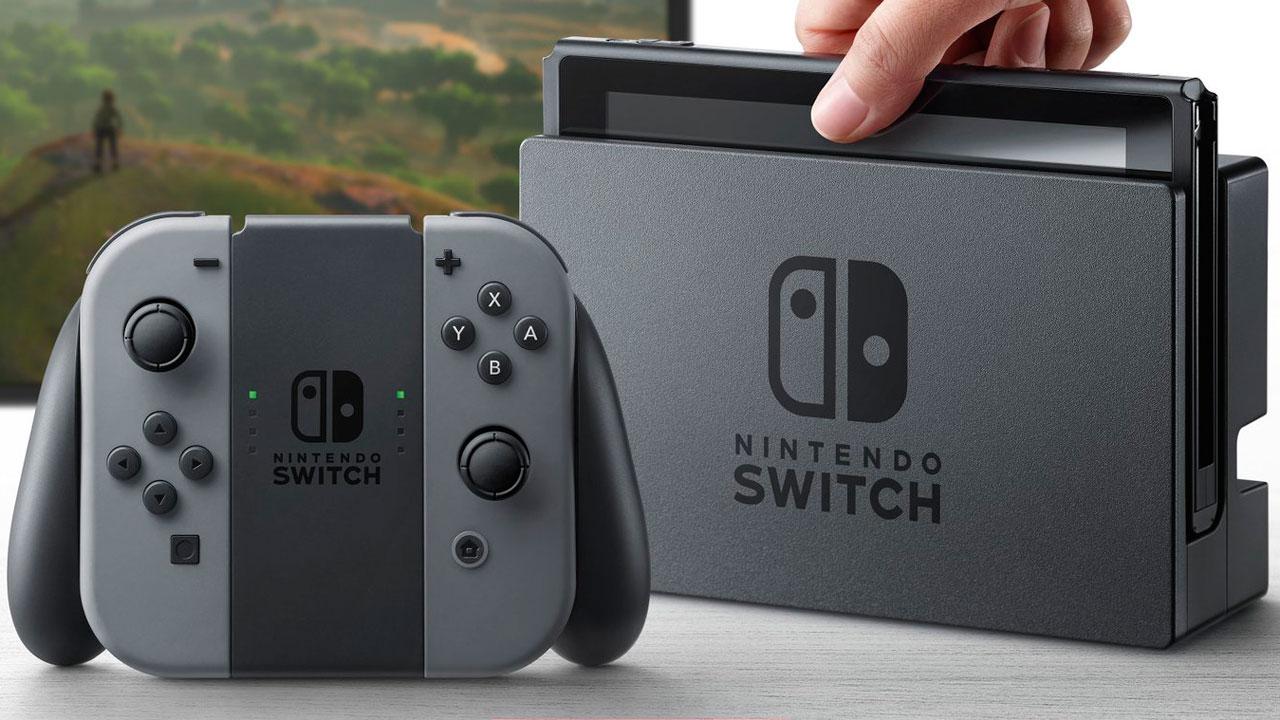 Nintendo is taking a new approach to online with its upcoming console, and StreetPass and Miiverse aren't part of their strategy. 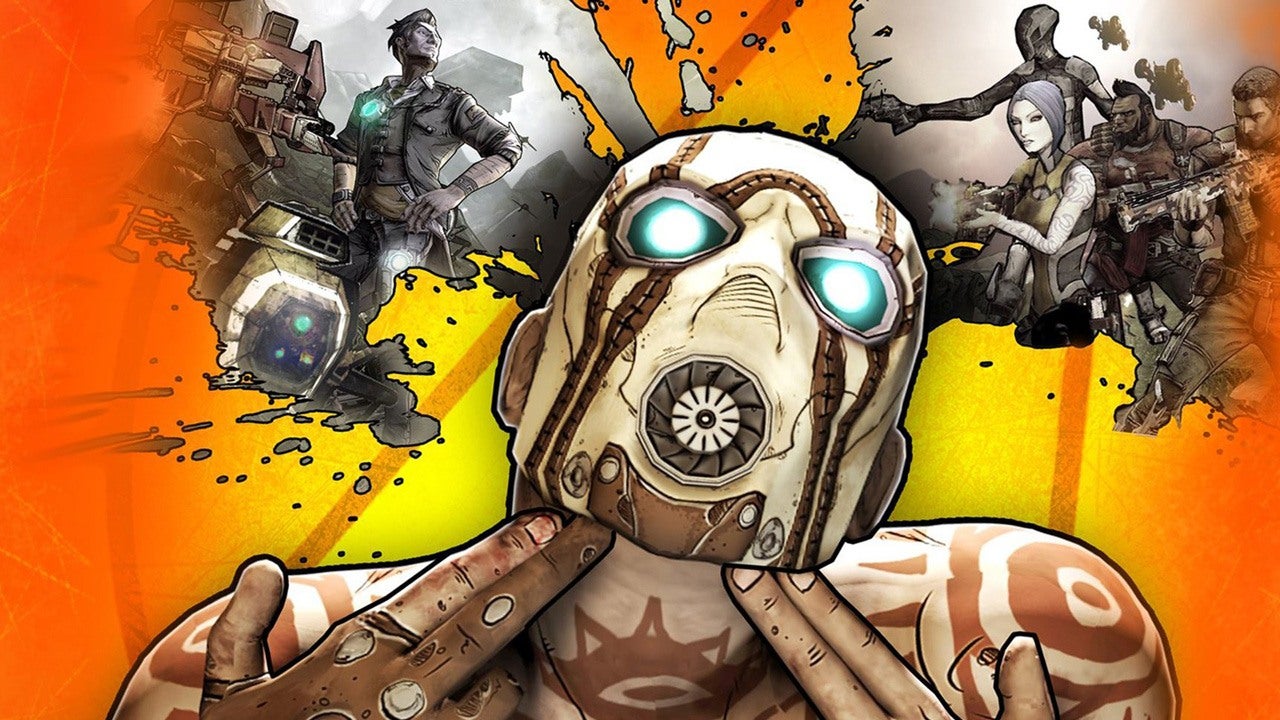 According to studio head Randy Pitchford, Gearbox was in talks with Nintendo, but discussions "stopped for some reason."

They are following the xbox one strategy.

Make it seem really bad, get everyone antihyped, then come out with the "only joking its not going to be as cancerous as we said" making it look better than it was initially, rather than everyone getting hyped up and it being a letdown, like no mans sky and what star citizen will be.

I need more popcorn and a front row seat in this thread. Dis gonna be gud!

"Options, Not Requirements" needs to be the mantra of every company on earth when considering the implementation of 3rd party devices with their console/game/appliance.

Nintendo is going out and killing all of the great Japanese stereotypes with their stupidity!

I don't understand why anyone still cares about what Nintendo does. They should've sunk into oblivion two years ago, when they decided to steal ad revenue from youtube letsplayers and reviewers (seriously, taking money from those who advertise your products for free). No wonder they consistently get worse: their idiocy remains unpunished.

Who gives a flying fuck if borderlands is on it? It hasn't before nor will it ever.

I want to watch them trainwreck. If Nintendo weren't full of obstinate asshats, they would axe their hardware division immediately and start porting as many games as they could to mobile and PC as fast as they could, and to as many platforms as possible - steam, gog, etc. Their IP is terrific imo, but their management and marketing people are complete MORONS for ignoring the tens of millions of people who would buy their games in droves if they didn't have to buy their 20-year-old-hardware consoles. Pokemon Go should have shown them that - if they didn't take what it showed them to heart, they deserve to crash and burn.

The mere fact that the Switch is going to be a proprietary POS instead of a dual-boot android tablet tells me that they're full of idiots. But everyone in Japan is going to buy them because if only you all knew the kind of consumerist-capitalist haven Japan is...

Who gives a flying fuck if borderlands is on it? It hasn't before nor will it ever.

It matters because if a game like this isn't going to be on the system what other publishers/developers are going to not have their new games on it? Many I think.

I saw his video in the list of what I could watch videos on YouTube and I remember watching him before and was worried he was some fan boy of Nintendo so I didn't click it. I already turned off one video where all the guy could do was complain about one issue over and over and over again. In another video the guy was to tell the 15 things you should know before buying a Nintendo Switch and in the first minute he didn't even mention a key thing missing from the online service when he was talking about the online service. Anyway is Francis a fan boy or Nintendo or not?

Ok but just because borderlands isn't on it doesn't mean nothing from that dev ever will be. Having Borderlands 3, little timmy mill monder where 1 and 2 are if this is one of his first shooters on this brand new system. Its the same argument with titanfall 2. Its on PS4 now and some people want TF1 and the devs won't send it over right now. That doesn't mean they won't EVER do any games on PS4. Late Games- !~= positivity.

Now theres the question of porting sure. But port a PPC app to X86 and let me know. Most of the time the game has to be completely redone core and runtime wise, then be adapted to kernel. Its not just throwing 10 dollars at it and its done. It might cost just as much to produce as the newest iteration. And before you say "But its X86 its just a PC" I argue that no, it isn't. Its probably built just like the PS4.

Nintendo is not the best with this unfortunately, the Wii Motion Controls weren't optional for Wii games, although this was with first party controllers.

The article with Borderlands is unclear, doesn't explain why Borderlands has no interest in porting the game to the Switch.

Not every 3rd Party developer is doing charity neither, Capcom is already trying to scam people with that Street Fighter game that's $40 when it should be far less (it was on XB360). This is going to be Nintendo's biggest problem, when people like EA and Capcom are only putting sloppy ports and charging way more on that platform than other platforms knowing that they have better games CAN run on those systems, then it really is not Nintendo's fault at all.

Much like I blame Nintendo for the Wii U's hardware limitations when I see Nintendo fanboys complain about games like Yooka-Laylee and Project CARS not come out on the Wii U.

Nintendo may as well just go 3rd Party and make games on mobile or PC. Because I do not think it's worth the effort dealing with some of these ridiculous developers.

Oh yeah, that voice chat garbage Nintendo is pulling is BS, would rather have Miiverse TBH, they need to put that crap aside and have more concrete voice chat.

Never even heard of Borderlands 3 until now really. Not saying Borderlands is bad or anything, I enjoyed playing the first one and I need to start the second one soon.

I think its just retard hype shit like preordering.

Consumerist-capitalist haven is what America is too though.

Not to mention those f*cking micspammers, and one of them got mad at me for muting them when they were micspamming the most annoying and classless music.

Although I am more for voice chat than against. I just hope that this is just an option and that traditional voice chat used with the PS4 and Xbox One can be used, because with this, you may as well have a 3rd party program independent from Nintendo to do voice chat.

Oh, I caught up some with the history of Pitchford, he can choke on a big dong for all I care, he screwed SEGA over once with Aliens, with his attitude, that made me lose my appetite for buying Borderlands The Prequel. Guess he may as well be on the same boat as Capcom and EA, where they won't be missed if they don't make games on the Switch unless they actually plan on giving a shit.