I absolutely dislike the state of memory cards and luckily you can record to USB-C storage on that camera.

I want to use NVMe SSDs to reduce the time it takes to transfer the large RAW recordings to computer storage. Under full load NVMe SSDs can draw quite a lot of power and while the camera records with less than 400 MB/s I still want an NVMe SSD that consumes as little as possible to save battery life.

I looked around and the WD Blue SN550 M.2 NVMe SSD with 2 TB seems to be a good compromise between price, capacity, power consumption and speed for the later transfer of the recordings.

Has anyone more experience with M.2 NVMe SSDs? While I like NVMe SSDs very much I have mostly used U.2-form factor ones so far that don’t have to deal with a limited power envelope.

Thanks for any advice!

The Hyperdeck 8K Extreme actually allows you to use a NVMe buffer as backup, but it also uses a thermal pad.

Watch out for SSDs that provision free space as SLC cache rather than use DRAM. Those are worse when space fills up. You’ll want one that uses less power.

Western Digital is what Sandisk is going to become, so if you can find a lower power WD Black NVMe, it might be worth it. Yup, that’s right. Sandisk as a brand is being killed and merged into Western Digital.

I “have” to record to media attached to the camera directly since its only video output, an HDMI out, only supports 1080p60 - good enough for live streaming but I really like the quality of the RAW video downscaled to UHD later in software.

The camera accepts USB storage drives with a partition formatted as exFAT so I guess I’ll try a “cheap” WD NVMe SSD and leave around 10 % of the space not partitioned, that should work.

The SKhynix Gold P31 and SN550/750 are some of the most efficient in terms of power usage according to reviews online. Although, the 550 is efficient but is limited in regards to the SLC cache, but it looks like it can still sustain at least 500MBs write speed for prolonged usage.
If you have limited budget, look around for other cheaper options, but do avoid QLC drives because they have a lower lifespan when it comes to writing to the drives themselves. 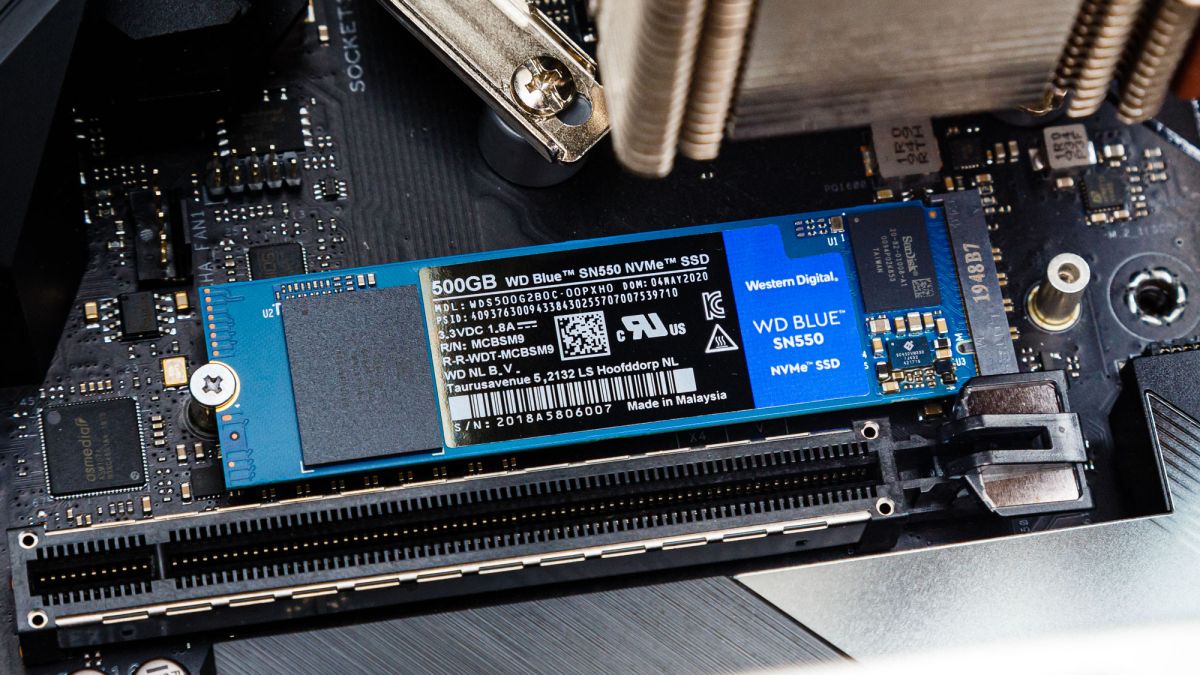 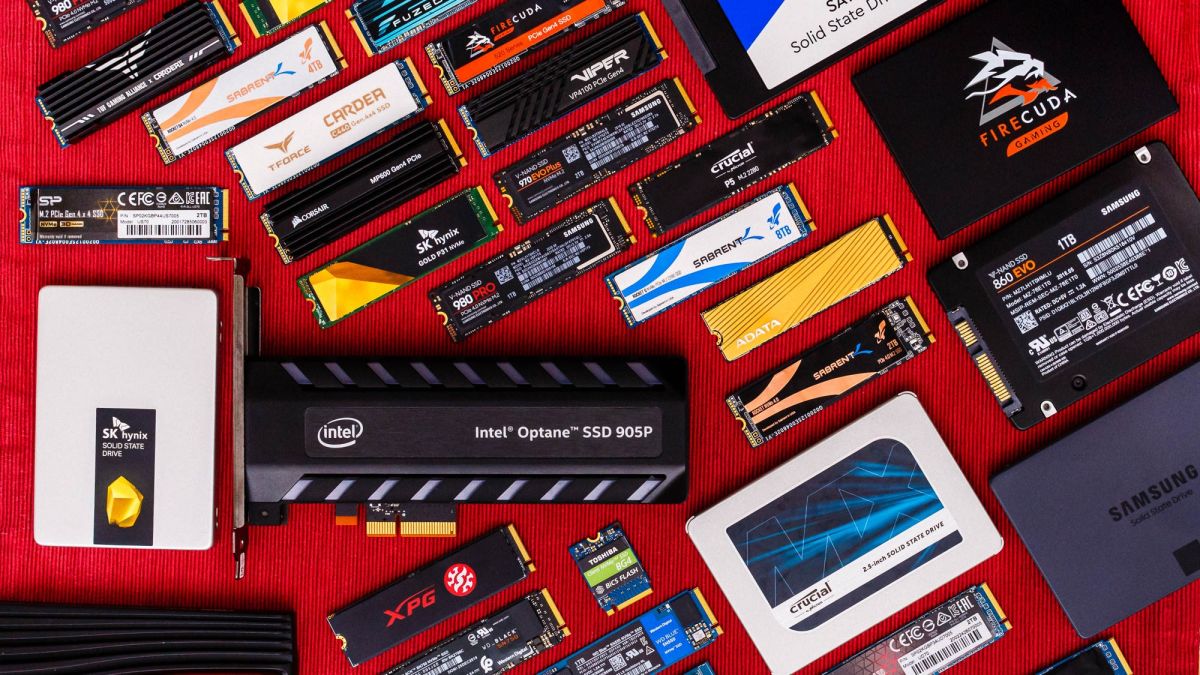 Based on our extensive tests, we recommend the best SSDs for every need and budget.

Here is a little SSD list I’ve made, it highlights some of the strong and weak points of each SSD that can be evaluated directly, I’d appreciate some feedback about it as well, how it can be improved etc, sadly nobody pays me to keep it up, so this is only a side project for me: Published version Spreadsheet

Thanks for the replies!

The local availability made the choice easy, only the SN550/2 TB is available within a few days for an acceptable retail price.

Probably going to make a little test, pointing the camera at a TV with complex, constantly changing content so the codecs don’t have the ability to compress well (constant quality mode), enable stopping the recording if a frame is dropped and fill the SSD up from 0 to 100 %.

Will report back then with the results!

I would spread the load. A single racer runs only as long as he lives

just my opinion, id sacrifice battery life for mlc over tlc/qlc. most drives that are mlc have solid dram and controllers because they are higher end

Note: In Western Digital’s Online Store the SN750 2 TB models are currently cheaper than the SN550 ones - luckily saw that before placing the final SN550 order.

Hope that when only writing around 450 MB/s it doesn’t constantly suck in its peak wattage of 9.24 Watts.

In any case the camera is supported via barrel port by an Omni Mobile 25600 powerbank, should handle it just fine.