I’m getting random dropped connections on wireless. Ethernet is mostly fine although sometimes it gets to a state where I can’t ping anything or use the network in anyway until I physically disconnect it and then reconnect. What I don’t get is why it was working for the past month or so with no issue and then all of the sudden they’re issues again ( was having issues before when I first upgraded to att fiber 1000 plan but got that fixed for awhile with a new modem they sent.

So things I tried:
Resting the modem to factory settings

Replacing all Ethernet cables in the setup with new cable I bought (bought them cat 8 cuz why not I know anything higher than cat6e is useless for me but I was buying new cables any way.

Moving around my wifi extender

Contacting att. (They say that this issue is impossible as fiber either works or doesn’t and that it’s my problem. (Great support contacting them is next to impossible also thx to covid-19 and there automated system that will hang up the phone if it doesn’t detect an issue. Even saying agent will get your call hangup. And chat is almost never available)

Asking for a different modem/router
This fixed the issue for me before for a time but they came back.

Something interesting I found looking through the modem settings 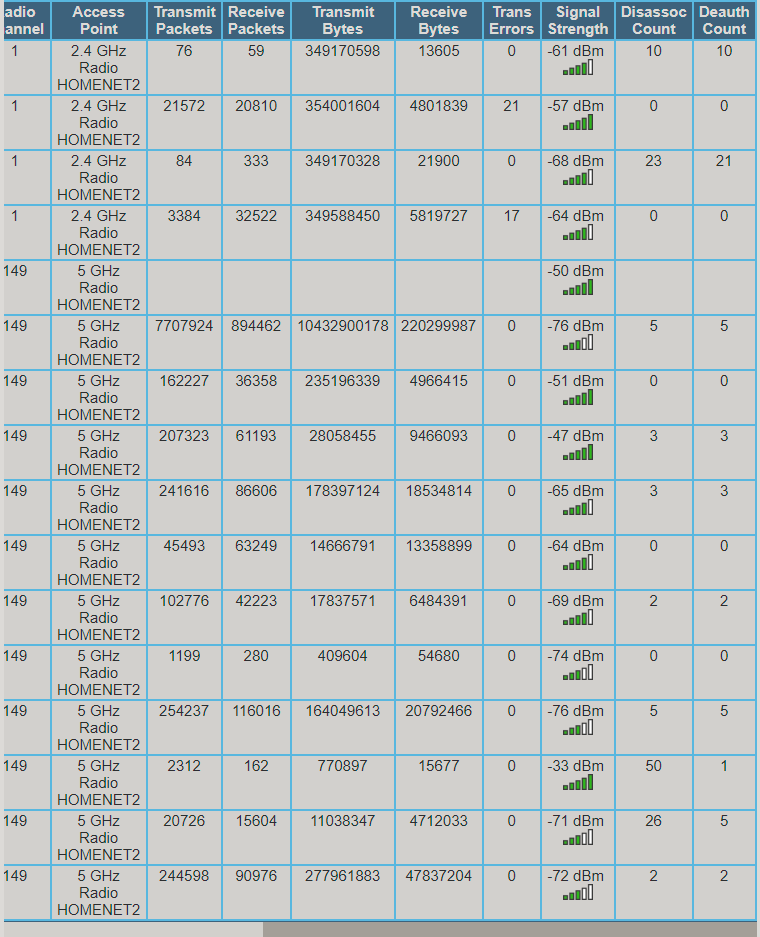 on what devices does it drop out on?

Does your wifi drop on other devices too?
If no, can you turn on personal hotspot in your phone to check if the problem lies in your computer itself?
If yes, there might be interference from a new bluetooth device around you.
Try changing to 5 GHz if it’s available in your router.
You can also try changing wireless channel in your router configuration page (don’t go 11, 12 or 13)
There might also be an option for bluetooth optimization in your wifi adapter settings.

Another possibility is that someone near you is using an ESP8266 or similar wifi deauther which may cause wifi drops. This is illegal in most of the countries. If you scan your wifi while it’s dropping, do you see any new wifi there?

I wonder if what you’re experiencing has anything to do with WiFi and if you have any p2p stuff going on that’s crashing your at&t gateway.

There’s some insights and also a “how to” bypass the 802.1x gateway here: 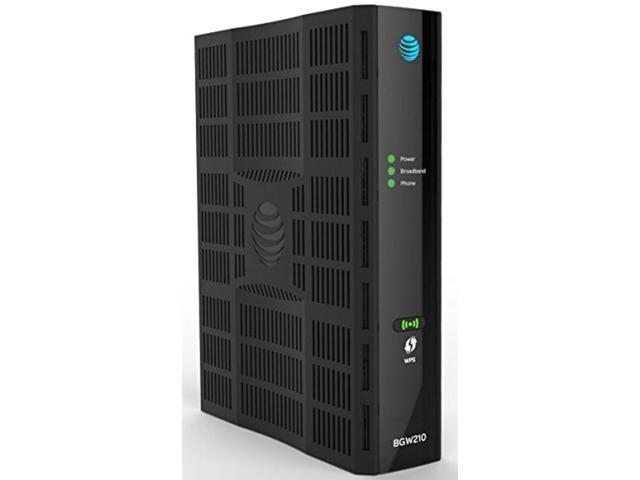 Many smart people have looked for ways to go around the residential gateway. In every case, it has been determined that one must use the provided gateway. Due to the way AT&T handles authenti…

Enable true bridge mode for AT&T U-Verse and pfSense (this is a fork of an original repository https://github.com/aus/pfatt. Since it is not available anymore, I'll do my best to maintain a...

These instructions are specific to pfSense, … but I guess they describe the at&t setup pretty well.

Since you have a second router installed, maybe you could configure the ISP router in bridge mode. I had seconds long latency now and again using ISP router, then I setup my own with pfsense, the other in bridge mode, and can now utilize gigabit internet without any problems.

On pretty much anything mobile devices or PC. I doubt channel interference is the issue as the modem has a built in feature where it will tell me if there is alot of wifi interface and if I want to scan for a new channel. It seems pretty accuate

I was using my own router but that was making the issue worse. And the att tech convinced everyone else in the family that 3rd party routers cause issue and that they don’t support them. Which is BS but my network
Was a lot more stable until now when I disconnected my Asus router. So I’m just using the att modem right now.

read a little on this and it seems my problem might be that I’m hitting my modems max number of connections causing the “drops” unfortunately bypassing the modem looks very complex, so I think my only option is to switch to Comcast or deal with the drops

Also Can a badly placed WiFi extender cause drops? Something i just realized the internet started dropping out after I got a message on the att app saying the extender is to close

Those AT&T gateways are widely known to be trash. All ISPs will try and tell you that you can’t bridge it, but the level 1 dude on the phone or at your house doesn’t usually know what the fuck they are talking about, they are usually reading you a script. You may have to get nasty with them, but they will bridge it. If it won’t work I would make them replace it.

But in the end, I would not use it as my router. That gives them visibility into all of your shit

Damnit I remember that now. It’s Spectrum that lies about it

Tbh dude I would switch ISPs lol. AT&T is a dumpster fire