I have a Nintendo switch, and occasionally use tablets and laptops. I want a stand I can sit next too the couch and have things kind of in front of me without haveing to hold it. I know “iPad” stands are a thing and that could work but maybe we can do better. I want to put as little effort and money as possible and would rather just buy a thing but I am also a reasonably capable machinest and welder so there are options here. Ideas?

See a psycologist. Its an epidemic thats affecting millions.

I got you fam.

A Peripheral For Switch Owners Who Don't Embarrass Easily

This is the “Comfortable Hands-Free Stand” for the Nintendo Switch. It is ridiculous.

Come on let’s be serious men fixing a serious problems. For a home made put things in facer the base is simple enough. For hight and basic arm placement the simplest way is to get some pipe and smaller pipe that can nest in it. Drill some holes on the end of the larger pipe and tack nuts on the holes then put thumb screws in the nuts to act as set screws. of course weld that to a nice hefty base. But for easy fine tune adjustment in front of my face and actually holding the devices in place, hmmm. I have some ideas but let’s see what some of you come up with. Possibly ready made components could be used/re-purposed

Couldnt you just point a projector to the ceiling? would be the simplest option i can think of Nope that’s not a facer thing 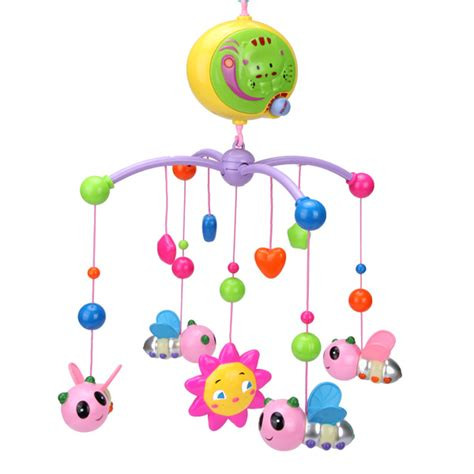 ROFL I like the trolling goning on here. XD

I kind of just put stuff on the couch. I have some drink serving trays that most of the stuff gets put on, drinks included. It keeps them from spilling onto the couch and keeps things from getting lost.

this is the only appropriate response

Yeah that is true.
it depends how you want to do it.
You could just hang bits of string from the roof with magnets, and then glue magnets onto all of your things, like a marionette.
Or you could find a small patio umbrella thing that leans over, strip the umbrella, do a similar thing.

Although the magnets might stick together. That would be annoying. You might be able to prevent this by having the same pole pacing downwards, and insulate the other. 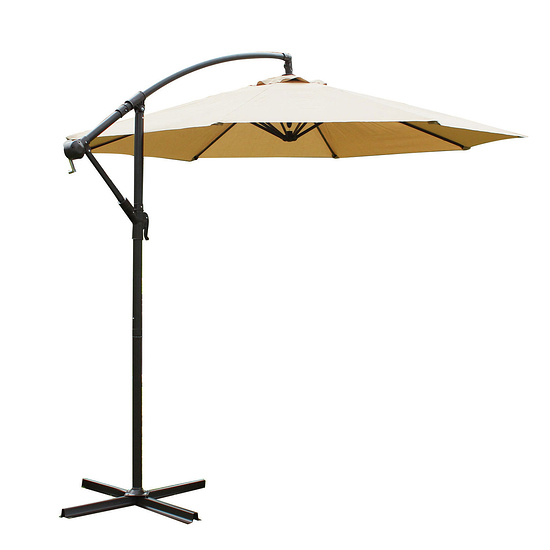 the product I want exsists of course… sort of. 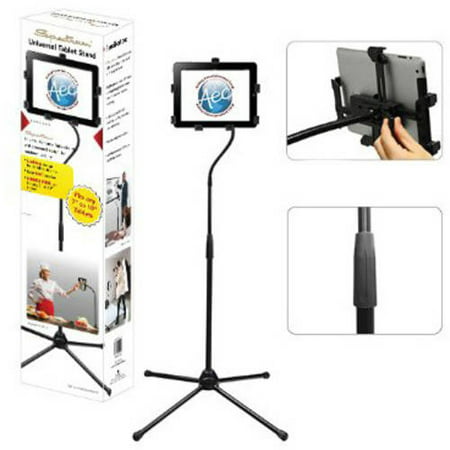 I actually kinda likes the look of it too but a heavier duty version that can hold all kinds of things would be better.I am cinsidering buying pannel I can mount on it to connect to my laptop and then really ide be good enough.
so now I need a display that would mount good on one of them thats cheap and has a decent viewing angle. I recall seeing breakout boards to use bare lcd panels so maybe a can grab a busted laptop from some place. or maybe something less work than that would be nice.

So you mean a shelf?

I decided to get a tablet holder similar to the one I linked before but a bit cheaper and one of these cheap displays. https://www.ebay.com/itm/182999898286
The panel in it should be good enough but I suspect the specs are a bit inflated
I got this one too because I could not decide on what to get. I’ll find a use for the second display so why not $10.
https://www.ebay.com/itm/173076725858

All I want is to do lay on the couch and do stuff. I can plug my laptop or my phone into it via slimport then just lay back with my trackball and chill.

Your relaxation will be far from complete without one of these!

Laying down, snacking, pwning n00bs, son. All at the same time. This life could be yours when you have the Shirt Plate. Embrace your laziness with Shirt Plate - the only plate you wear right on your chest!

I wanted one when they first posted them, only to find out it was a joke product. Still a joke product i think. Plate detaches for easy cleaning. 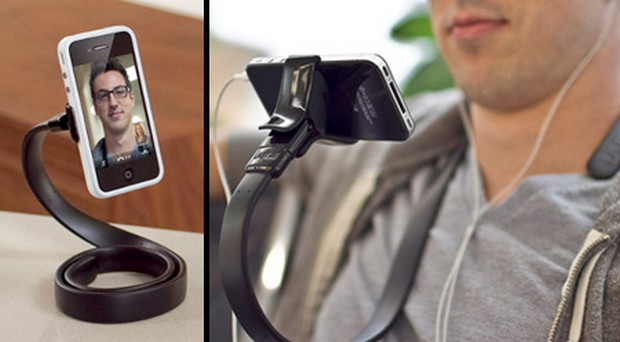 Then I would have to wash a plate, no thank you sir I eat all my meals directly off the little pan from inside my toaster oven.