I was curious on how you guys have your music setup. I listen to Spotify but I also have some music files and wish to expand that further. I would like to build a NAS at some point and dump the music files on there. Would any of you guys know any good music clients I could use for this use case? A client for Android and Linux would be required.

I was thinking about setting this up? 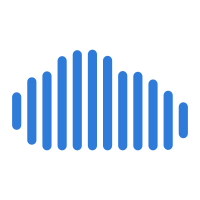 I still haven’t set up my own stuff properly. At the moment I am just listening to google music since it is included with youtube premium.

I just sync my whole music library via syncthing to my devices from my nas.

For players, I use foobar2000 on android. For Linux I have not settled one one yet.

How do you sync your music to Android? Is it a manual process or do you have it automated?

I wouldn’t be against just pulling down all my music files. I have them on a S3 bucket currently.

I use syncthing, it is automated and send changes from the music folder on my nas to my phone and laptop. You can have two way sync, but I have it so any changes on the device end are overridden.

Android that is. Window is the same. Linux…I just have not explored what is out there.

Some caution…viper4android needs root in android and used as module in Magisk for ease of use.

Since I reprocess on the fly… streaming is not really an option. Mostly flac files

with storage like it is these days…microsd card capacities it is such a small thing to slap more music then you will listen to regularly.

Streaming just adds constrains depending config. bandwidth ect… No way I am wading though all my media files from remote. Just my personal opinion.

While I do have my library shared out via uPnP from foobar2000, and the Android foobar2000 client can use this just fine, for actual portable music use, I still use a modded iPod Video 5.5 gen with a 1TB mSATA drive and a 2000mAh (I think) battery.

I built a 5th gen ipod classic with a msata drive running rockbox.

otherwise when I’m local I just stream right off the nas into VLC or winamp. 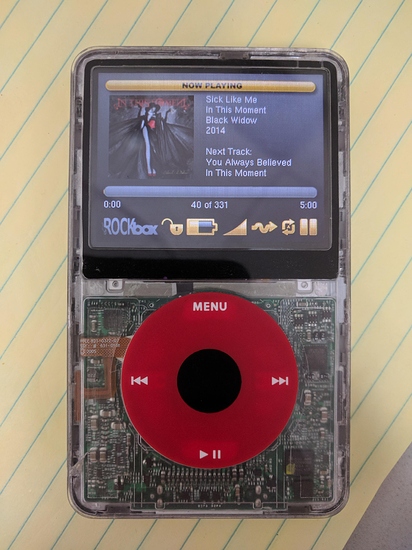 Right now my music is stored locally on my phone synced to my syncthing directories.

Ideally this should be a dedicated music player like Fiio with a headphone amp and nice earphones as well.

lots of ebay parts and replacement pieces. the zif to msata adapters are all over. I wouldnt recommend this setup given what I paid for it and how much a decent player is these days. All in I was at about $100 not including my time.

Rockbox is also kind of dead. Theres some kinda glaring issues that I had to work around. If you really want to get into this, and I dont recommend you do, I can list out the parts and pieces. I’m a bit of an autist so I had a very specific couple of requirements that rockbox meets that other players dont.

I wouldn’t mind having a dedicated device for music. I am curious what kind of solutions there are for this kind of thing including what you have?

Well there’s a couple ways to approach this. You can go full autism and build an iPod classic and have all the zoomers think you’re nuts. You can find some other DAP that meets your high end criteria… Or you can stick with your phone and spice it up with a USB DAC if you desire. The world of HiFi is a strange place but a lot of people are going back to dedicated players because… Well… Phones kinda suck. The battery drains easily, they are often not expandable, they often struggle with high sample rate.

If you’re interested in a player I would start with Fiio.

If you’re interested in a player I would start with Fiio.

Still have the first version X1. It does a fine job with my B&o H6.
The newer ones are often touch screen based which is a shame.

Yeah, I have the E09K somewhere (just the amp) and one of the mobile dac/amps for phones. They are all really good.

X5 was glorious though. 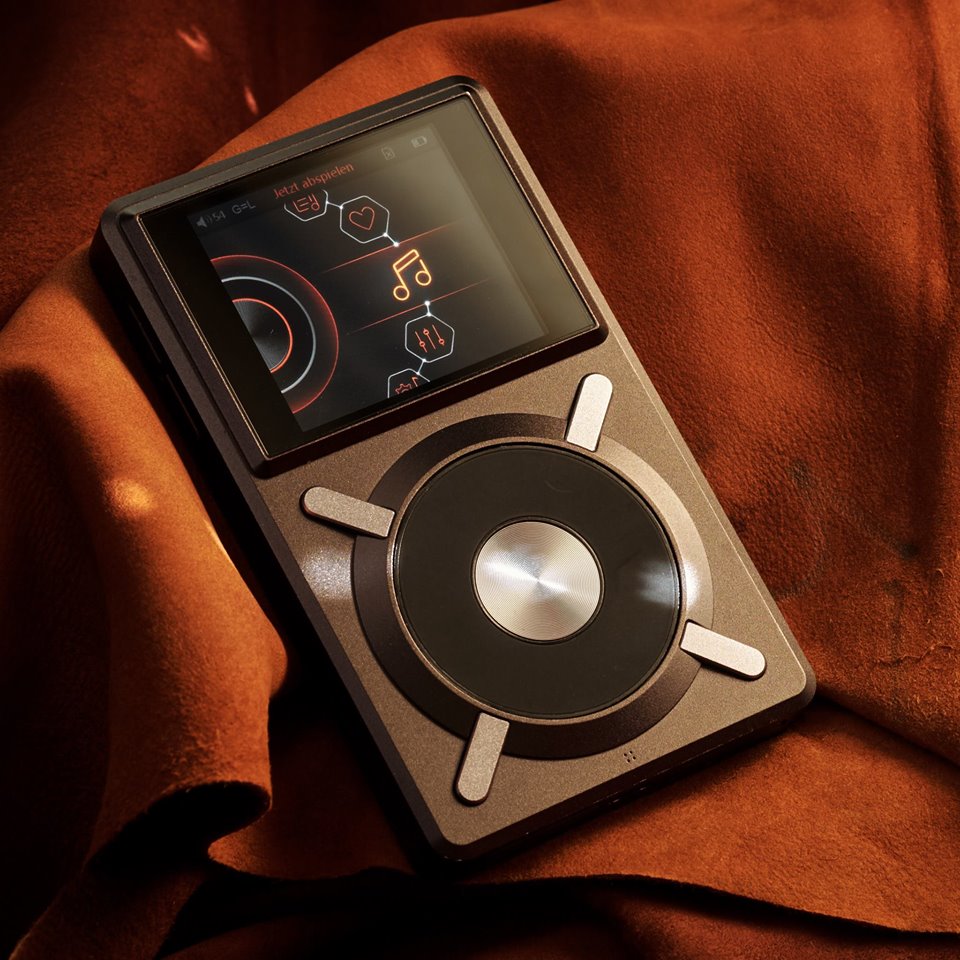 I use FunkWhale. It’s a better UI for the Airsonic/Subsonic setup, and I keep everything on my home server. My biggest complaints are that if you don’t want to duplicate music (i.e. you want to have it backed up to your cloud drive) there’s no easy way to import it, and when you import music, it will duplicate it unless you do some very convoluted annoying terminal commands that I always forget every time and have to re-look up every time I want to add songs.

I believe it’s a priority issue for them to fix, so I’m hoping it becomes more useable soon, because the UI is great, it’s set up to share easily, and it works with the Subsonic API. 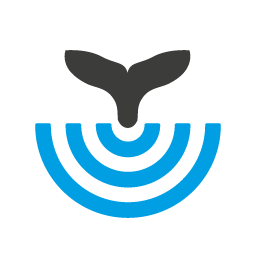 My “setup” isn’t really a setup right now. I organised my stuff for a long time but never really got through all of it. I used to have it in Kodi for the fun, but eventually dropped that because going through Kodi on the PC isn’t really comfortable.

Back on Windows I used Foobar2000 after I actually got into setting it up how I wanted it (used WMP with a few plugins and that worked quite well too).

After the Switch to Linux I haven’t found an apt replacement for Foobar2000 yet, so I just use it in WINE and deal with the WINE-ness.

On Mobile I use Musicolet, which took me 1.5 years to find but now I’m happy with it (I had some requirements that none of the players I used before met).

I don’t currently do any synchronisation or anything since I haven’t looked into it and didn’t feel the need yet either.

Otherwise you can also look into something like Jellyfin if you like hosting your own stuff. Can also throw Shows and Movies in there later.

Sounds interesting, but uploading your own music seems kinda fishy? Legally speaking…
There was also Grooveshark that did something similar (just that it wasn’t distributed) and they got sued into oblivion…