I got a new monitor yesterday and today I found about 3 black dead pixels. Can those be fixed or do I need to return it?

If they're black they're likely dead

I'd cash in the warranty if they're bothersome. If they're in the outside edge I may not care.

You can try some unsticking methods. Take a point BLUNT object like a sharpie cap and lightly press on the pixel (don't push too hard if you see color shifts/white under the pen you're pushing too hard) If that doesn't work you can push a little harder but I wouldn't. It's probably dead enough to not be revived

Attention! We have gathered around here to remember those brave pixels. They were strong, they did their jobs, but not long enough... 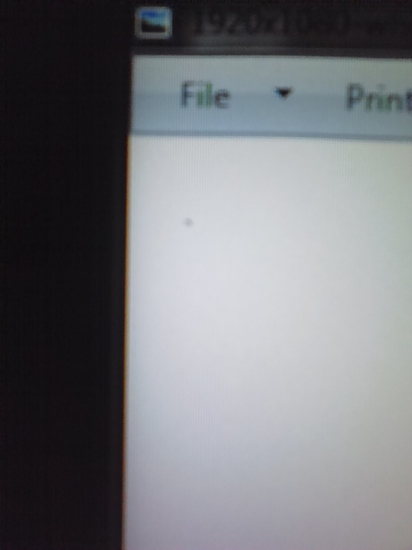 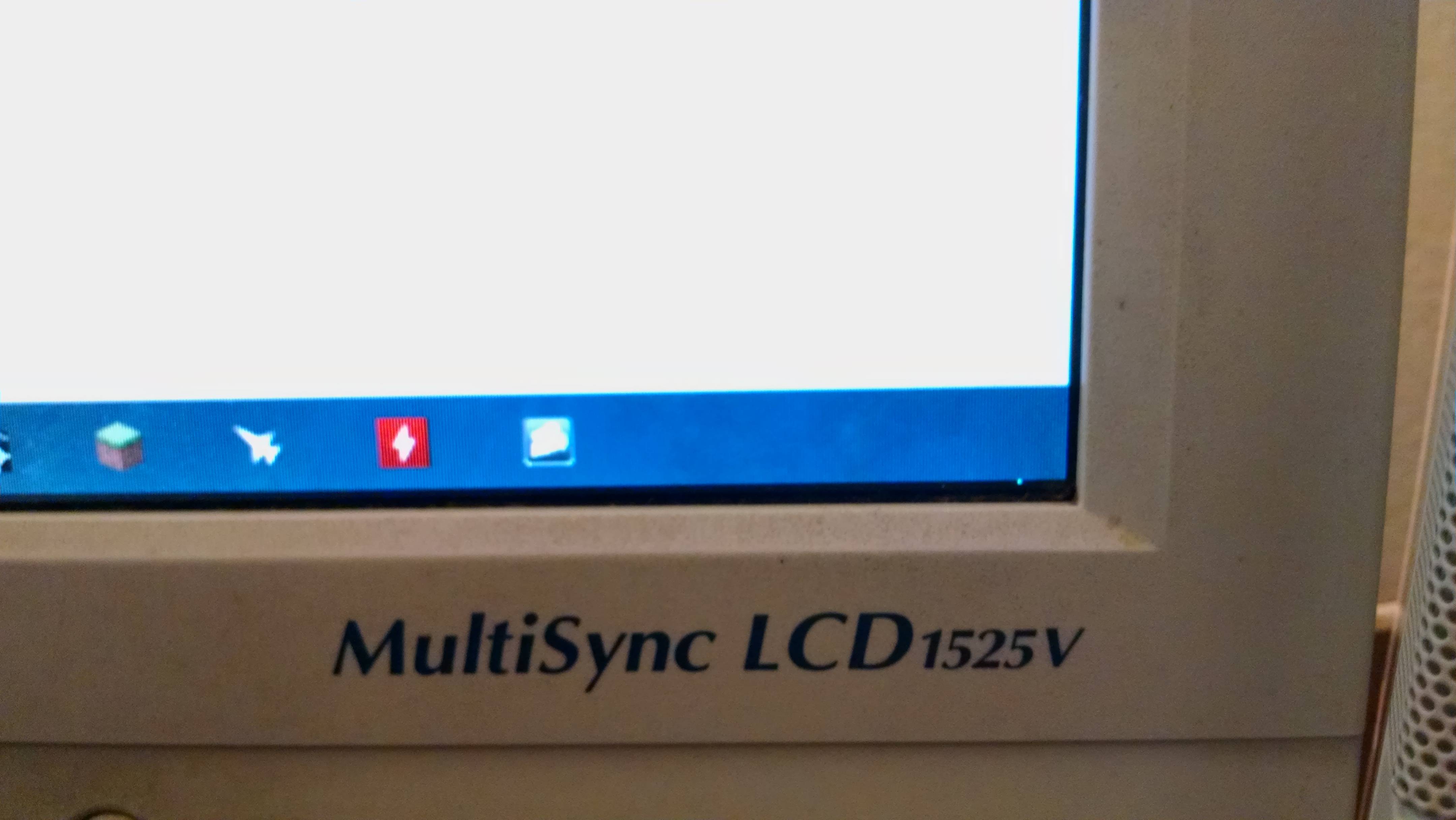 What do you mean?

black is off/dead. If they are stuck on a color you can flick pock them to get them to come back. (most of the time, but not long term fix.)

I don't think I would even want to return it, just because I'm tired and those dead pixels are at the corner, where most of the time there is nothing happening. Big dilemma.

If monitor comes with some dead pixels that means that it's either a bad panel OR it was mildly damaged in shipping, Either way other pixels have a better chance of dying

Your warranty has expired over 5 times now :P

What year was the monitor? I tried looking it up but failed. :P

I found a user manual from 1999. Must of been hella expensive to buy a flat LCD screen then :O

That site looks like it hasn't been updated since 1999 haha. What threw me off was the "4K Ultra HD TV" link on the left, while it's recommending a 1024*768 monitor in the middle.

My friend told me to take that monitor back. He also told, that he would be pretty mad, when he got brand new monitor with dead pixels.

I'd definitely return the monitor if it came shipped to you with dead pixel(s).

Eh, stuff happens. Sometimes products get damaged during manufacturing, transport, etc. Just swap it out with another one, and you should be good to go. Is it a budget monitor?