Guy downloads his private data from online services, is surprised by what he finds

I really want to do this now.

I did my Facebook data.
They only put on direct interactions and connections, none of the background linking or profiling or fingerprinting 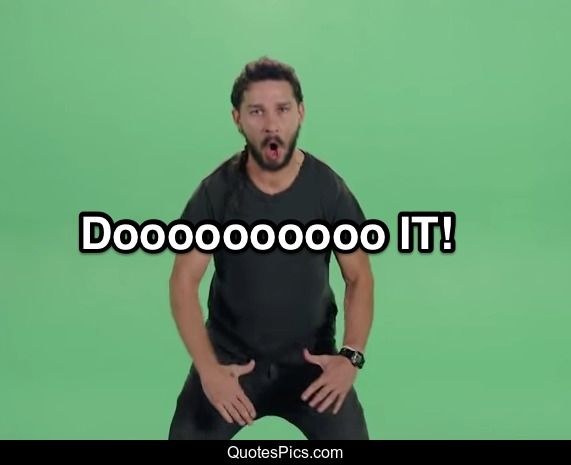 And tell us how it went.

Alright, I started an archive of my shit.

Will update with results.

Okay, I don’t have any of that creepy shit he’s got.

I’ve got Android picture uploads from 2017. I stopped using Google Photos and then they suddenly stopped showing up on google. Whodathunkit?

I don’t have any Paypal/Amazon/Ebay transactions. He probably “signed in with google” to get that.

It doesn’t have audio recordings of “hey google, why does it burn when I pee?” or shit like that.

Well, and you’re just one example. You’re also hyper - aware about this stuff. Not everyone is. IE, why I shared it here.

Not really. I use google’s voice assistant regularly.

I use google pay

I’m not signed in with google though.

I guess my point is that while I’m aware of it, I’m not tinfoil about it.

I know that google has far too much of my personal information, but I am aware of where and how it is getting it, majority of the audio recordings come from when I am driving, so mostly directions, voice texting, and odd questions here and there. I don’t use the majority of google service apps, none of my financial apps/services are linked either, and i separate what accounts I have certain search queries on.

I never use google audio stuff in general. Only time I used maps was last month whrn I needed to find an address… a voice came from the phone in my native language and was helpful af

If I downloaded my shit would be so lame and boring

Nothing special. It’s normal that they collect data. Now think about how much more NSA has.
As for this particular guy, he does a little bit of everything for the public and sometimes seems to be staged or actually low IQ.

A simple rule is not to use the internet when you are logged in somewhere. Especially google / fb. Personally, I never do anything when I have an account logged in. I will check e-mail and logout.
In 2019, convenience equals less privacy, unfortunately …

If anyone has to use this or that one should use separation and obfuscation methods to avoid central correlation of data for one person. But this is fiction because people put themselves under surveillance and later are surprised.

Nothing special. It’s normal that they collect data. Now think about how much more NSA has.

The NSA doesn’t just have more. They literally have almost everything. Just whether or not they can decrypt all of it yet or not is a thing.

I mean this was what they had with off the shelf stuff, disclosed and available to buy by anyone - in the early 00s

This
They have time, and patience.
And algorithms to sift through what they can crack

They also have advisors to NIST and the ability to influence government mandate on requiring encryption that they know how to break. And if it’s a government requirement, guess what vendors will implement?

I mean, it is technically pretty cool, the exobytes or however much rust and tape they have.
And you just know they must have a few racks cracking away at different types/ styles, as well as looking for collisions, flaws cracks and ways in.
Cool, but not a little bit creepy.

The NSA doesn’t just have more. They literally have almost everything. Just whether or not they can decrypt all of it yet or not is a thing.

I mean this was what they had with off the shelf stuff, disclosed and available to buy by anyone - in the early 00s

For this, I have been telling people for years that encryption and separation are the basis for obstructing the connection of dots by those who observe.

So use ed25519 … but many say it’s worse than rsa when they use Quantum computers against us.