This beast has 128 cores, 256 threads, 256 gb of memory and it was built to do DevOps and Kernel Compiles as fast as anything commercially available.

What surprised me the most was that CPUs with an architecture advantage (more recently released Intel Ice Lake Xeons) and CPUs with a significant clock speed advantage (Epyc 75F3 @ 4.0ghz) both lost out to the unrequited might of the 7763s.

Less surprising was that moving from one to two sockets was good for a near-liner doubling of performance while doubling cores in a socket was only bumped things up another 50% or so.

In the motherboard IPMI I set the fan policy to 100% always. Even at 100% these fans are not unreasonably loud.

Then it is necessary to start that fan profile and set it to the default:

The reason for this is that the CPUs are perfectly in-line – not staggered. That means the exhaust of one CPU is feeding another CPU (which is less than ideal). It does make a surprising difference in temperature deltas from one socket to the next.

The board shipped with 12.53 version IPMI firmware while the latest/only on the GB website was 12.58.

I would recommend you do the BMC/IPMI update with the system OFF. 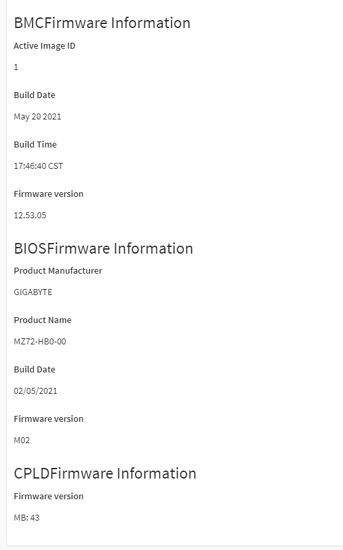 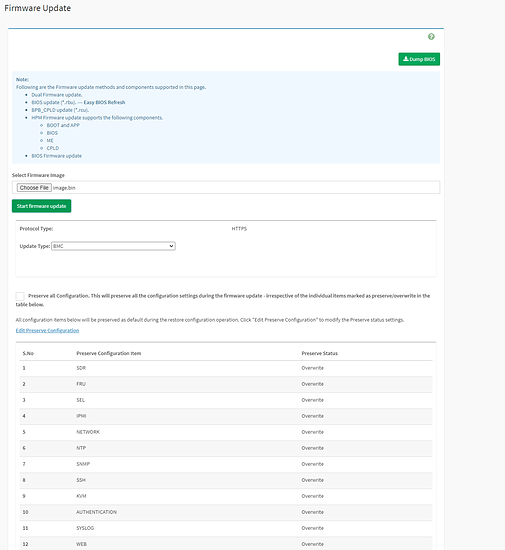 I used image.bin from that archive and checked the “preserve” config checkbox (up to you if that makes sense. Sometimes if your version is “very ancient” compared to what you are flashing it makes sense not to preserve the config). 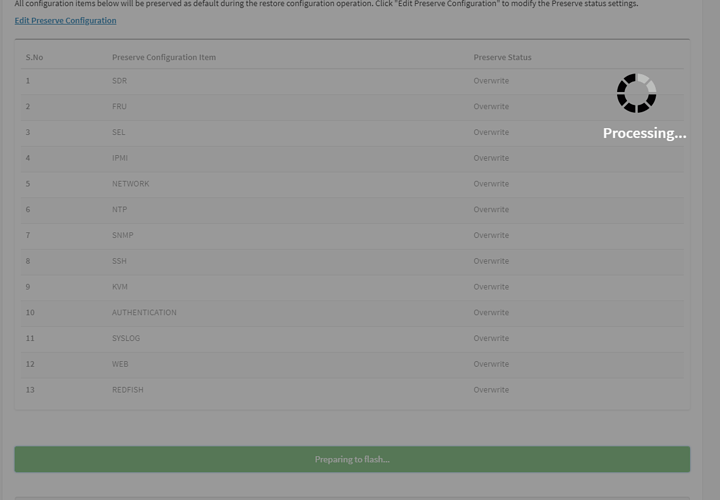 And if you click that you’ll get a popup to confirm one more time, followed by the “Processing…” overlay.

Behind this overlay you’ll see:

close and re-open your browser after ~ 5 minutes. It is possible to watch the IPMI LED blink on the motherboard as that is an indicator as to whether the IPMI has booted, is booting, or is offline.

Be sure to go back to firmware information to confirm it updated! If it didn’t, it is possible to flash it from inside linux. This is the recommended way if you want to flash the BMC while the system is on/booted.

The bios update is essentially the same procedure, except use the RBU from the bios download: 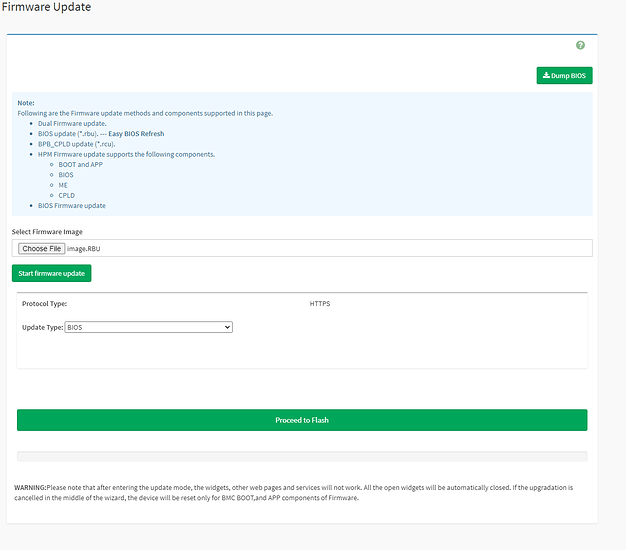 As a best-practice I would shut down and pull power to the machine after applying these kinds of updates. The BMC is “always on” after all – these updates are usually best with a “cold” reboot of everything.

These puppies can do +40w per socket. Unleash them.

This is what’s necessary to change in bios. This is a fully supported by AMD and Gigsbyte config. 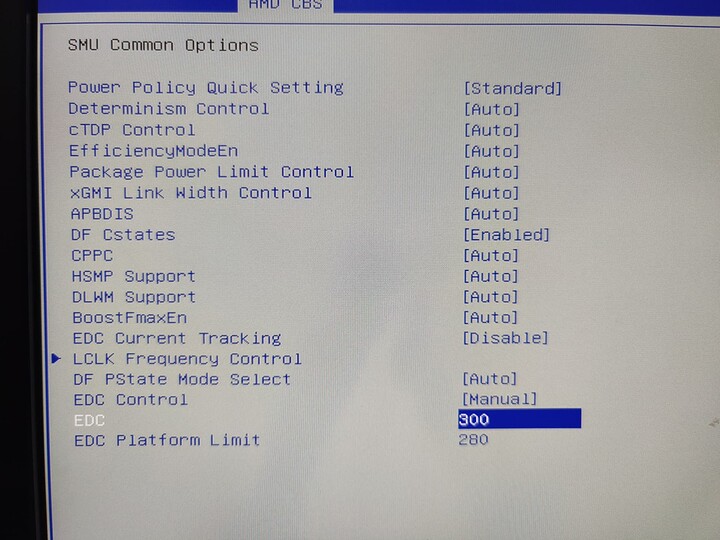