Giveaway! :D Break out the editing skills for some cool stuff

if it works well it'll be the final thing... if not, then will do a new thing.

are you allowed to vote if you participated?

Yeah, go ahead i don't care so much. More people the better.

...
I might just pick winners then as not many ... Barely anyone voted. Will see if the other RTP members are interested in voting as well. 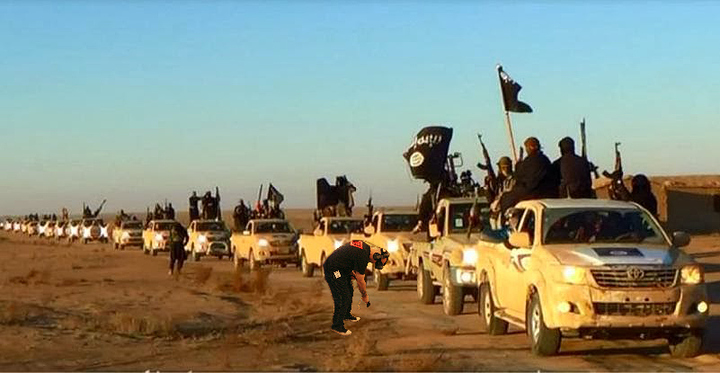 I LOVE YOU WENDELL <3

Ok, I asked some of the RTP members and the votes are in.

@Positron for the pointing at things edits.

PM me with your addresses, I'll get the shipping and stuff ready.

Thank You for the motherboard @Cavemanthe0ne .
I needed that little bit of help in order to upgrade.

Those images were quickies.
Something about the perspective of the RYZEN Logo sucked, so I redid most the image. 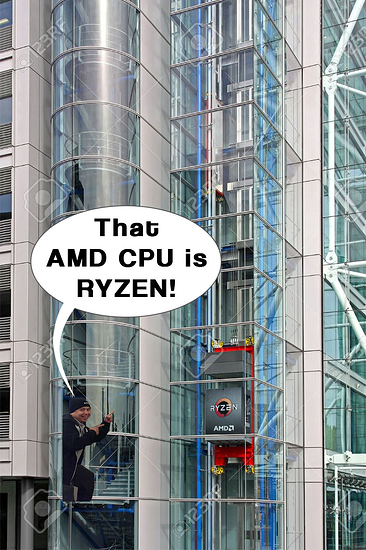 Once I realized the logo was on a case I found a better picture of the case and logo. Then I drew a dozen guide lines. Then I rebuilt the case perspective starting with a blank Fractal Design Nano S.