Games Not Available on the Steam Platform

So I say this kind of tongue-n-cheek and kind of not:

OK, so now that I’ve triggered some peeps out there, let me explain.

I’m fast approaching 16,000 in my Steam Library so this is why I state it this way, it is my gaming platform of choice and not Origin/Epic Games/Uplay etc…

But I do get bummed by the EPIC timed exclusives and such but once they appear on Steam I usually grab them, but I can’t be bothered to use other platforms.

Not saying this is perfect in any way but it is a personal choice.

Their push to Linux will see me discard a lot of games that dont release on steam. If their client comes to Linux ill reconsider but from now if its not on steam I aint buying it…

I keep thinking GOG is kinda great platform.
Yeah, it doesn’t have all the online integration, mods, workshop, etc etc, but I don’t use any of those anyways.
For me GOG is just as good as steam if not better…
I recently had a dilemma. There was a game I wanted, but they only released on Steam. I really want the game, but I will wait for them to release on GOG and I’ll buy it from there.

I hear you on the GoG thing, however they will not change their CC processor and due to this I can’t use my CC at all.

Since I don’t use Paypal or anything else I no longer can purchase on GoG.

However I still have my account and do grab the FREE games that occasionally release there.

You do know PC world gave it the gaming event of the year when it opened?
EPIC is pure anticonsumer anticompetition trash…

Alan Wake Remastered is currently bothering me sitting on that storefront,

Will it? I’m beginning to be unsure. With Kingdom Hearts, and others, the trajectory appears to be toward the “console experience” - from timed exclusives to permanent ones.

That’s an Epic exclusive?
What are you doing Nintendo…

Look, the best thing we can do is vote with our wallets. Epic has lost about half a billion from the store. That gives me hope. It doesn’t really matter how many people get inside your store if nobody buys anything…

Kingdom Hearts? Are you sure? Well it’s Disney if nothing else…

Yup. Squeenix, Disney. Main line games were all Sony consoles initially - PS2, PS3, PS4. And, in a strange twist, they seem to prefer Ninty handhelds for the off-shoots.

Has Epic really lost half a billion in running their store?

Has Epic really lost half a billion in running their store? 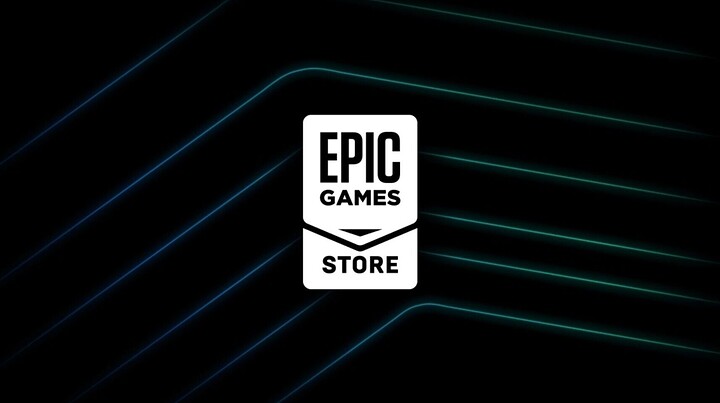 Epic Games lost $181 million and $273 million on the Epic Games Store in 2019 and 2020 respectively according to a recent court filing and expect a loss of $139 million this year. The court filing reveals several interesting details about the Epic...

That seems unlikely to turn around. Which is sad. As mentioned I don’t like Epic as it is, but I was hoping it might turn into real competition. Not another chained-to-install-because-I-want-X, but an actual 3rd option to Steam, GOG with features and reliability, to help drive them to be better and be driven in return.

I was hoping it might turn into real competition.

This was never going to happen. They stated they have no intention of changing their exclusivity policy. Honestly I am just ignoring them.

There is a clarification needed on the Kingdom Hearts thing.

Yes it is exclusive to the switch for now, but they did not make a native version for the switch at all. KH runs in the cloud and not a physical cart or download.

So while it is Nintendo exclusive for now there is literally zero stopping them putting it on everything, even Android if they so choose.

So that’s an odd case in that it is an exclusive for no reason at all other than money and contracts. That one definitely will be everywhere.

In on topic news about EPIc and they lock ins, check PCGamingWiki.com for the game you are interested in, oddly a lot of EPIC store games are DRM free and once you download them, never need the launcher again, not a perfect solution as you still end up paying them and installing the launcher.

I have problems with ALL these storefronts, let me explain. A while back I purchased Fallout NV with my CC on GoG. Then they were bought out. Now my game and the history of my purchase was wiped from the face of the internet. I want physical copies back. Not only would that cut down on the release of buggy messes, because it actually COSTS the company something to release, but also prevent this type of thing from happening.

That’s odd… I know Bethesda did some weird stuff involving the rights to Fallout 1 2 and tactic where they were not purchasable at more butnyou could download them still.

I don’t known what happened 3

For balance, Steam does this too. I have many games that no longer have a store page, they are all still completely downloadable along with apparently every old build ever uploaded to Valves servers.

along with apparently every old build ever uploaded to Valves servers.