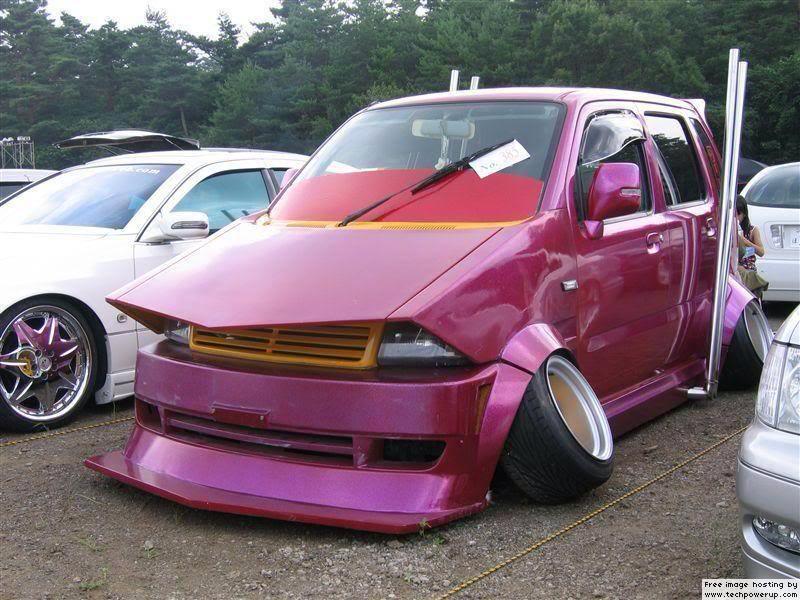 There is not a single thing I don't hate about that picture. It is just wrong on so many levels.

This on the other hand. What an ass... 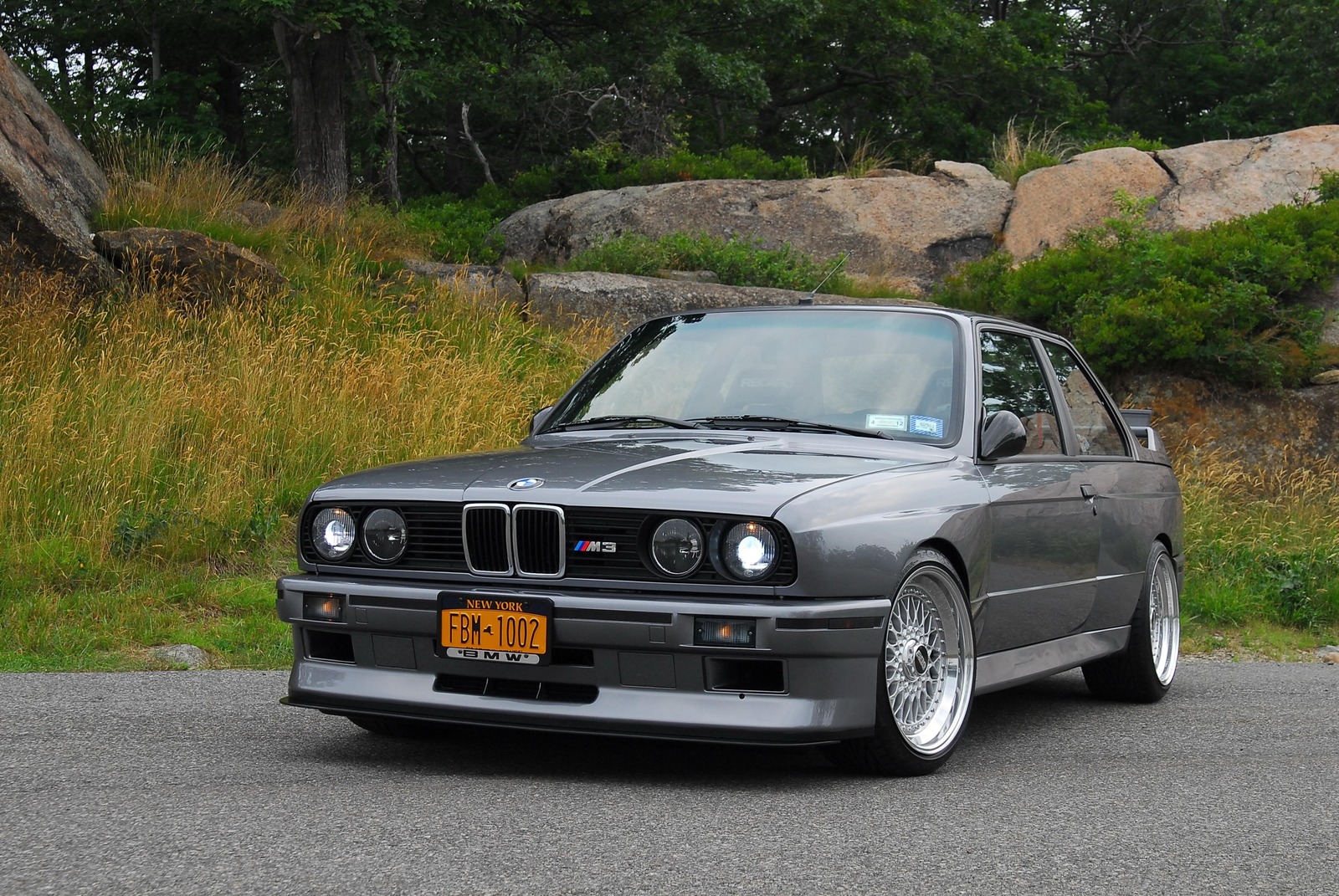 My wife and I current project car, it's her car....but one of my favorite body styles. 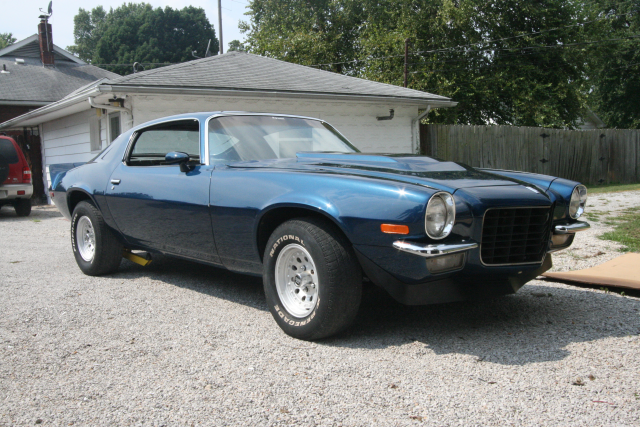 We have been working on this car off and on since 2007 (yeah I know) but it's almost finished, actually we are finishing up the interior/dash, and I have some electrical work to complete and it'll be ready for a test drive. 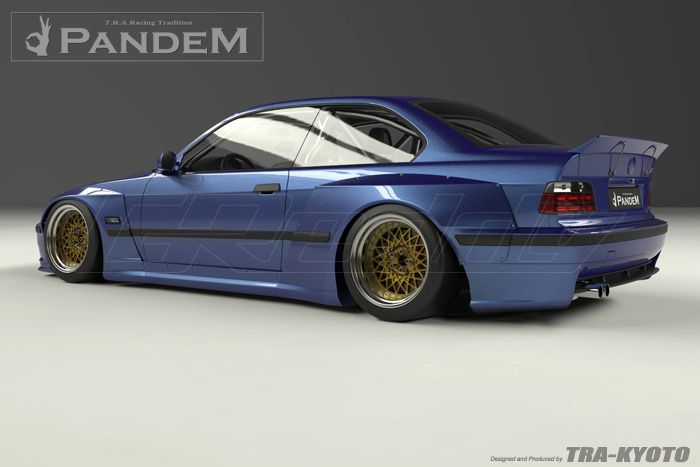 Give me about a month and I'll have my Thunderbird up on here. Needs some serious paint work, but I think it will fit the bill. 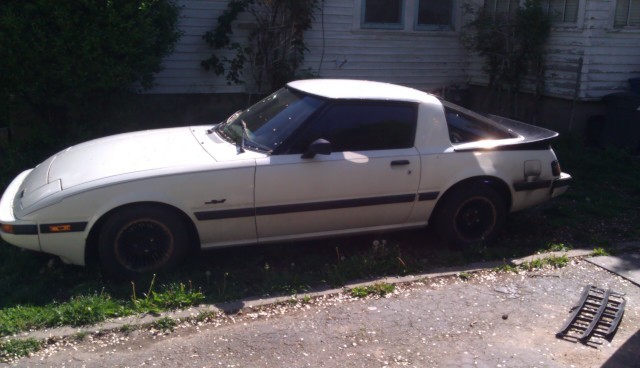 This is my dirty 7

That made it scrunched on my phone haha I found the Martini Mustang on Petrolicious yesterday. Not only is the whole thing a work of art but the engine is sick.
It's running a 1966 Lotus-Ford Indy 500 motor. 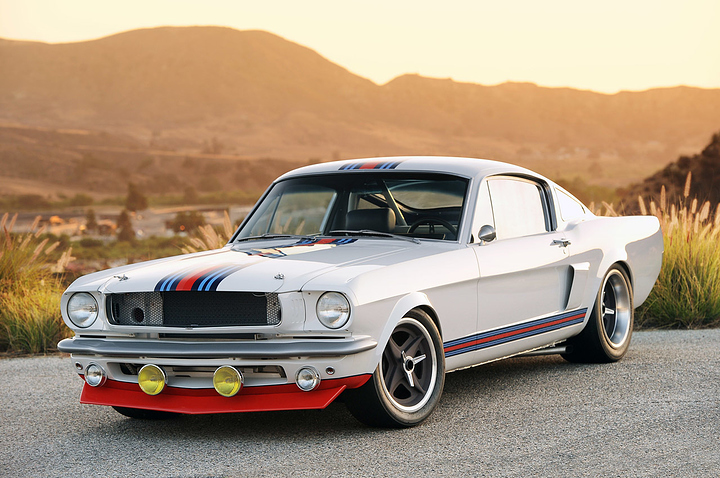 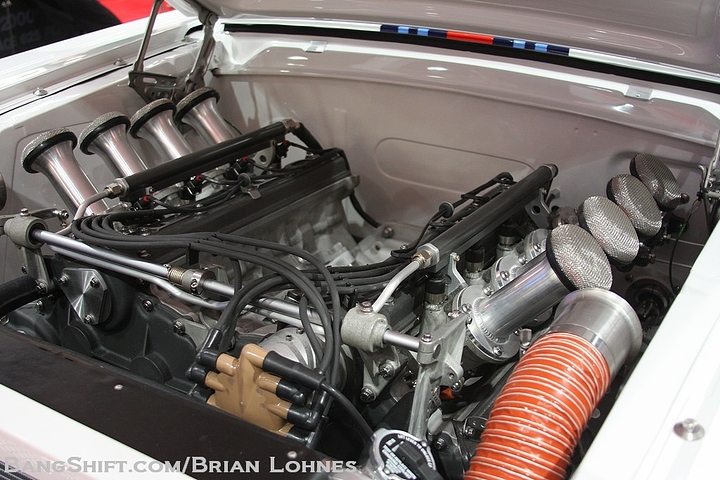 would you look at those individual throttle bodies..

Cool in the Netherlands, there is a guy who swapped a V10 engine from a BMW M6 into an E30 lol.

whoa, i wonder if he had to swap out the drivetrain.