CSGO: I am following my team and planing to throw a flash grenade
I look down and see I have a frag grenade in my hand
I need to switch to the other grenade
I hit Left Mouse Button, they were nicely bunched up too,

One that sticks out from memory was playing an isometric online RPG with a girl that was on her fairly high level tank/PKer account. We were outside the first city and surrounded by level 1 pheasants. Somehow she pulled aggro on one without killing it n just kept standing there getting hit for 1 damage with thousands of HP.

“So&so was killed by Pheasant!” gets broadcast on the system messages!

I took a screenshot which I still have after all of these years.

Friend was going to show me that his Murcielago was faster than my XJ220. 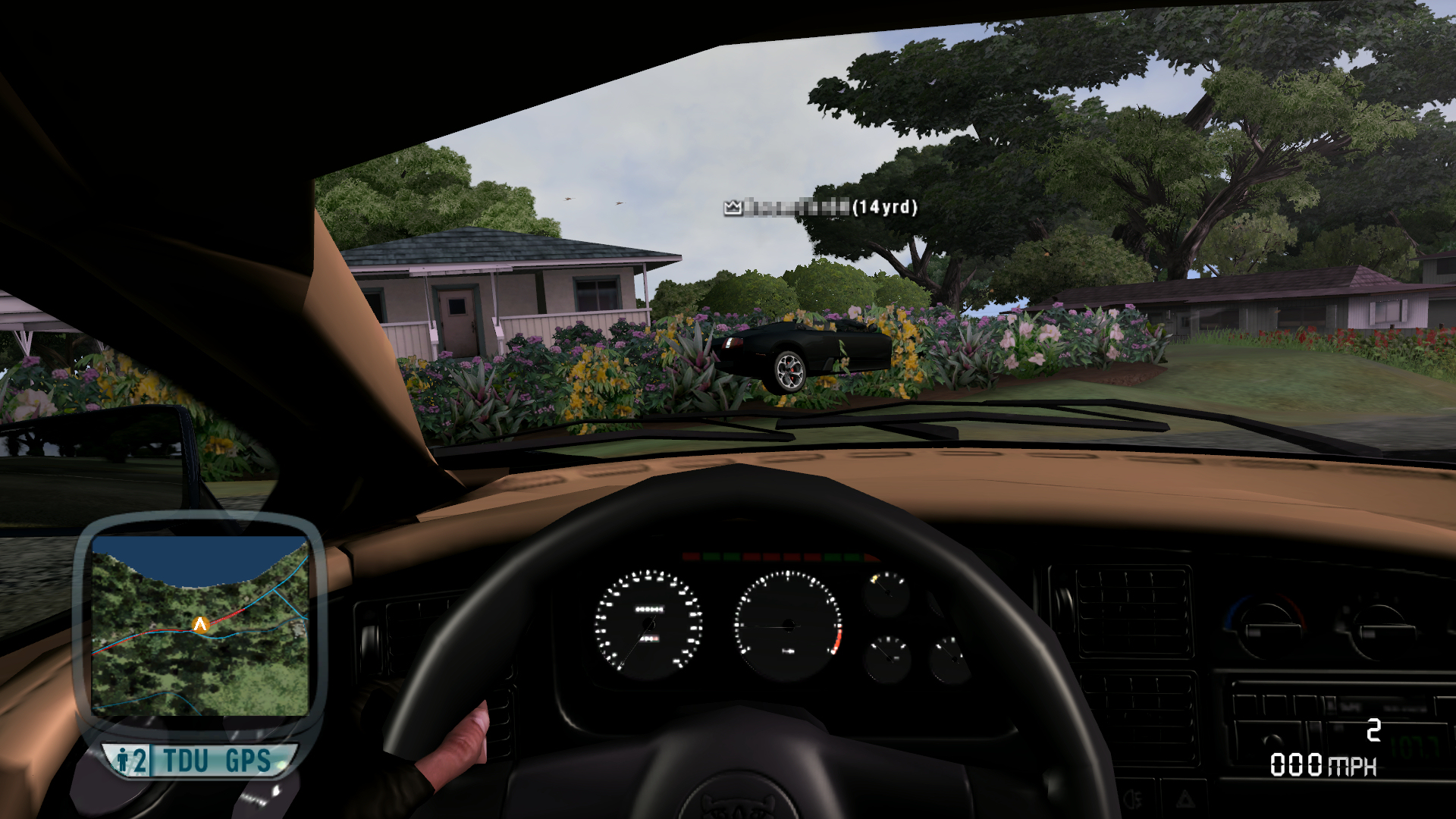 I didn’t see the crash happen, I was ahead of him.

Are the TDU Servers still online? I know TDU2 is because i’ve been playing for the last few days, the amount of online players is actually quite impressive…

Are the TDU Servers still online? I know TDU2 is because i’ve been playing for the last few days, the amount of online players is actually quite impressive…

The TDU1 servers were shut down in 2012 (because most people kept playing TDU1 instead of buying TDU2) , but a small crew reverse-engineered most of the code and started their own server (Google “TDU project paradise” for more info on that).
As far as I know the TDU2 servers are still online … except when they’re offline … which happens quite often if the Steam reviews are anything to go by. The Unofficial TDU1 server seems to be much more reliable, but there’s only a couple dozen people playing on it most of the time. 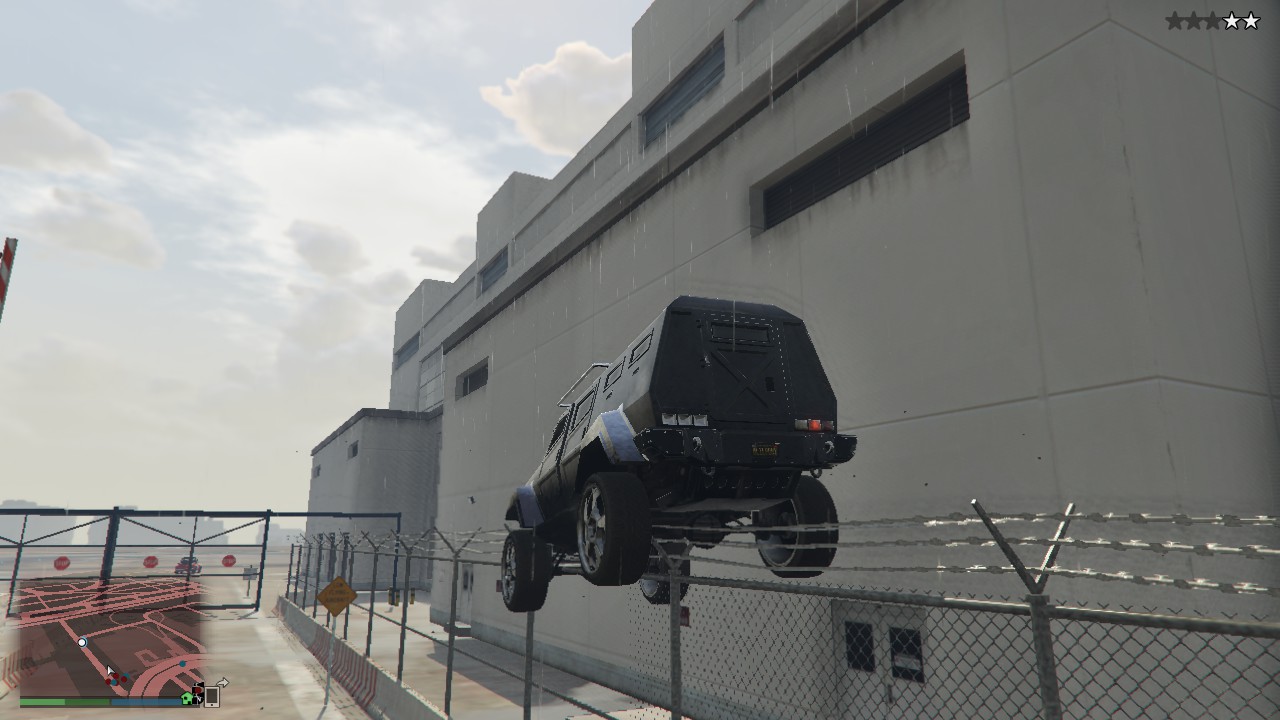 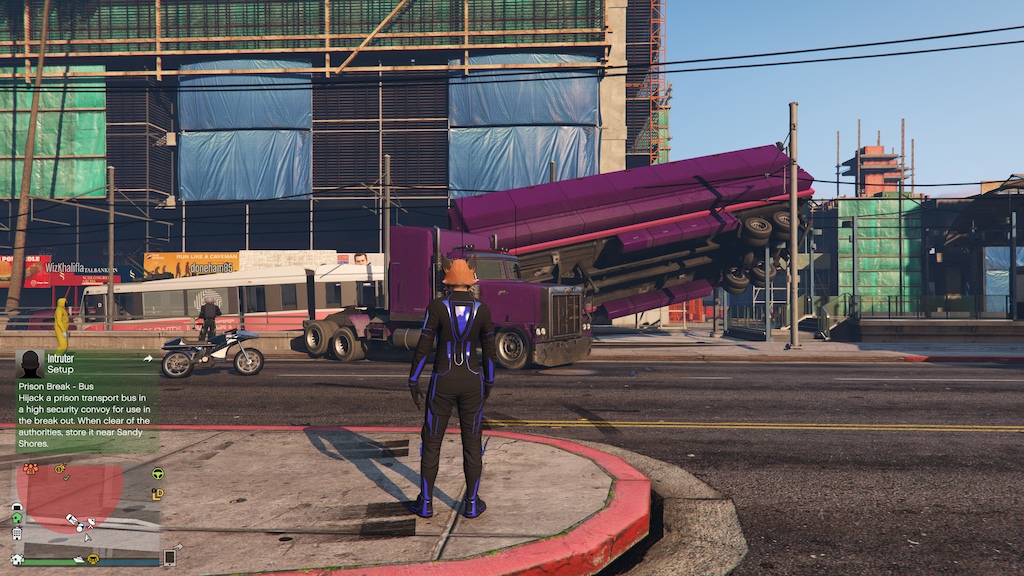 Have a lot of them, most recently was in PUBG when my teammate was down I threw what I thought was a smoke grenade to cover him so I could revive… it was a frag.

Oh man, I remember that raid.

I’m playing urban terror.
Get one of my friends down to 3 health, he keeps peeking me with a sniper.
"Alright ya little cunt"
Get knife, throw knife, kill friend from across the map on the other side of a building.

Another time playing UT a friend left after doing a large amount of damage and someone AFK’d. You can bleed out and die. We left him in a building, never bandaged him, and when he came back a half hour later he died from bleeding out 1 point of health at a time.

Back in the day when I was playing WoW (burning crusade) I remember just chillin in undercity and sorting out some loot etc. I had some lockboxes and needed a rogue to open them for me so I type in general chat: “LF lock licker”.
Needless to say entire undercity went full apeshit on chat, plus I had some very concerning whispers.
From that day on I always look twice before hitting enter.

Remember Me
Have to drop of a ledge and then go sidewards on a pipe.
I drop of twice, letting go of the pipe.
Dead.
Respawn, try again.

A friend and me to guard a and b
Both go into ventilation shaft
Walk around to hear potential footsteps
Suddenly, friend start’s emptying clip unto me
Bewildered, i start looking around for enemies
Find out it was friend, burst out laughing, while i try asking why
He is focused and just replies mm, i laugh even more

Both dead a few minutes later, i was still laughing

I started playing Overwatch, and one of the things I had heard was that it is the job of the DPS to always be doing damage. Even if it’s just throwing damage against a shield to get it down that much quicker, do damage. So I’m playing with a couple of friends, and we’re fighting hard to defend, and the enemy team is having none of it. They charge in, murder the shit out of us, and carry on.

We have us a little fight in a court yard and my friend pipes up, "JFC! Are people aiming for Zarya’s shield? She’s hitting like a Mack truck whenever I encounter her!

I, as Pharah, silently stop doing damage against Zarya’s shield. Defending became a lot easier when their tank wasn’t doubling as DPS.

You should play the old Tomb raiders