Welcome to the Elite: Dangorus Photo Galary where explorers or other players can post screenshots or photos from the game.

Protip: Pressing Ctrl+Alt+Space puts you in to debug camera mode to allow you to take screenshots from outside the ship (so no HUD)

Thought this was pretty neat the other night. 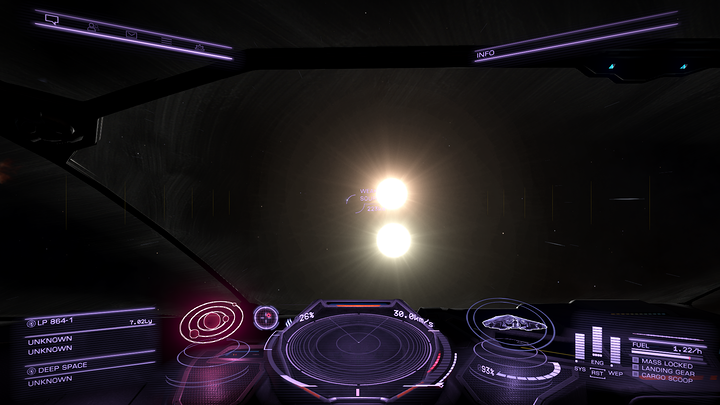 Nice, i haven't come across that yet. did you fly between them? 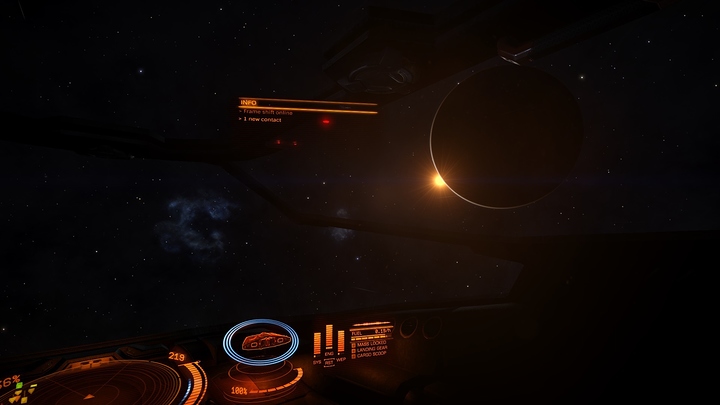 Haven't played in a while. I need to change my HUD colour.

I wish. It was really late, and I had just finished several hours of trading so I was eager to get off.

I might head back today to see if I can. When I was up close, they were right next to each other which makes me wonder how close my ship will come to overheating.

This is the first T-Tauri star i found: 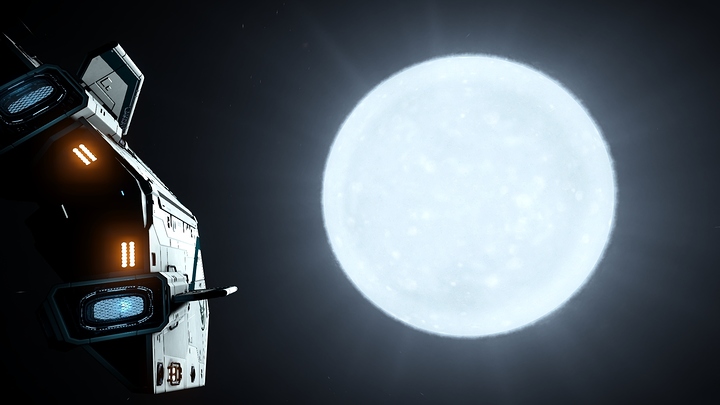 and this is the system i found it in: 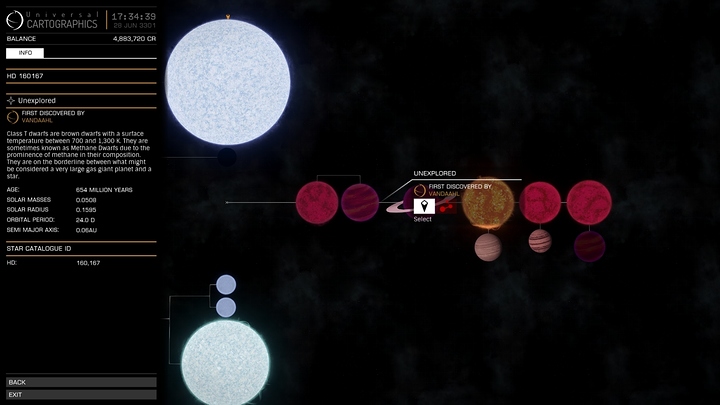 it also contains 2 Neutron Stars and a black hole.
i would have made a screenshot of them as well, but they are so tiny you can barely see them, and you cant see the black hole at all.
2 Likes
Zavar July 1, 2015, 7:12pm #7

Fly into the black hole!

i cant, im already over 2000ly further in on my way to the Core of the Galaxy :D

Fly into the supermassive black hole at the core of the galaxy!

i friend of mine was already there. you cant fly into them... :(
even if i could, i would loose exploration data of thousands of starsystems...

Good point. Got to sell that data.

i am new here. so hey 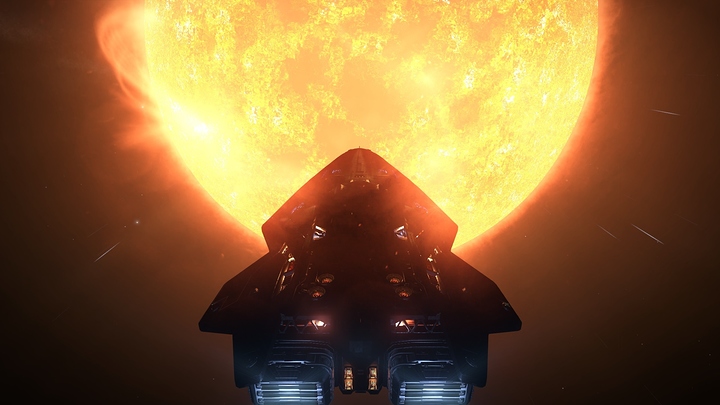 i love my conda 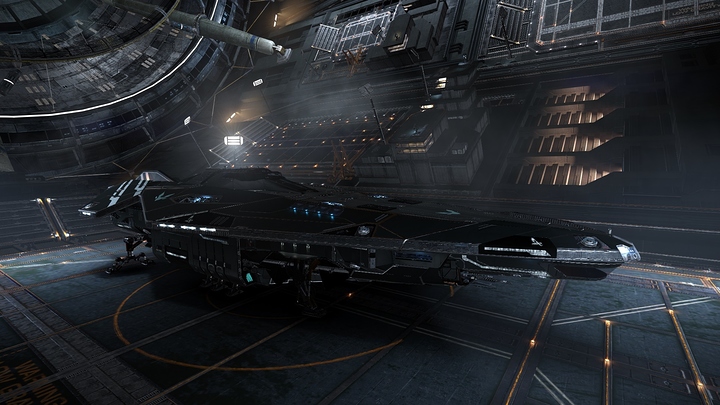 Went around the star systems near Sol today. Don't have a permit right now. 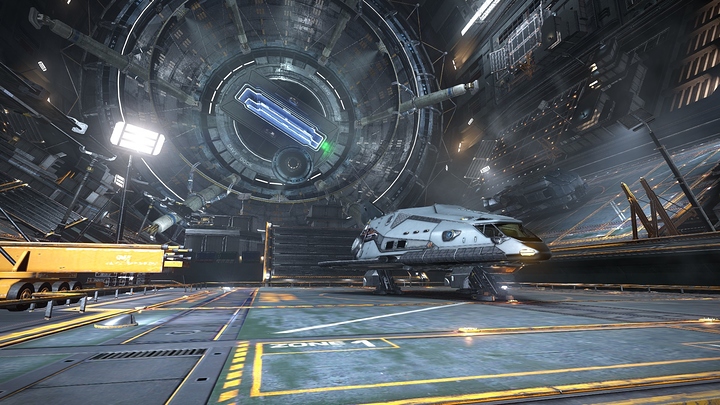 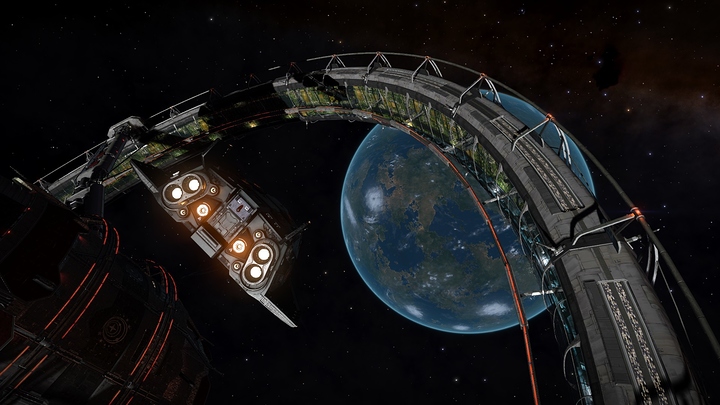 Amazing view from this station. That rock planet is a satellite of a gas giant. 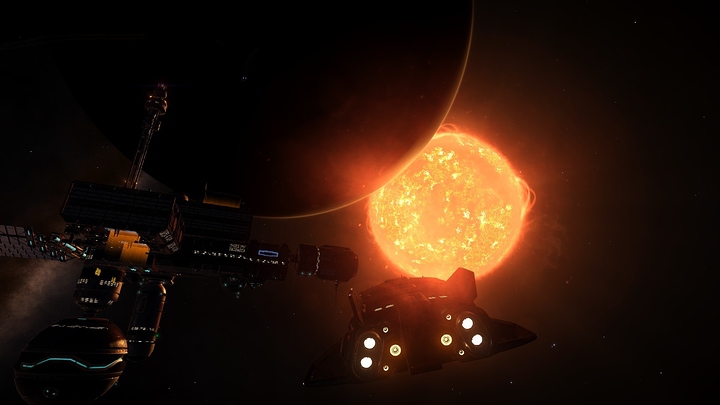 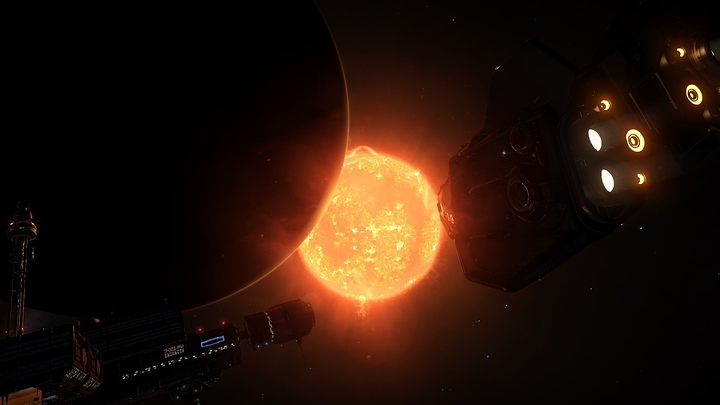 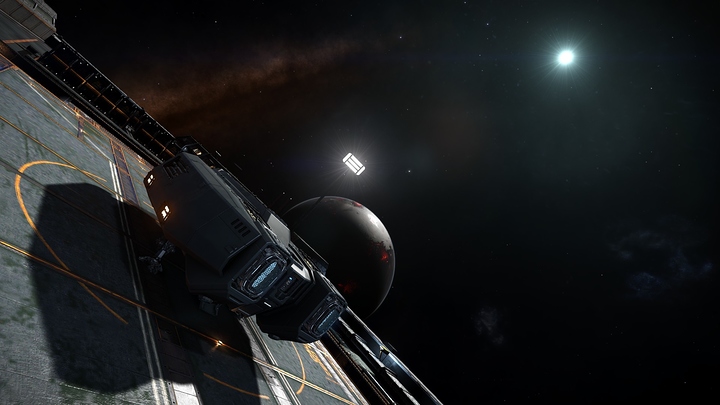 oh.
i didn't know this thread was here.

might reserve this spot for when i get back on my gaming rig. i have a bunch of shots.

WARNING!! MASS UPLOAD!
You can all hate me later. 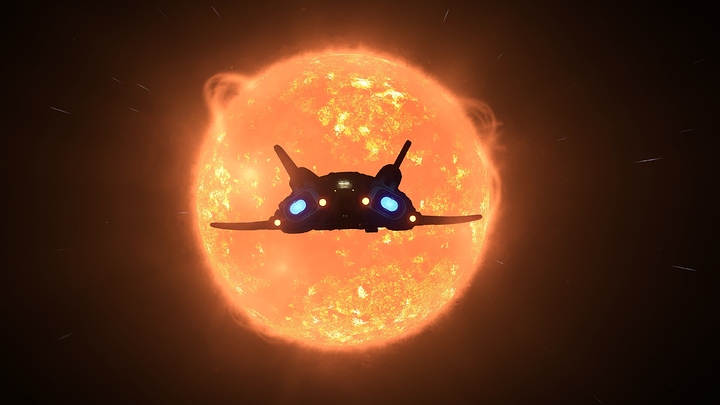 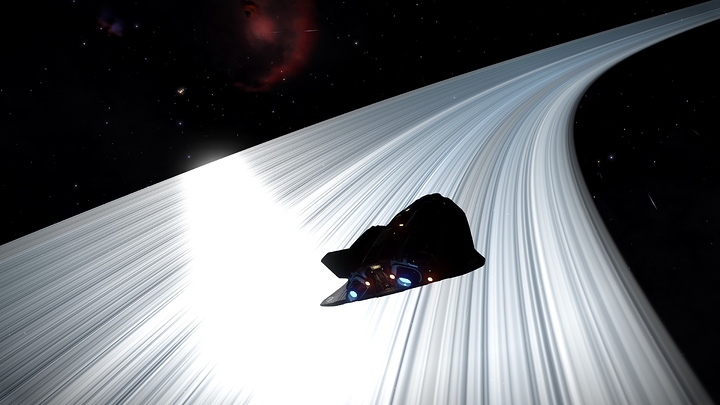 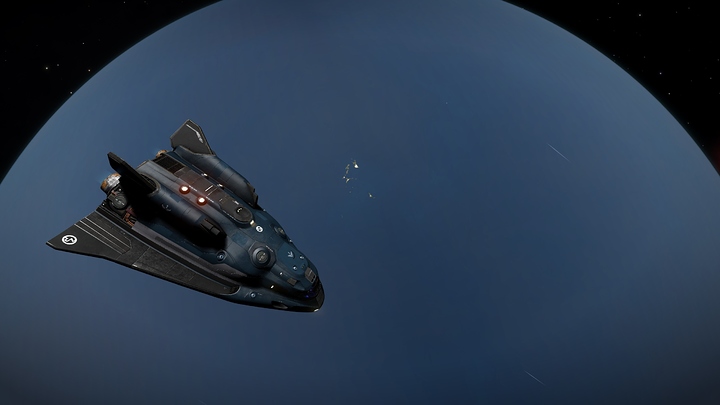 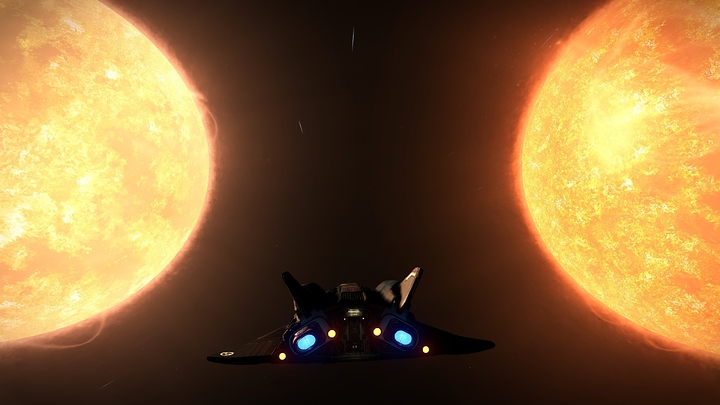 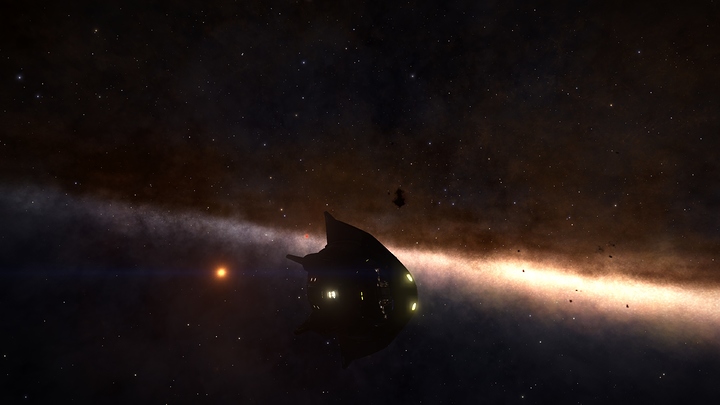 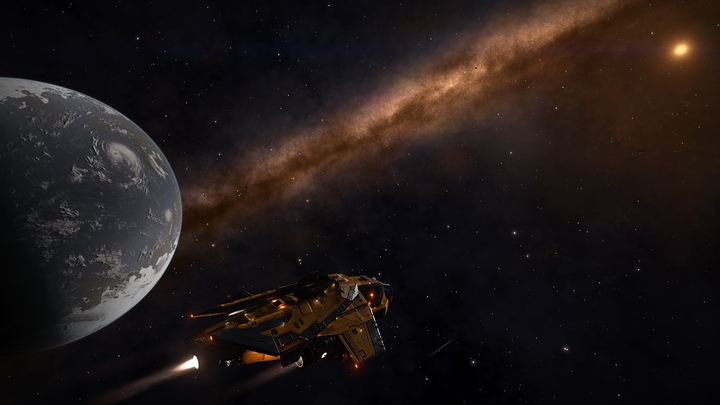 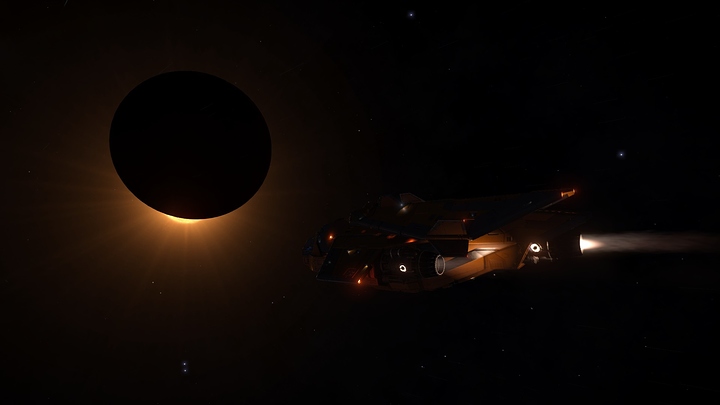 This next one is Mars. 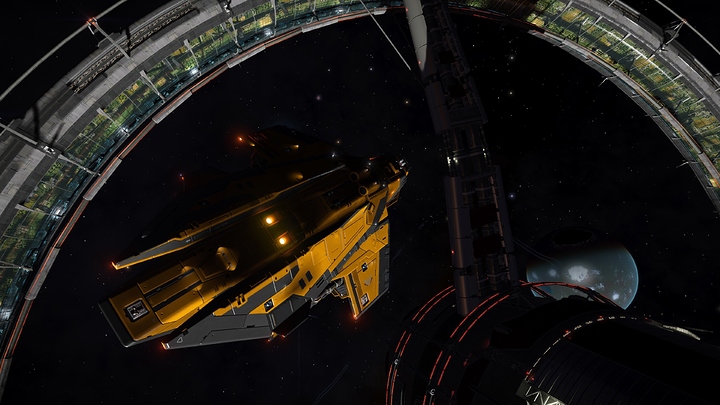 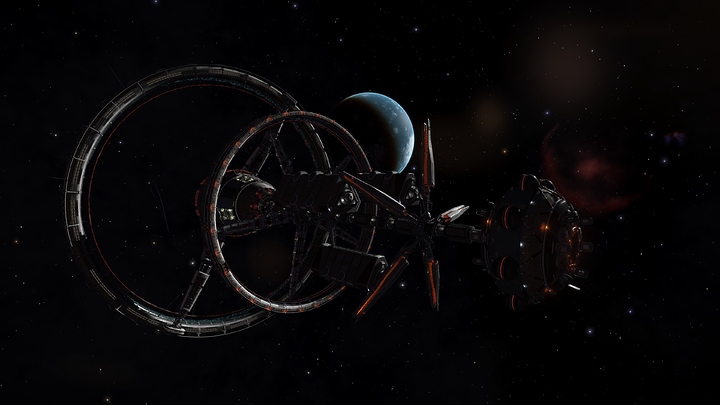 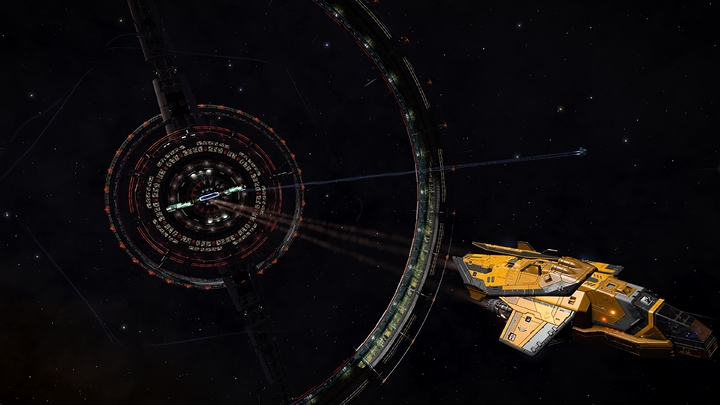 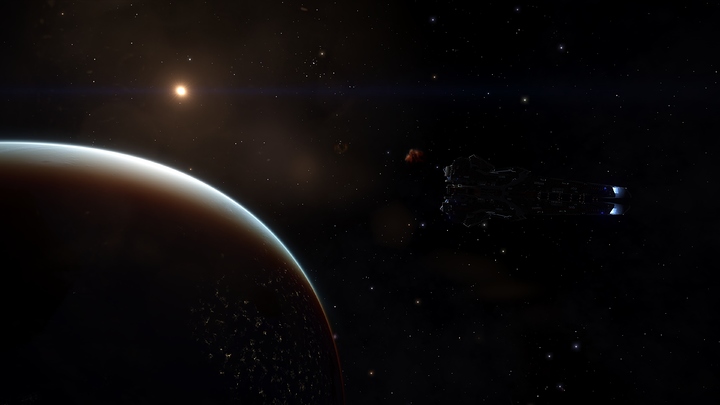 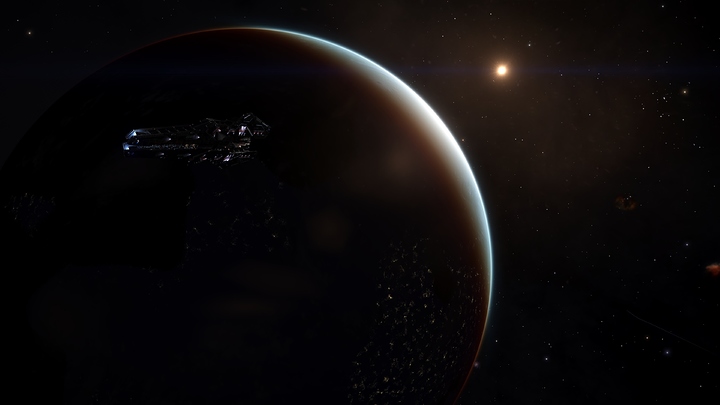 Yes, this is Earth. 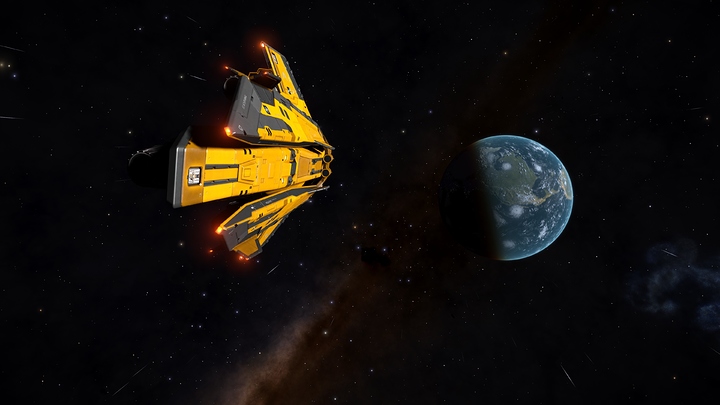 dammit Qain, stahp making me want this game! for real tho, nice shots

I need this game.