Hi I would like to know if the beyerdynamic dt990 pros would be good for gaming, i mainly play fps games so hearing peoples directions would be good, i do play the occasional rpg like skyrim and dragon age Inquisition. i'd say that id use use them for 70% playing games and 30%music and movies. i can purchase an amp which supports them right now, but would have to wait next week to get a dac, would i be better off getting a cheaper pair of headphones for gaming or would i just  stick with these. since i wont have a dac for a week, will this ruin the experience for me or not?, i was also thinking of getting the audio technica at2020 as my mic in a few weeks aswell, is this any good or should i go cheaper, btw modmic is not availible where im from. would be very helpfull if someone can answer these questions asap as the amp and headset is running out stock pretty quick

It's Premium version, but Pro shouldn't be far from the tree and so it should give you a good idea.

I personally own a pair of the DT990 Pros. Great for gaming and music in my opinions and has a fun sound signature for open headphones. You'll want an amp (pretty much any will do), but a DAC is up to you. To me a DAC only adds a small amount towards the overall audio quality. It does sound better than going straight from a computer to then amp, but I don't think most people would notice it enough unless they are an audiophile.

I've Tried out some dt 990's, it may have just been me but those things are really treble heavy which I found fatiguing. I would't go for them if you don't like treble! Its a shame though because they are some of the comfiest headphones I've tried, a little googling confirmed the pro and the premium use exactly the same driver btw.

I have the DT 990 Pros, I would swear by them. I can confirm that when I first got them I did notice the treble heavy bits but I really learned to enjoy it. The added treble makes a lot of music really clear and the open backs make the audio in games really immerse. After using them for a while, I was traveling with some other headphones and found myself turning up the EQ on my phone to brilliant treble, because I was so used to the DT 990 sound.

Although take this with a grain of salt, Logan called these headphones bass cannons. So its all preference really.

thanks for all the help guys, one last question, i do not have a dac atm, is it really necessary will it make a difference?  on my mobo i have realtek ALC1150 if that helps, i really need to know if it will make my sound experience better.

DAC won't make a huge difference, the ALC1150 chip is actually surprisingly decent. Just make sure to get an amp if you haven't already and to plug it into the back audio ports of your computer if you can.

when i see "DT" I cant help but think someone is talking about one of these.... If it ain't smokin, its broken. I owned a string of DTs.

The best was the DT 125X. Mine was so good it got stolen twice in a single day!!!

As a general rule, anything with DT is going to be very good. Just like GTI, SL etc certain letter combination seem to always bring greatness.

I use the DT990 pro 250 Ohms for my gaming. Many hours with Titanfall and Star Citizen (Arena Commander) with a Mayflower Electroncs Amp/DAC. It works very well with great flat sound with the accuracy. Very comfortable, it is like having kittens on your head. I also have a mod mic attached for in game comms. So I do recommend the DT990, with a DAC/Amp and mod mic.

The 990's do have a bit of treble. I got used to it pretty fast though.

Sorry to side track, but twice in one day?

Yeah, I've never understood why so many reviews say that the 990s are treble cannons. I own a pair and yes, they do have more treble than many headphones, but they aren't cannons. I got used to the treble in less than a day, and I have extremely sensitive ears.

Yeah, I think audiophiles tend to over exaggerate things like this.

They are wonderful for gaming. You wont regret buying them. 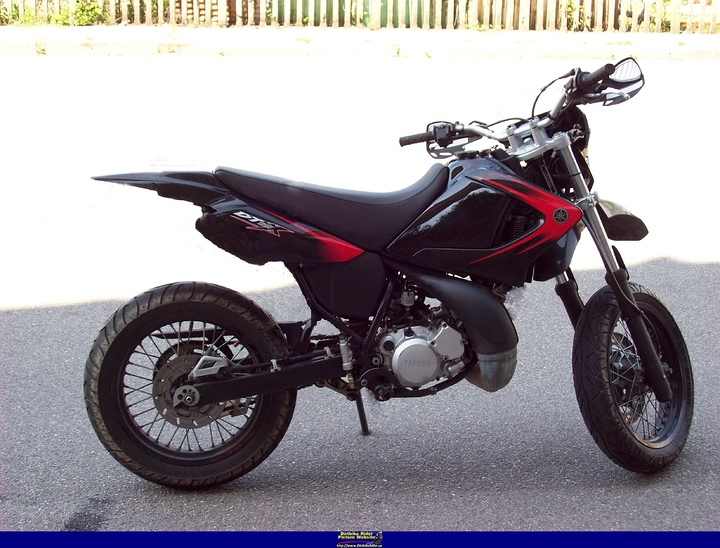 The DT bikes are all legendary as the last true two strokes and great value just like the DT 990s.

Ah I see, yes. Got lost in the translation.

I have a pair and I love them and would recommend them to anyone. But they do have about 50 hours burn in time before they really shine. At least mine did, or my ears have changed in that time.