Do you have a Tek vynl on your car?

I got the burning earth for my car. Let's see how many other people have this on their cars! 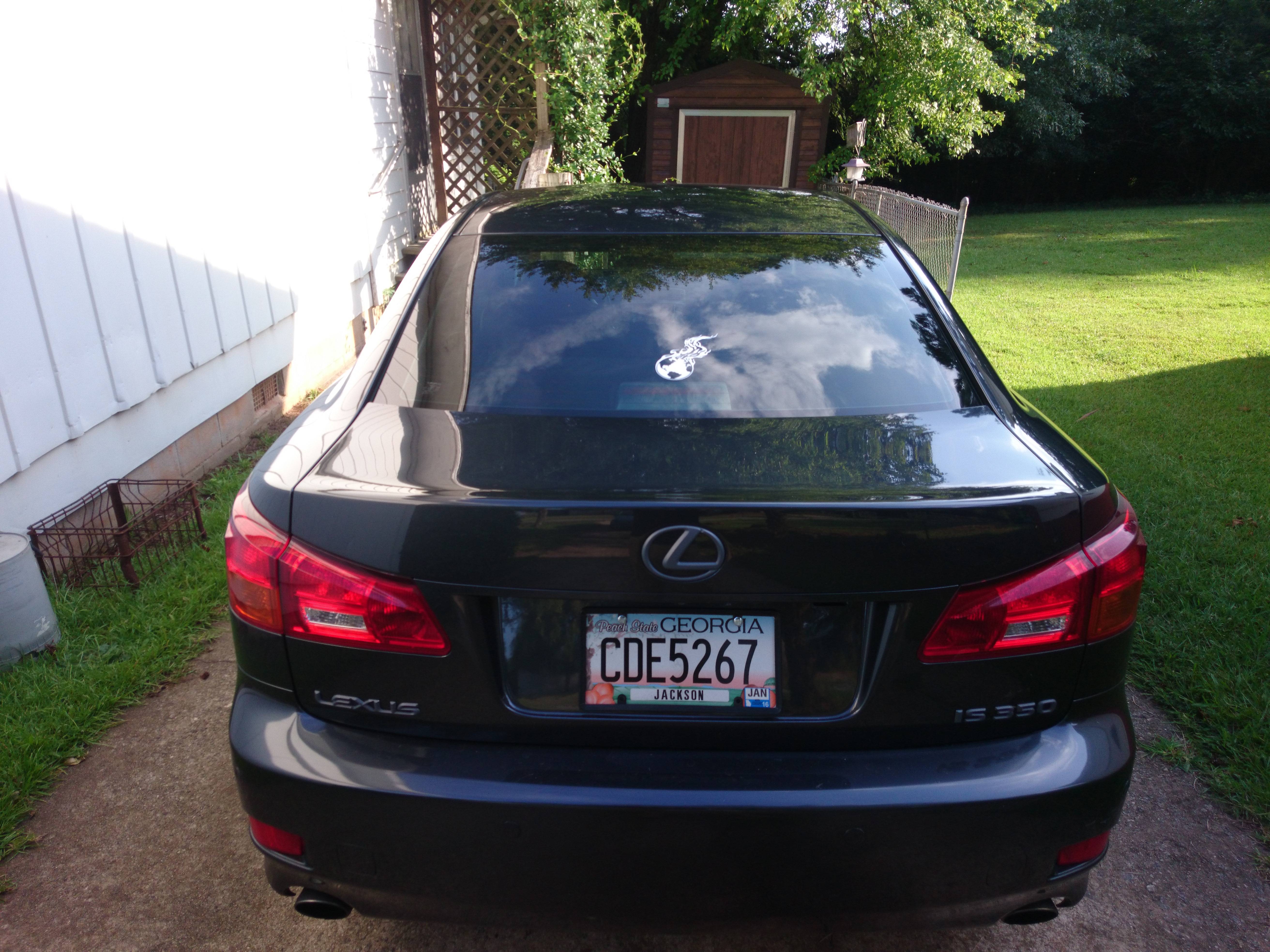 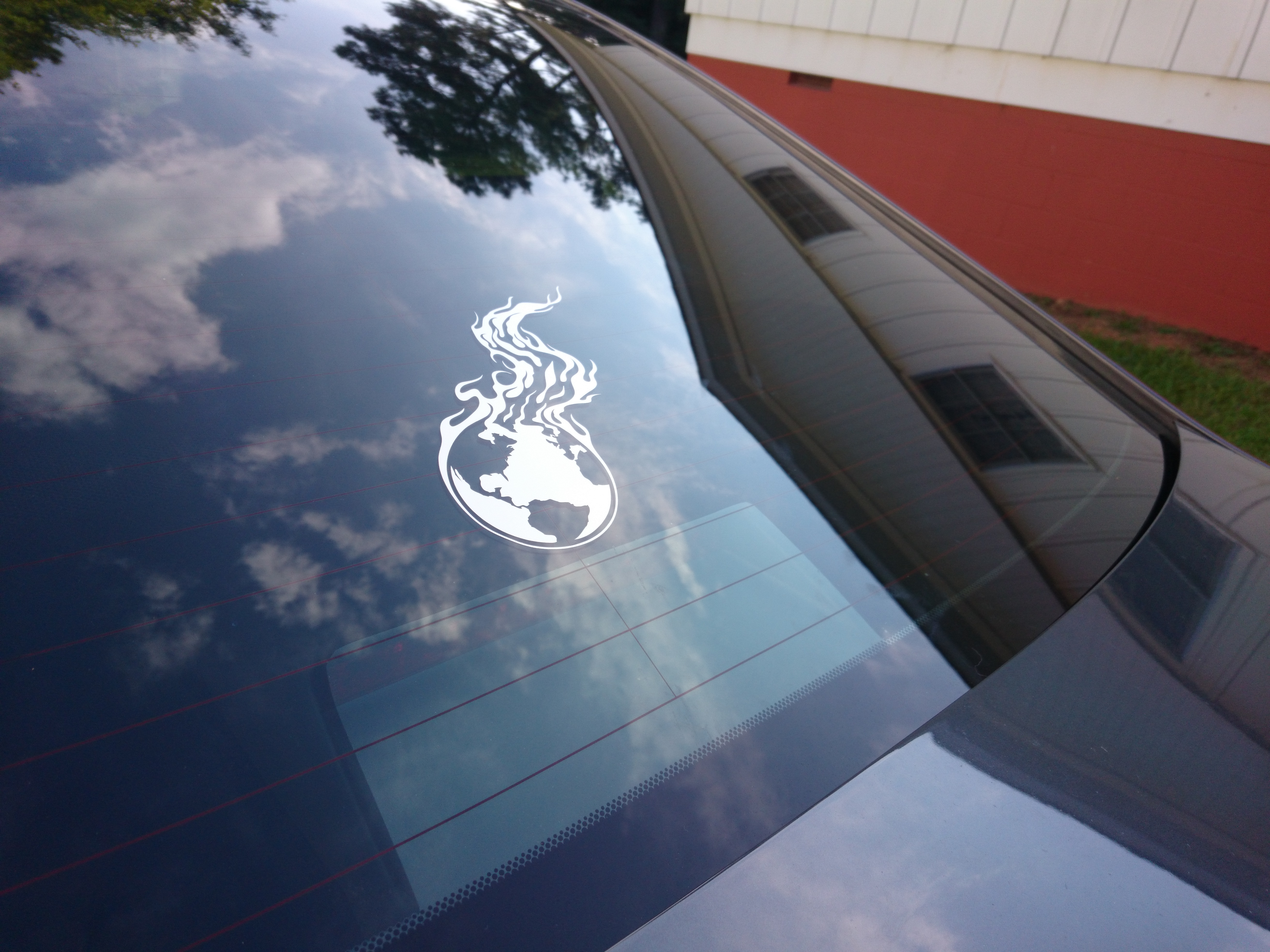 Looks nice though, I was thinking of getting one, probably grab one when I see a shirt of the month I like.

I have the vinyl but I haven't put it on my car yet. Haven't decided where I'm going to put it.

I need to put one on mine still too. I'll do it today, after I wash my car.

I know that feeling. It's a hard choice.

I like sticker bombs. but prob wouldn't look to great on my Lexus

nah i would not do that on a Lexus indeed.
lol.

I actually didn't wash mine before putting it on. I only cleaned a big circle around where I was gonna put it, and then washed the whole car a few days later lol

Haha, I have done that. I am only cleaning it so I can take pictures, but it will probably end up raining a day later haha.

I should wash mine, put the decal on, and put some pics up here. I just got new tires on Friday, my girl needs some publicity.

exactly what my thoughts were. I finally actually executed. Can't wait to see some other cars!

Not really into putting stickers on cars. I'll stick to purchasing the shirts, etc.

Hmmm... I wonder what this could be? 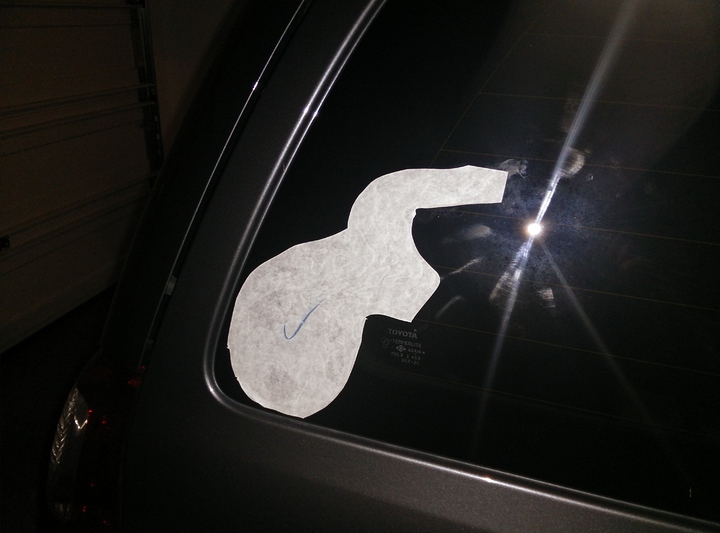 Not sure how my dad would feel about,
wenn i put a big Teksyndicate logo on his merc´s bonnet lol.

Might want to cover that plate lol. But looks very nice. I'll get one on my Spark sometime soon :)

Pics will come as soon as the sun makes an appearance this morning.

I never understood that. I mean its out in the public all the time?

Seriously I get both sides of the post/don't post your plate arguement. I'm at work right now, but when I go to lunch I'll grab a pic of my ride...

Sun FINALLY came out today. Here's what you've been waiting for. 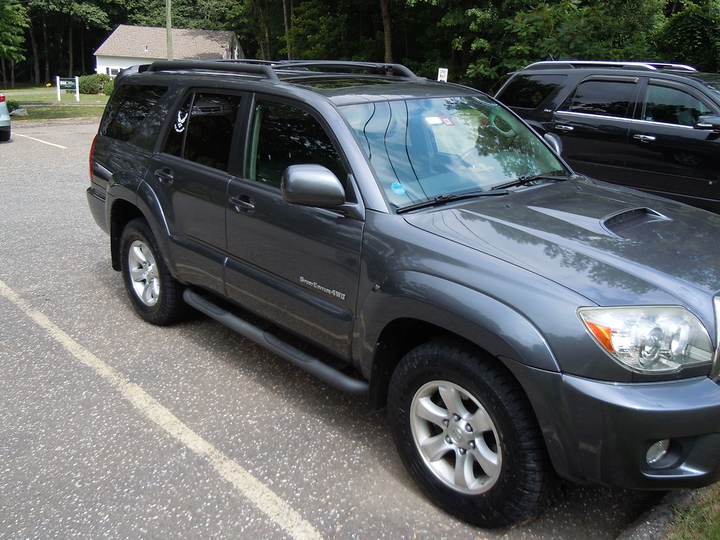 Total horsepower is now at least 325 with the decal in place. 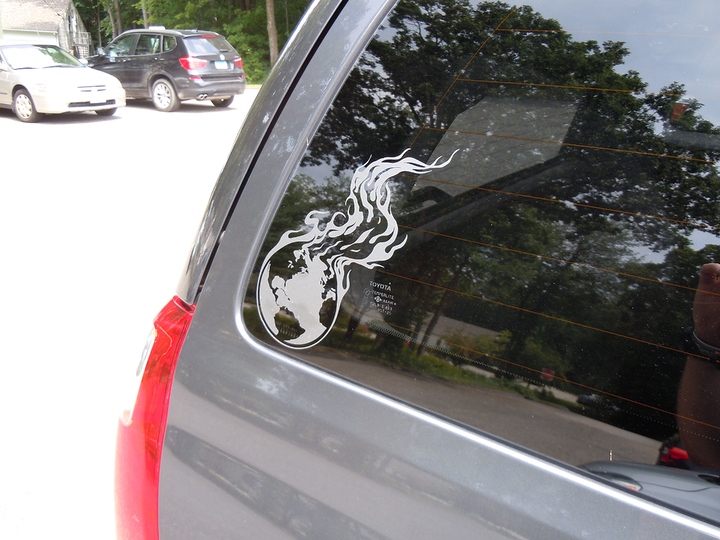 And of course points to anyone who figures out what my plate means. Shouldn't be too hard. 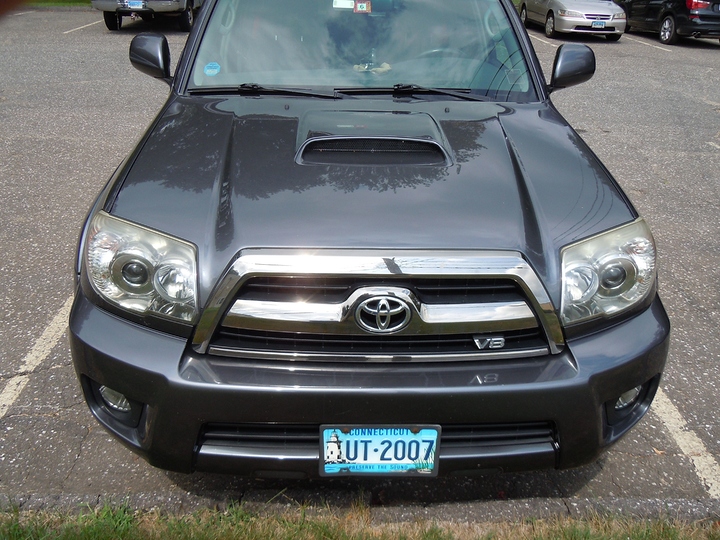