Its been a while since my last rodeo with data recovery. I have in the past used spinrite on bad disks to try to pull info of them but im sure theres better utilities out there now. Whats the “go to” these days for pulling information off failing disks?

If it spins, Spinrite is still my go-to.

Unfortunately before I could get to any of these the disk started making awful clicking and scraping sounds. I dont think the actuator is in any shape to read anything anymore.

ddrescue seems to want to work with this disk, at least for the moment. Spinrite wouldnt recognize the disk while it was “throwing a fit”.

Any luck so far?

The guy who gave this to me just wants some pictures off it. I assume I’ll have to mount the .img somehow to view the partition. Any recommendations as to how to do this?

id try testdisk.
pita, and seems slow, but it gets the job done.

Isnt testdisk meant for bad partitions/deleted data? I have a physically damaged disk, I dont think it would help me out so much here.

it “kind of” does it all.
as long as you can read of the disc it can read the recoverable data, albeit be prepared to spend a long a… time while the disc physically tries to read the unreadable sectors, i mean it can take days.
And “some assembly” may be needed with the recovered data.
my experiences with testdisk has been sofar it has recovered next to all data from a harddrive which lets call her a “impatient girlfriend”, whom figured her netbook was to slow, e.g. alot of shaking(and mechanical harddrives does not like that), was involved(she may have had adhd).
And myself being a tard accidently copying a bunch of data onto a md drive and take it out of the system expecting it would just work.
In both cases it pretty much recovered all.

I’ll give it a try if ddrescue yields no usable data. Its not super important for me to get everything.

As an update, ddrescue is still doing its thing. Almost 72 straight hours in now. I kinda want my USB drive back lol. its only on its second of 3 passes I told it to make.

In hindsight I probably could have gotten what I needed after 1 pass. Could be a week before this thing finishes.

i wish i had known about ddrescue before i moved halfway around the world leaving my failed disk at home…ugh
it was a seagate external that i used because it had the capacity and i hadnt the money at the time to build the freenas box im building now…
so i lost not only my 70,000 songs, 700+ movies, 500gb of programs and 10,000+ photos but the real kick-in-the-dick was losing all of my work from 4 years of college…THAT was terrible

so my question for folks - it seems i have NEVER had a seagate drive last more than 5 years, and this one only lasted 1.5yrs…but i have NEVER had a WD drive fail
anyone else see broad things like this? similar use cases for all of my drives and similar drives from the different manufacturers save for the wd green with its variable spindle speed (which is still going strong after 6yrs or so)…?

Had a Seagate FreeAgent pro 750gb that died years ago that had all my main files on it so I put it on a shelf and moved on. But I was pretty certian that is was just the usb to sata card in it that had died so I took it apart and put it in my main computer and it works with out any problems now. Personally the only HDD that I’ve ever had fail is in my Zenith Mastersort386SX, that died a few months ago but it was a 25ish year old hard drive. 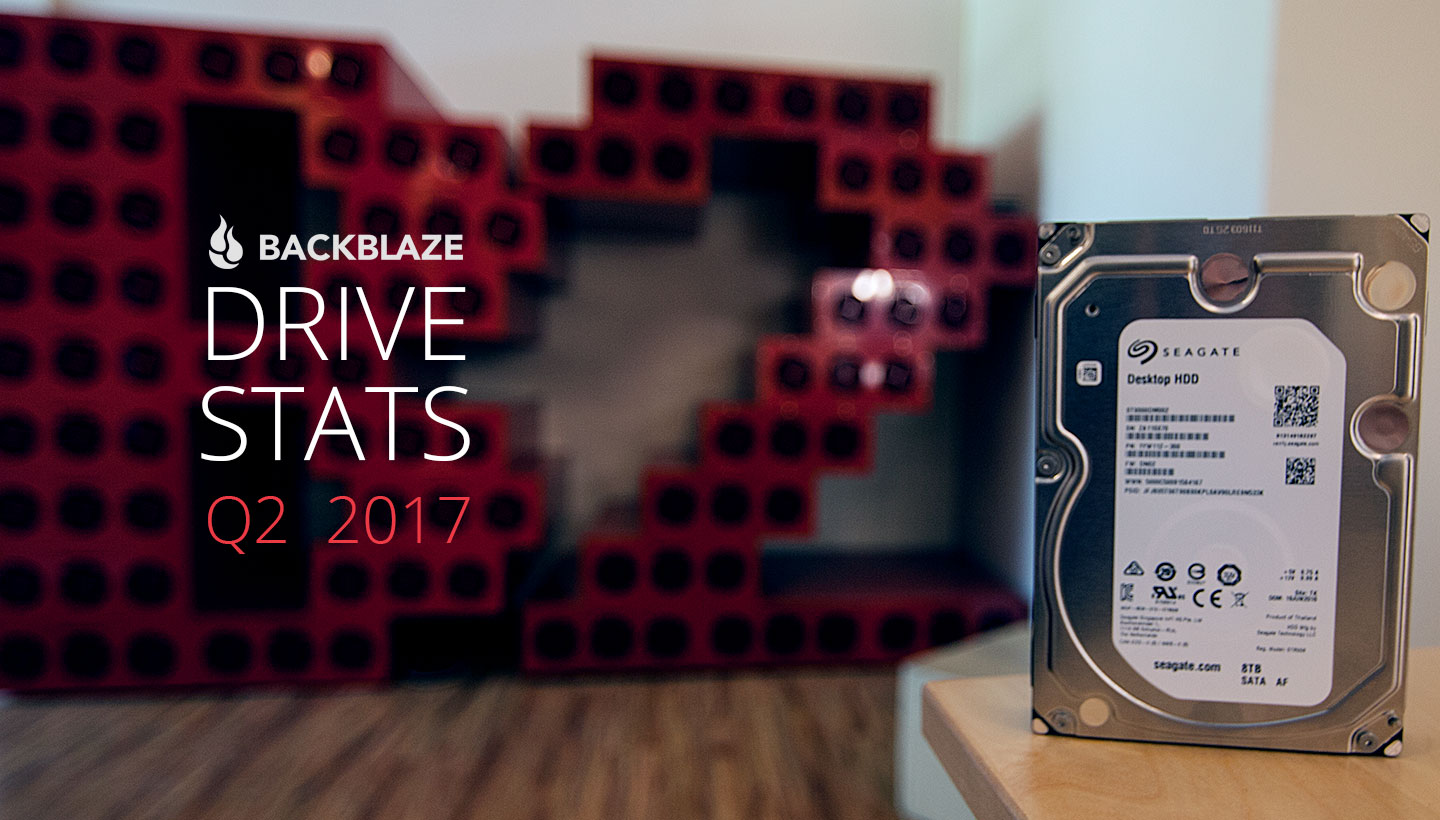 In this update, we’ll review the Q2 2017 and lifetime hard drive failure rates for all our current drive models including enterprise and consumers drives.

mounting the image is throwing an NTFS error. ntfsfix doesnt seem to be able to get me out of this one. perhaps I should use testdisk on the image?

i always used TestDisk, its the best tool around.

in terms of recovery of broken hdd’s (where spindle failed or mechanical stuff.) you either have to buy exactly the same disk - model and all - and swap the platters. It will void all warranty - so if you think its not worth the money you can always send your drive to manufacturer and they’ll do it for you. (but they will also charge you for new drive.)

if you know you have a bad in first partition sectors testdisk can do the trick, simply skip bad sectors and recreate partition - then recover the data.

I believe the drive suffered a couple drops. ddrescue seems to have copied something but it refuses to mount. The drive itself is currently singing me the song of its people. I think I might be able to get what I want from the image made, just need to find a way to dig through the data.

I cannot seem to find a way to get this image to mount to use any data recovery tools on it. I used kpartx to find the partition mapping but mounting fails with "wrong fs type, bad option, bad superblock on /dev/loop5, missing codepage or helper program, or other error*

I’m in over my head with this one.