Bullshit I want to buy

This is shit I want. Why have it here? For as long as I will be doing "Why in the World" threads and doing my little experiments.

Don't bother saying "Don't buy that ur dum" because I do not care. card1.jpg800x600
because it overclocks SOOOOO WELLLLLLLL and I have one that I need repaired. This is one of my fave GPU's for pentium 4 machines. Low power consumption, great visuals.


I want two or three of these. 2 for development purposes, one for personal use.


My G4 is dying. I can get a new board for it, or I can get another one that works that has better specs.

http://www.tyan.com/campaign/openpower/
I find these cool

http://www.itcreations.com/show-server.asp?s=P200659
I will actually be getting one of these soon for free kek

Look at that board do you NOT want it? 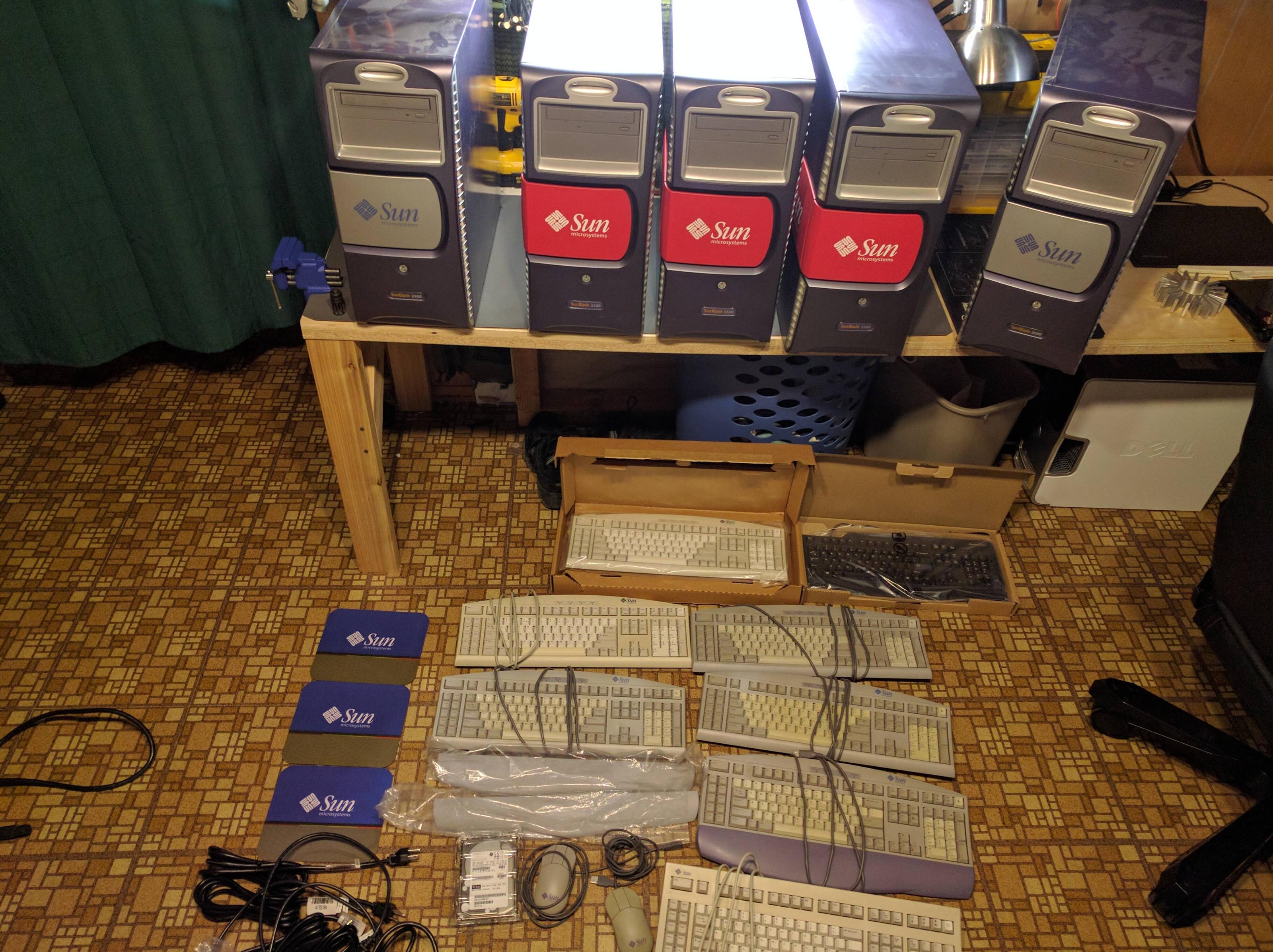 One of these red ones from @kewldude007 is potentially mine.

Meh, just buy a good amp and an external DAC. I am running the PM8005 with a Musical Fidelity V-DACII. Will last a lifetime.

That would be soooo awesome if I could ever afford it.

On a more realistic note, here's what I'm saving up for now:

you know you want to buy this

Well yes
I want all of that, yes.
@kewldude007 also what is that dell under there?

some random thing my grandpa gave me with a pentium d

Its BTX I automatically want it. lol 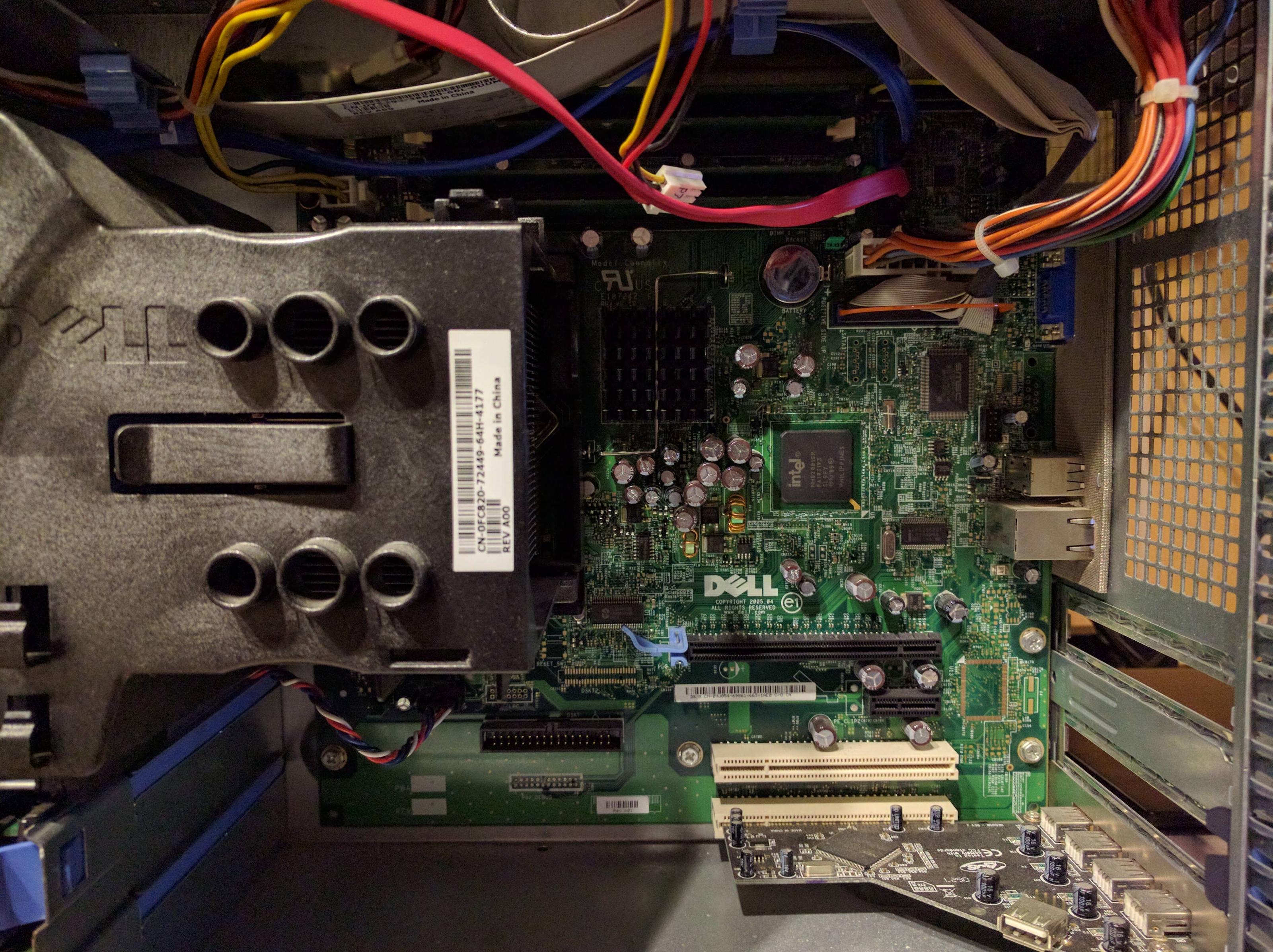 Yeah, BTX, better cooling. If its Socket 775 pentium D's I can put a big ass xeon

Yeah I can put a xeon in that and have WAY better cooling.

price is free.99 if you catch muh drift, I dont need it and it takes up space under my desk

Damn, I recently got rid of my old PNY 8800GT G92 with the exact same fan shroud of the 9800 model you're looking for, w/box & unnopened cable packs. They're basically the same thing, got her back in 07' when they were the shit, she's still cranking some CS:Go at decent framerates on my cousins' old core 2 shmuo compaq.

HP 9000 is a line of workstation and server computer systems produced by the Hewlett-Packard Company (HP). The native operating system for almost all HP 9000 systems is HP-UX, which is based on UNIX System V. The HP 9000 brand was introduced in 1984 to encompass several existing technical workstation models previously launched in the early 1980s. The HP 9000 line was discontinued in 2008, being superseded by the HP Integrity (Itanium) platform running HP-UX, but these are servers only.

Its an HP 9000 PA-RISC board. They are basically supercomputer modules but there were ATX ones too.

Mostly I just want the coolers.