How does this look? I already own the RAM, case, CPUs, storage, optical disk, and the 520W PSU. I have two 980 that I am trading for the Titan X as no LGA1944 motherboards support SLI. I will be putting a full custom loop into this build.

Those cpu's will suck at gaming. They have a low clock speed across many cores which is good for workstation/server tasks however it is really just crap for games. Pretty sure you don't need that much power either. You way want to invest in more storage as well...

I am going to overclock them to at least 3.5GHz

But they are workstation parts... will they do that safely? also what kind of cooling are you planning on using?
I'd probably try x99 and go with a 5930k... those start at 3.5 and are well intel so they are faster.

Opterons can be overclocked safely and easily. Did you fail to read the original post?! As stated in the first post, I will be using a full custom watercooling loop with multiple radiators and I already have the CPUs! I also have no interest in Intel's garbage. In fact, I sold my x79/4930K system to build this. 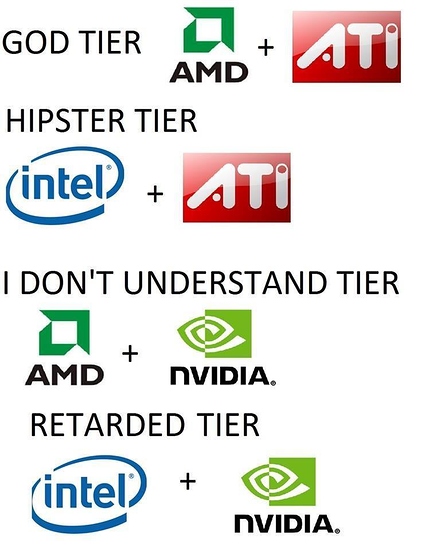 Intel might have the fastest single parts, but AMD wins in terms of price at any budget if you are considering multiple CPUs.

opteron chip with a titan X will be a disaster for gaming, it will not make any sense to pair those 2 up realy.

Even if the opeterons are running at 4GHz?

yeah the ipc and per core performance, will most likely be still terrible.
Do you realy need 16 cores?

The Opterons that I will be using have slightly better IPC than Piledriver chips. At 4GHz, each core should be comparable to a Piledriver core at 4.5GHz. Any games that these chips would bottleneck, a FX-9370 would also bottleneck equally. Would a 9370 really bottleneck a titanX? I want the 24 cores so that encodes fly through quickly.

Would I be better off opting for a 980 and then using the money saved to upgrade my monitor to a FW900? I'm currently on a [email protected] screen and the FW900 is quite a bit better, supporting [email protected] Would a Titan X offer no serious performance advantage over a 980 in this situation?

This was all i could think of after reading this thread. 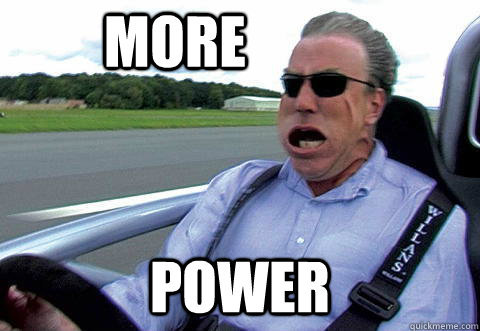 At that resolution the titan X will indeed not offer much more performance then a GTX980, because the cpu will be your limmited factor in allot of games, offcourse not all, but in allot.

Still dual opeterons dont make sense to me.
Or at least i dont see why you would ever need it, unless you are realy an professional encoder, who does encoding day in and day out.

well if you realy need that much cpu horse power for your encoding work, then i would concider a Xeon E5 realy. like i said a 5960X would be nice, but it offers 8 cores 16 logical processors, but its damm exepsive.