Book of the Month (BOM) For March/April: Asimov's Foundation book 1

With 62% of the votes we will be reading Asimov's Foundation book 1! Discussion will happen around April 15. We can the conversation moving on this thread. Please don't spoil too much until the last week or so. This book is available in audio and e-book format.

Please don't spoil too much until the last week or so.

For any newer community members or folks who might not know, these forums support spoiler tags. If you think you might be posting a spoiler, please use them. Here's an example:

Possible spoilers below!!!
reading is neat!

They actually did you a disservice as far as I am concerned. The Foundation Series is just that. Really need to read the Whole and not just one. Can't say more without giving away too much :( For a standalone single read without reading the series further. This might of been the place to start. 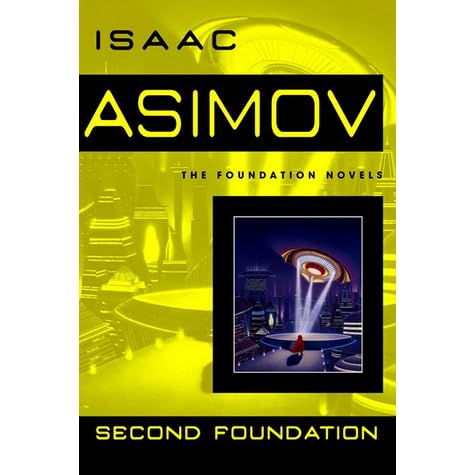 So far the Foundation was safe. But there was a hidden Second Foundation to protect the first. The Mule has yet to find it, but he was ge...

I don't think it matters. The last book was also a series. The book you suggest isn't the first book a lot of people suggest to start with.

A lot of people suggest reading the complete robot first. Just sticking to the foundation series, most suggest Prelude, not second.

You should have suggested it in the vote!

--
I already got the book seeing that it had won the vote, so id have time to read it all :D 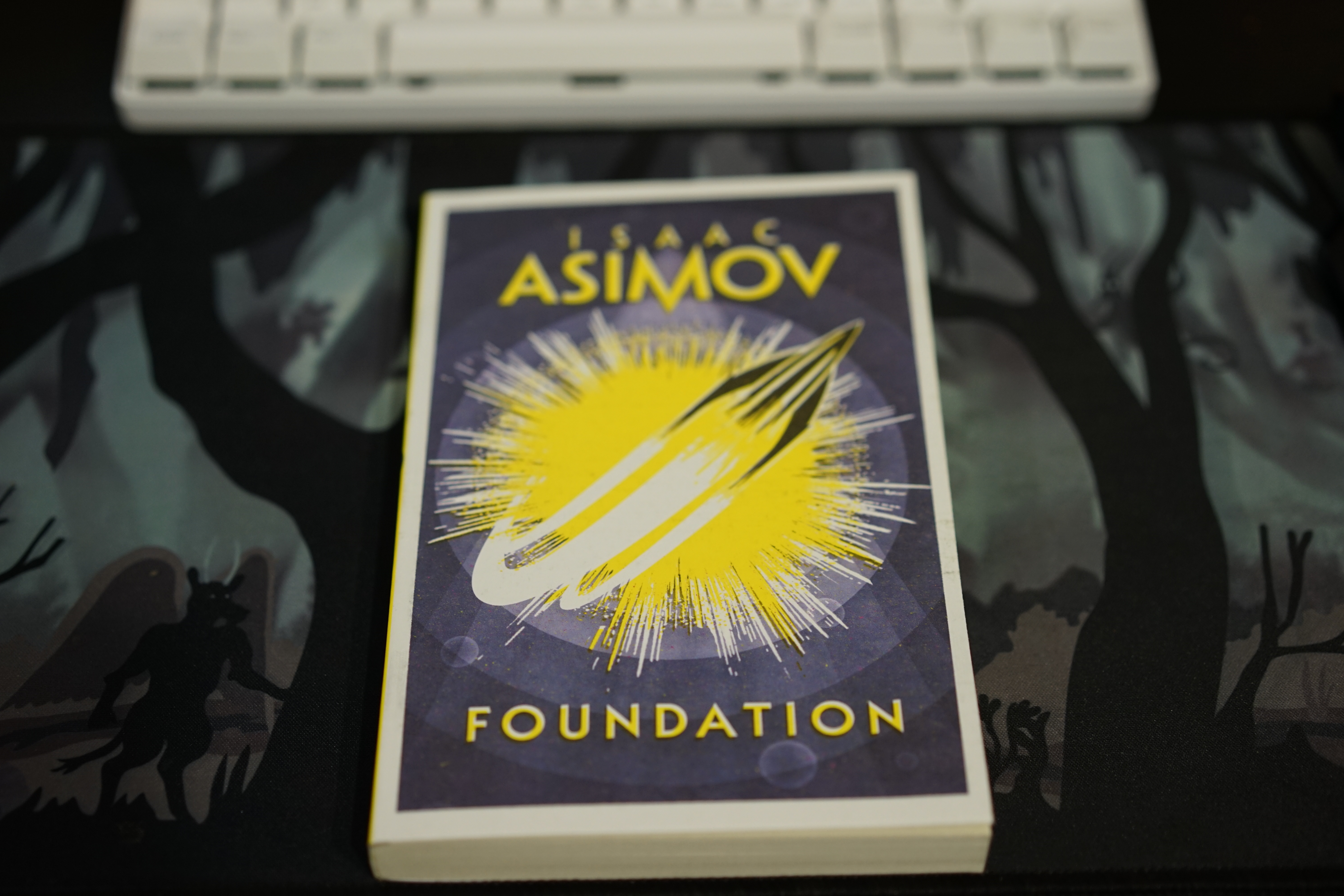 It was not part of the options. I was trying to approach as one of the series that would better hold its one as a single read. Subjective ya know. It is best to read all to appreciate the series. Please read the book but consider there is much more.

I went and bought all the books on the list so that I would be covered. Bahahaha

@Freaksmacker
It is a huge series of books and I did read one of books (The Currents of Space) without knowing it was part of a series. If someone likes the first or at least one of the starting books, they will be more persuaded to try the rest of the sequels, prequels, and spin-offs. I've read Neuromancer for last month and lets say I have no interest in the rest of the Sprawl trilogy. Some may like Foundation after reading, some will not.

Will get my copy of Foundation tomorrow from my public library. I could have gotten it today but I played video games instead.

Asimov it is then :)

Also, since Sam's Wasteland Within was suggested, I've seen a lot of forum members vote for it. I didn't, though, but I want to show solidarity:

I suggest that we vote for a shorter book next time so that we can pair it with Sam's Wasteland and do a double read. It's only 70 pages so it also makes sense to pair it up because of the length. I have no doubt that it could hold it's own in a vote (and probably win) but we could try a couple of shorter reads instead of a big one. Maybe attract more of those forum members who want to join but are either slow readers or short on time. If it happens that they can't manage to read both, they could still join the discussion for the one they did read.

I know it's a bit early, but I'm putting it out there now just to see the general response. And because I might forget later on.

About half way through Foundation so far, it's definitely a page turner

I think that's the same edition I bought. Has yours got a typo (same sentence twice) on page 142?

Hi everyone! I'm really glad to see so much response on this month's book of the month. I need to ask a favor. My parents just sold their house and I am needed the weekend we were going to be doing the discussion to help move them to their new place. Is there anyone who would like to lead the discussion in my stead?

More than 50% done here with very little effort... this one's easier on the eyes compared to Neuromancer.

I wouldn't mind leading, but I'd rather it be a native English speaker. Hell, I'll even prepare a flow for him/her, from the notes and bookmarks I took. 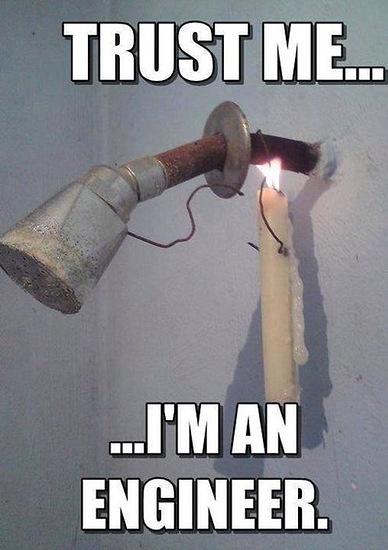 I will take it if no one else like @Eden will go.

I just started yesterday, about done.

Will try and be there for the discussion this time

I have finished the first two parts already and hopefully will finish by the end of the weekend. Book makes me want to read the rest of the series now.

Book makes me want to read the rest of the series now.

I have just finished reading Foundation now and wow what a great book especially being made by a 21 year old from 1942. You impress me Asimov and shame you are not around anymore. I'm going to write down my impressions and share this on the April 15th meeting on Discord.

I'm hoping whoever holds the one copy of "Foundation and Empire" from my county library return it soon so I can read it. I already have "Second Foundation" on hold but that's the third main book.

There is reason why many consider a certain time period the " Golden Age of Sci-Fi " Glad you liked it. Now ! Go read the rest :)~