I want to set up a faster home network router that doesn’t crap out whenever I have 7+ active devices on the network, and after reading this article I came upon the ASRock uBOX-111, but I want to know if anyone can come up with a better option.

This is my own PF sense rig. I built it using cheapo eBay parts and it honestly works great. It’s a similar price to yours but offers much more flexibility in terms of adding hardware, upgradability and such
2 Likes
Automobili3XF October 4, 2017, 2:03am #3

Perhaps a prebuilt, like a older Lenovo ThinCentre or an SFF Dell Optiplex. Kinda wish the Lenovo Tiny and the Dell Micro Optiplex would have a certain expandability, at least to fit an add-in card…

I’m insane, so i’m building a pfSense box from spare parts inside a Chieftec case with a Giga’ Z77 i bought from Aliexpress… 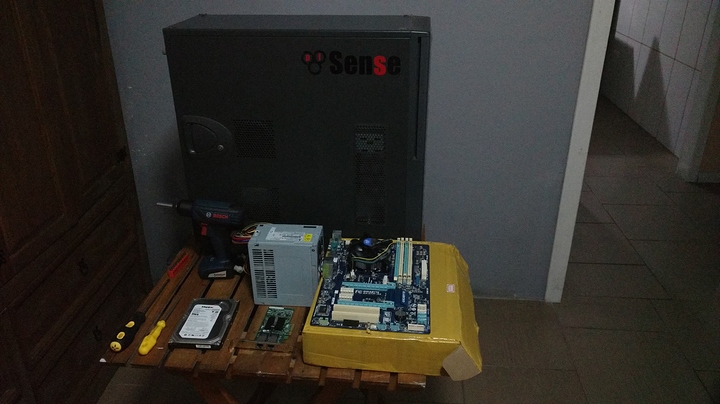 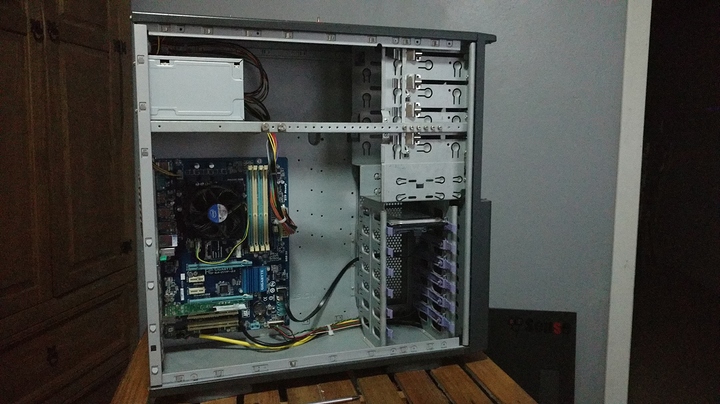 Where are you gonna put that?

I’m moving my home office to a new, larger room. My new table is going to have two big trays under it to fit both my main computer and this monstrosity, facing eachother sideways.
It didn’t really need to be this big, but add the fact that i didn’t really want to buy another new case and i actually like how sturdy this one is, for me it was a no-brainer

.
Its not quite done yet, it still needs its proper cooler installed and another NIC.

Keep in mind the linked Asrock PC does NOT have AES-NI… also only 2 NIC’s, so WAN and LAN but not a extra for a WIFI access point or dedicated config. CPU wise it’ll be fine for something like PFsense, so long as you don’t try run security plugins like Snort or Suricata.

There is certainly an advantage to using a mITX system with standard form factor parts so you cna upgrade\swap things in future, but a barebones will be smaller, lighter, often look neater and run fanless… so it may be worth it for many people.

Given the performance level you need, if power is cheap in your area and you ahve the space in a less noise conscious area, get any old box you can pick up used for little to no money… it’ll be more expendable if you want to make it work as a nas or whatever in future.

You can build your own.

I recently got a QOTOM 4 LAN Mini PC with Core i5-5250U processor and 4 Gigabit NIC, support AES-NI, Serial, Fanless Mini PC. Bit of a mouthfull. Link to AliExpress here
But it hasn’t skipped a beat so far. I got the i5 no ram, ssd option since I had some stuff lying around.

laptop power brick + picopsu is a very inefficient setup power wise… and honestly not all that much smaller, you just end up needing to mount a fairly large laptop brick outside of the case instead of a PSU inside.

that machine is actually pretty cool. It’s not a lot more than what i paid for mine and its much smaller. i approve

My experience comparing low power (sub 100 watt usage) machines using ATX PSU’s vs Pico PSU’s has shown pretty consistently for me that the ATX PSU’s will draw an extra ~10 watts. I used to believe it was less efficient because everyone says 2 PSU’s must be less efficient than 1, but then I actually measured it.

Considering you can pick up a Pico PSU + brick for as low as $35, you would be extremely hard pressed to get a more efficient PSU setup for a similar price point. For me, burning an extra 10 watts in my house means I have to spend more than 10 watts to remove that heat since it is always so hot here. I don’t use any high power machines, and I have been using Pico PSU’s on a few machines for years without any problems.

That Qotom box above looks like a decent deal, but limited upgrade paths might be a future problem. If the motherboard dies you can’t just spend $50 - $100 to replace it, so that might be something to consider. If you can wait for Gemini Lake or Coffee Lake Pentiums and Celerons then you can get something a little better for the same price, but it won’t be a huge difference between that and currently available hardware.

I would get the following (I just built this about a month ago and works really well) I was tired having a full PC burning through my California electricity.

idles around 10-15 watts total and includes AES instruction set so you can reduce your cpu load when using VPN. I currently have a 200Mbps down/20Mbps up and the processor doesn’t do much with a few remote devices through VPN and lots of internet traffic (about 1-1.3TB per month)

That board you had is interesting. LVDS port? Can you plug in any old laptop screen and make an arcade cabinet?

Theoretically yes. By looking at it, i noticed theres also some connectors for backlight power, some sort of backlight adjust port, and even some kind of GPIO port. GPOI is near PCIe slot, backlight stuff is spread out close to the CPU( I think the 2 white ports beneath picoPSU have something to do with that) and LVDS is hidden under the FP USB2 cable.

The board was designed for PoS/Koisk applications, so because of that Asrock decided to go absolutely bananas and throw on 7 COM ports and a bunch of other odd goodies.

But hey, it was about $45 USD and supports E3 xeons, has 2 intel nics, and anything you’d need for a small server, except ECC because apparently thats asking for too much.

PicoPSU just allows you to run a regular board in a case that doesn’t have the space for the regular power supply, I much more prefer boards with a DC-in on the back. I wonder if anyone’s gonna come up with a 220V ac-in motherboard - apple tv has that it can’t take up that much space.

But anyway, the whole computer would draw less then 20W under load, and less then 5W typically. At that point you’re already way more efficient than a typical recycled thin client with an SFX. 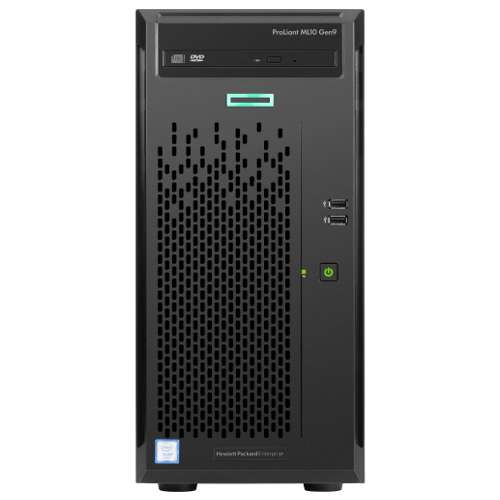 i run a i3 4130t so honestly you can get away with pretty low specs, there are a lot of Dell low end shit you can get for pretty cheap

How do the J3455 boards hold up performance wise.

It depends on exact software and config… they aren’t horrible in terms of all core, and they do have features like AES-NI, but their single core leaves a lot to be desired. For a home router PFsense box without hard to run plugins? It’ll likely be fine.