Propolis It's the Other Other Bee Product. or The New Weed.

Of course everyone knows about honey and how amazing raw honey is for you. Most people also know about The versatility and usefulness of bees wax. Most people don't however know of one of the other amazing things that bees gather. It’s sticky it's ugly It gets on everything and it ruins your clothes it is propolis. Besides all that crappy stuff i just mentioned propolis is also antibacterial, antiviral, anti-fungal, anti inflammatory it helps some wounds heal faster it has a wide range of uses far beyond what I will be able to mention here. 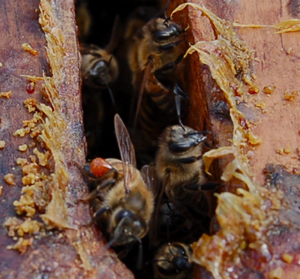 Propolis often called “Bee Glue” is plant and tree resin that forager bees scrape up and bring back to the hive. It is used to seal cracks in the hive. To quarantine things that are bad for the colony but are to big to move out. For instance if a mouse were to die in the beehive. (This happens more often than you would think. Mice will often take residence in a warm bee hive in the winter.) The corpse is far too large for the bees to move it out of the hive, but a decaying animal carcass is far too much of a hazard to just let sit in the hive. So what is the bee solution? Entomb it in propolis. Bees also build little jail cells to contain the small hive beetle (one of the common pests found in hives the world over ). They use propolis for a lot of things. 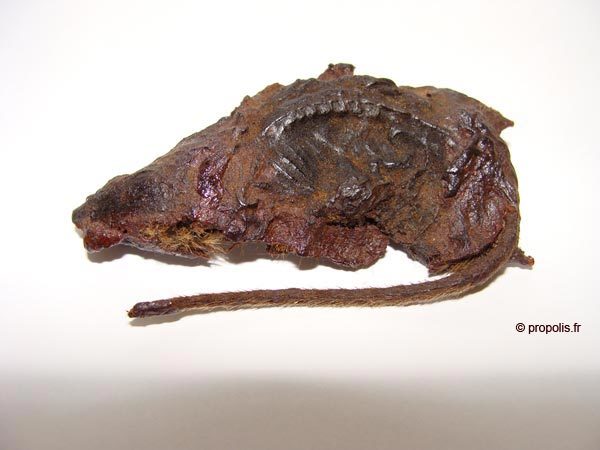 Bee Glue is quite frankly a pain in the ass. Beekeepers tend to hate it. There isn’t anything that it won't stick to. It stains your clothes. It gets all over and makes a mess of your tools. The girls will propolize the wood the frames cementing them in place making them hard to remove. Bees treat propolis like Frank’s Redhot for bees and “They put that shit on everything” because of this for a long time beekeepers would try to minimize the use of it in a managed hive, but new research like that of Marla Spivak, PhD (https://www.entomology.umn.edu/faculty-staff/marla-spivak )we are learning something that seems to be quiet obvious if you think about it . That is that this substance that is antibacterial, anti-fungal, and antiviral acts like another layer of the bees immune system and is beneficial to have in the hive. Since most man made hives have relatively smooth walls bees generally don't propalize them but given this new research many beekeepers are choosing to score the inside of the hive bodies to encourage the bees to create a complete propolis envelope inside.
This is more like a natural hive that might be inside a log or something. Bees have enough problems we should help them help themselves as much as possible. 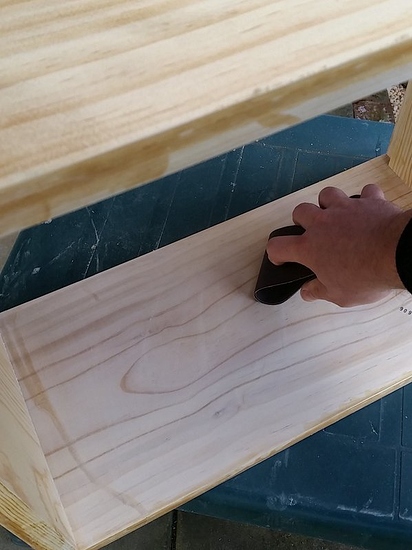 Propolis is another harvest able resource from inside the hive. It has many beneficial uses most of which are used in home remedies and medicine but also has non medical uses like fine varnish for wood used on the highest quality string instruments 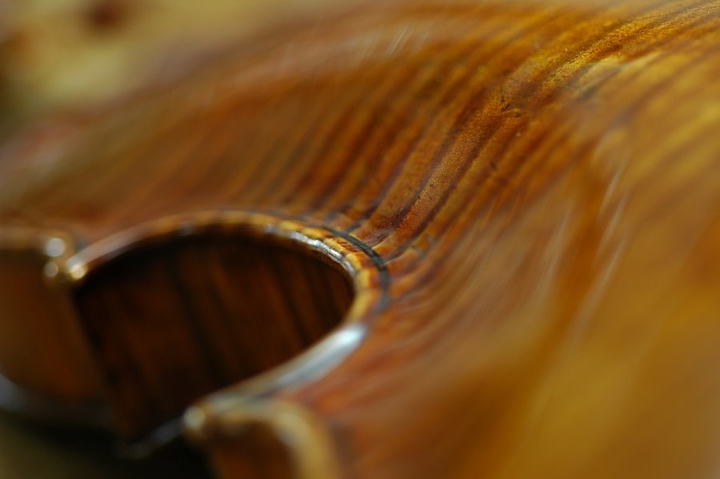 Now I’m not one to herald alternative medicine as a far superior to modern medicine like some hippy, but I do think there is a lot to be said for home remedies. There definitely are things that we can learn from medicine of the past. As more and more people and researchers are looking back at these treatments it not surprising that we find that time tested home DIY solutions for the things that ail you are found to hold at least some water. (but if you are having a problem seriously go see a doctor.) My personal thought on these types of treatments and medicines is that the longer something has been used for treating something, and if it is still being recommended today the more likely it is that it works (at least in part) as advertised. Few things in medicine have been used for as long as propolis and are still used in the world of medicine today. The use of propolis in medicine we know goes back to at least 350 BC. Later during the middle ages the use of propolis fell out of mainstream medical use (there is a reason that they call it the dark ages.) fortunately the medical value of propolis survived in folk medicine. Only now in the better part of the last century is mainstream medicine rediscovering the value of this Apis alternative medicine. In research conducted in just the span of the last 50 years or so propolis has been found to be effective in treating everything from skin problems laryngological, and gynecological ailments. It has even been found to aid in the treatment of some neurological disorders, ulcers and burns. 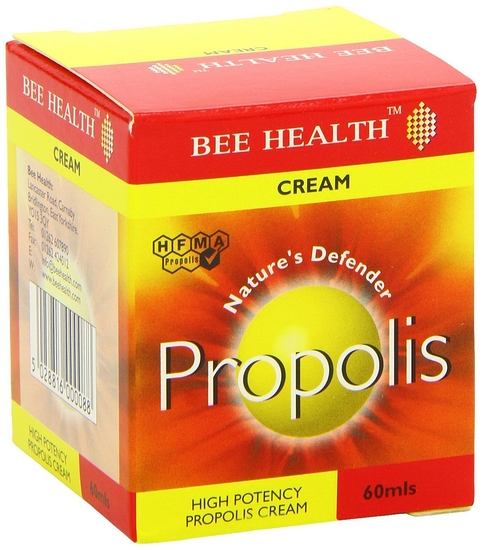 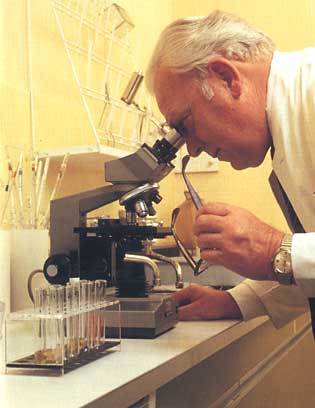 Propolis is one of those amazing things that nature has given us that has amazing healing properties. It is something that we are only beginning to understand the extent of its benefits. it’s a lot like medical marijuana in that respect. If you are a weed advocate (and I don't mean the people who only want medical weed for less than medical purposes) you should consider becoming a Propolis advocate as well. It doesn't need to be legalized but it does need to researched further and awareness needs to be raised of the potential healing power of this sticky staining pain in the ass gift from the bees. 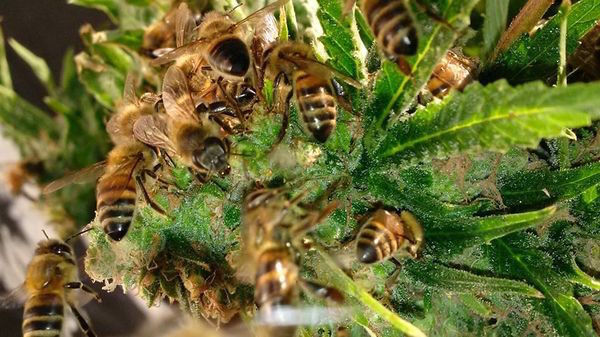 This Guy Trained His Bees To Make Honey From Weed

By training his bees to make honey from weed, Nicholas and his bees have created the world's first batch of "cannahoney." 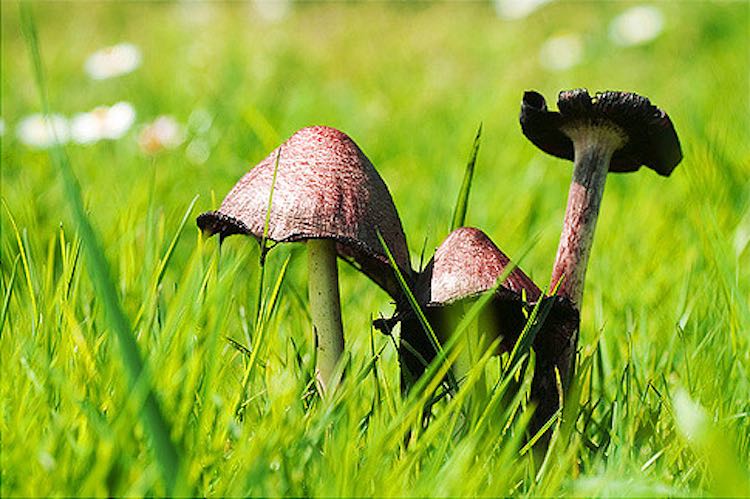 Mushroom Beehives Could Save Bees From Colony Colla...

Mushrooms already protect bees from viruses–now researchers are building hives with them to kill mites, but leave pollinators stronger.