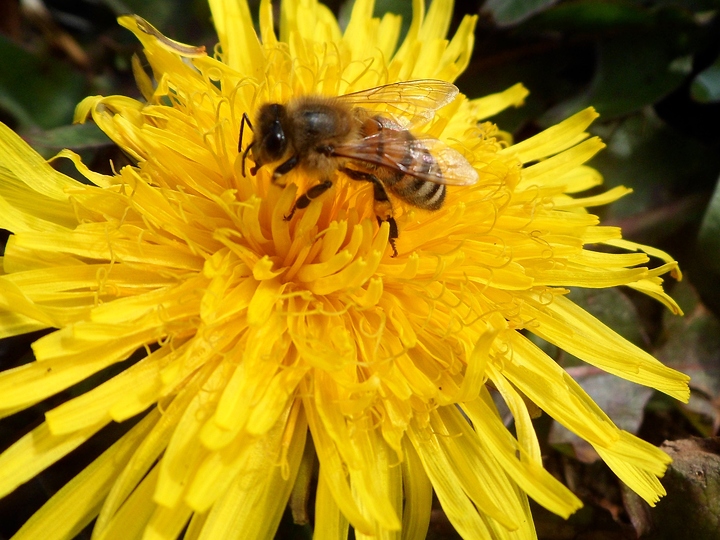 The worker bee IMO is by far the most interesting bee in the hive. She takes on many roles and as far as we know rarely complains. Have you ever worked at a place that has interns? You know how awesome it is when you get one of those interns that will do any task you ask regardless of how shitty it is, and they will be excited about it and complete the task with a smile. with almost no supervision the finish the task then come back and ask for more. I know it's a rare occurrence to get one of these interns but when you get one it’s amazing and you are extremely thankful to have them around. Gladly you reward them with doughnuts in the morning and Milkshakes for lunch. Now imagine working at a place that at any given time has 10,000 to 50,000 or more of these interns. That's basically what it's like in the hive. The worker bees take on all these jobs and there only real reward and payment is sugar. 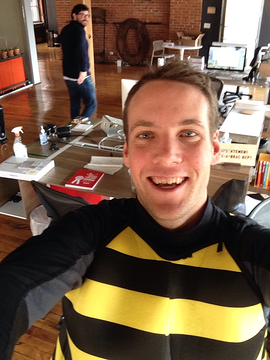 Its not at all surprising that the worker bee does almost all the work in the hive “that's why they call them that. There are a ton of jobs to do around the hive. The phrase busy as a bee is one of those axioms that truthfully holds water because the worker be begins working the day she crawls out of her brood cell and ends the day she dies. The jobs that worker bees do are based on the age of the bee (some of the jobs overlap a bit ) and all the workers will in most cases work through the entire list of chores in her lifetime.

Days 1 - 3
House keeper
After a worker is borne her first task is to clean up after the mess made from her being borne she will clean out her brood cell and other cells making them ready for the next egg.

Days 3 - 16
Under Taker
The second Job of the worker bee is to “Bring out your dead.” She will pick up the body of any dead bees and carry them far away from the hive to dispose of them.

Days 4 - 12
Nurse
for this job the nurses take care of the brood by depositing royal jelly in the brood cells that need it. Check on larva, and feeding newly emerged bees.

Days 7 -12
Attending to the Queen
They feed her groom her and do all the basic bee stuff for the queen . apparently it's good to be the queen.

Days 12 - 18
Nectar Collector / Food Fanner
Forager Bees need to be bringing in as much pollen and nectar as possible. So to increase efficiency a forager bee will not store the newly obtained food in a cell it will instead hand it off to a worker to so they can store the food. During this move the worker adds enzymes to the nectar as part of the honey making process The Bees will then beat their wings to fan the nectar to bring down the moisture content of the nectar turning it into honey.

Days 12 - 18
Construction
During the same time period as nectar collector the collection the bees now have the ability to make wax from their wax gland on the underside of the body. they use their legs to place the wax and crimp it into place with their mouth. The build comb and cap honey and brood with beeswax.

Days 18 - 21
Guard Duty
Just what it sounds like the guards stand watch at the entrance/ entrances to the hive Sniffing each returning bee for a unique sent indicating that each bee is from that hive only residents are allowed to enter.

Days 21 - Death
Foraging
The worker leaves the hive to collect pollen and nectar. Leaving the hive to look for food is very hard on bees, and quickly wears down the little workers body this is why it is the last job a worker will do.

Stinger
Worker bees are equipped with a barbed stinger that is actually a modified egg laying organ. When a worker bee stings it is killed because the stinger is not able to be removed and as the bee flies away from the target the stinger is ripped out along with the venom sack and muscles that allow the venom sac to continue pumping venom into the target. 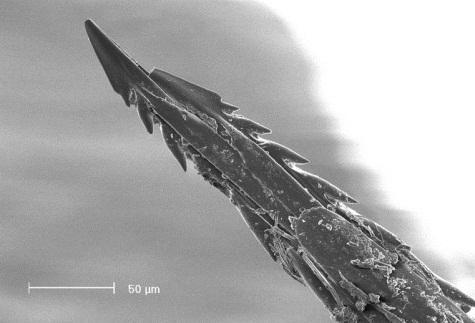 Bite
These girls are also equipped with some fairly powerful mandibles or jaws and they are able to bite but this is generally not a preferred defense tactic used by honey bees. 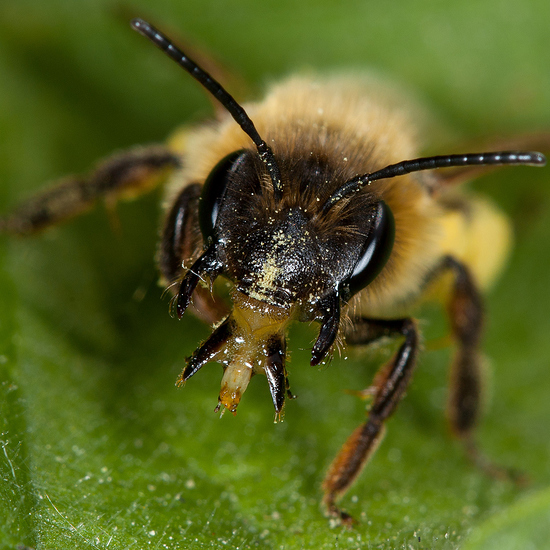 Balling
Balling is a means of overwhelming an intruder like some beetles or even a queen that the bees wish to dethrone. Basically they cook the target with body heat. 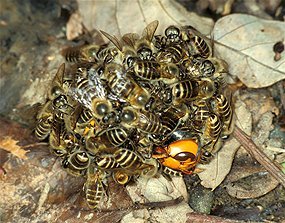 The worker bee is an awesome versatile that takes on many important roles in a hive.
She is a jack of all trades. She is a janitor, a nurse, an undertaker and fighter and a construction worker. She is a bad ass. It's just too bad that there life is so short. like a good intern they always leave so soon. One thing's for certain she makes good use of all the time she is given in her short life. 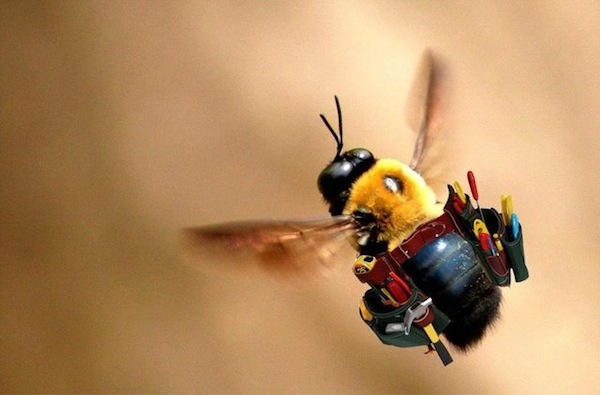