Any experienced D&D'erz out there?

Looking around to see if Tek Syndicate has any experienced Dungeons and Dragons players out there hopefully to meet other experienced players. Just trying to make friendsssss 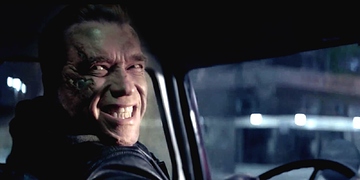 Sorry for buttinng in here, for I have next to no experience outside of homebrew D&D I use to play back in middle school w/ friends during free periods.

But I'd love a proper introduction to it if a group forged here is willing to host a few sessions remotely. :D

If I form a game out of a group on here I'll invite you. I'm looking for people similar to me to play with since right now I'm the DM for a 6 person group in my town. Learning it is a long process, there is still a lot I don't perfectly know.

I have a few cousins in there late thirties that have invited me for a session on occasion, unfortanetly it never worked out, but I gathered there dozens of rule books/backstories/scenarios to go off of.

Im just looking to kill some time and gain a basic understanding that I can take with me to one of there sessions in the future...

Until than do you have any suggestions as to what material I should bone up on?

D&D 3.5th edition players handbook, carouse it. Also watch experienced players play the game on youtube. You might pick a few things up from them and get a better understand of how a game usually does. I frequently do that if not to just feel bad at my poor npc roleplaying skills.

Wow there is way more D&D on youtube than I would have guessed... Im honestly going to need you to point me in the right direction. So whats the channel/video series youve enjoyed or learned the most from?

Would you like me to just link you some stuff?

Where I'm from we never moved on to 4e. We all liked 3.5e edition a lot and It just kind of became our club standard. 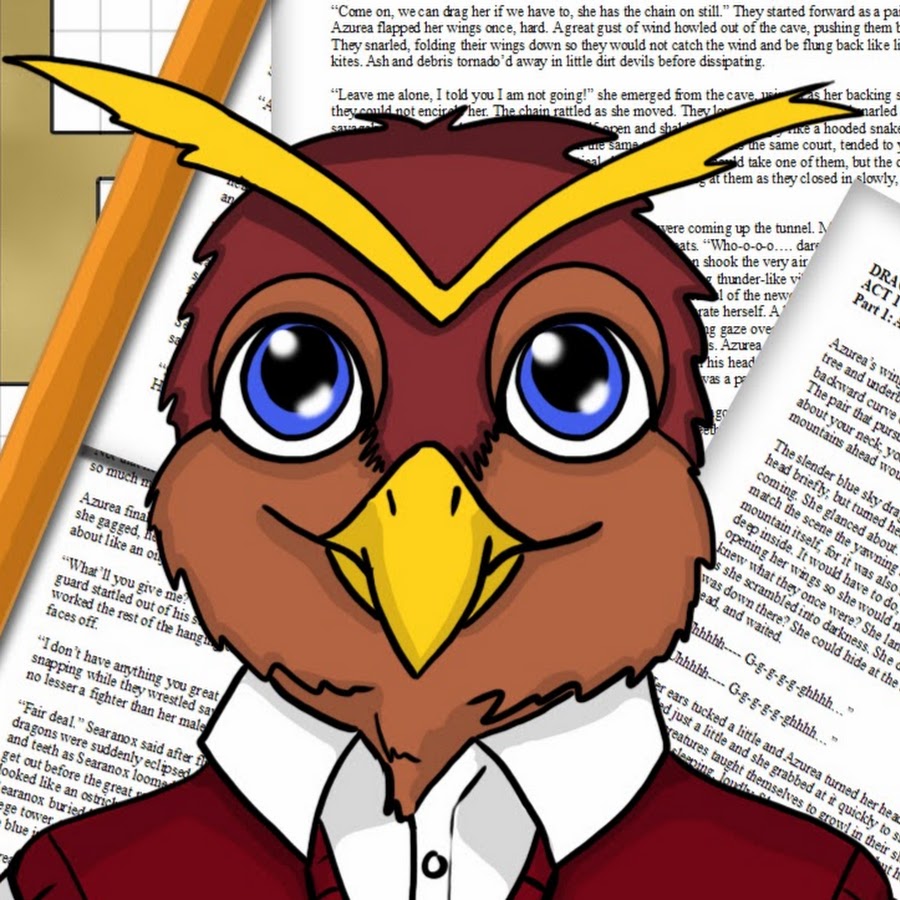 This is my channel for oral story-telling. I have a series called "D&D Stories" for all my gaming viewers, and I also write original content and fan-fiction....

My current game is actually 4E.

We gave it a shot for a long time, because why not?

Turns out we pretty much all despise it, and I think we'll be going Pathfinder soon.

I hear good things about pathfinder, It's basically bootleg 3.5e. I haven't heard anything bad about 5th edition yet either.

Well, half of us have experience with Pathfinder, the rest with 3.5E, and 4th just... I don't like playing WoW at all, let alone with a pen, and that's what it feels like.

I will add, however, that some of us are in another game (not me) that's 5e, and they don't seem to dislike it nearly as much as 4e.

I could see 4e being good for an old school lunch room style game but not much else.

4e is all about the combat really, thus the problem

Yes. I am playing a very devout dwarf paladin in the game and it feels like his personality only comes into play when he does dumb/tactically-brilliant stuff like dumping his lamp oil on the floor around a magic campfire to make enemies pay for surrounding him.

Not a bad idea. A similar one I had for the not your average wizard character I'm working on right now is to use magic missile on a key item an enemy has to try to blast it out of their hand, and since It's a non miss homing it could make for quite a laugh. ;)

i have been running a game for teens and young adults at the library i work at for 4-5 years, and recently past the torch. right now im running a roll20 5th edition game. played a lot of 4 and 3.5 as well, but i found 5th to be better as a dm to run then 3.5 and about the same experience for players as 3.5.
if a game starts here im game.