Any Body Here Knows How To Play The Guitar

I need someone to record some riffs for a project i'm doing. I usually do this digitally but that's never the same...

We have definitely a couple of guitar players arround here.
I´m tagging in @hvm_kim

Depending on what you need I could record some for you too.

I usually do this digitally but that's never the same...

It's very involving to ask someone to record guitar by micing up cabs. For most uses, guitar amp plugins are more than enough quality-wise. Basically only experienced guitar players that actually own good valve amps will be able to tell the difference.

only experienced guitar players that actually own good valve amps will be able to tell the difference.

Why so. Depending on the music in question you cannot beat solid state amps. Just depends on the sound you want.

Because you can never tell the difference between a solid state amp (e.g. a Jazz Chorus) or a plug-in. If there is an audible difference, it's between a good valve amp and a plug-in. Most modern music styles use distortion sounds, and except for Norwegian death metal and Prince's Purple Rain, both of which have a distortion sound defined by Boss Distortion pedals and solid state amps, solid state amps are not popular for distortion sounds, so it's safe to assume that it was not the object of the exercise to have solid state amp sounds in the recording. It did however come through in the OP that the naked recording was not enough, so that reamping could be done in production, but the OP requires a definitive sound, and seems to require a non-digital way of recording, which suggests amping and micing up cabinets, which is very costly because of time and equipment efforts. I was just remarking that - if that is the question in the OP - it is a question that is very involving, to the point where the people that will be willing to do that, will not be of a level that they will be able to deliver the same quality as more experienced and well-equipped people that either will charge for such a commission, or will deliver a normal good quality session, but recorded on an emulator, as is usual these days in the industry.

Give it some time

I mainly play classical guitar but I also play electric and I could record some riffs but you may just be better of using a digital recreation or you could always learn a couple of cords yourself but if you have something in mind feel free to message me.

Paging @kylendm who probably has the slickest studio setup on these forums. hopefully he's still around here somewhere :)

what do you need? I might be able to help.

Have a fender strat and play blues+rock. Not sure if that's the tone you're looking for.

yah, i play guitars, and all..., nowadays i just enjoy looking at them and the layers of dust accumulating.

or look at pictures from the active guitarist days. I've got more, but these two are my favs. Not pictured, fx pedals and crap.
They're like reminders of the old days of fun. Those are kind,of over. 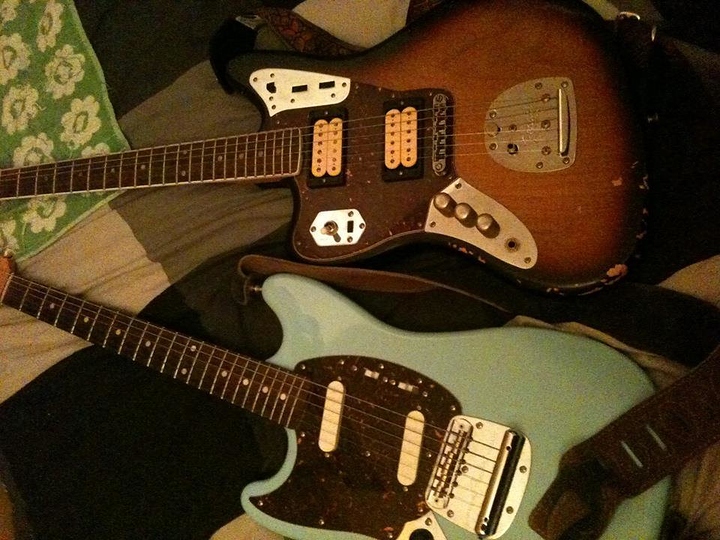 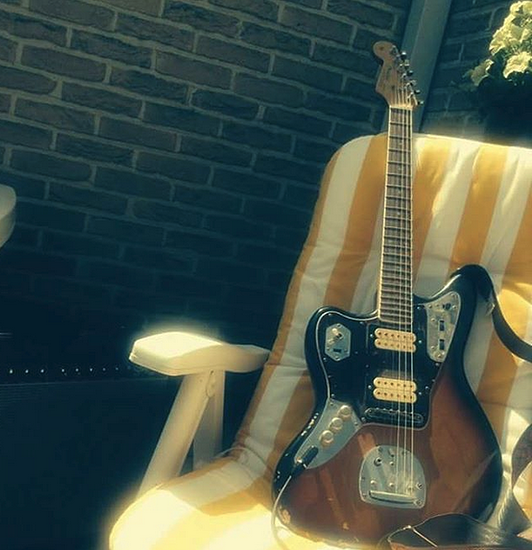 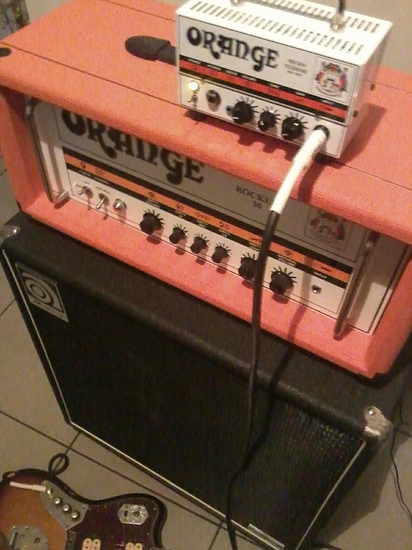 Do you need metal riffs? I can let you sample some of my band's rough recordings

I can definitely experiment with it. cut some high end out and slow it down, mess with a little pitch up on the soundtoys crystalizer. For sure something would come of it.

Lol we can't all be heroes ... we live in a world where great musicians get nowhere.

i guess i just associate my musical instruments with bands i've been in and the assholes that were in it or managing them. Kind of made me sick so i can still look at my gear and think of the good times, but it always remains a bit sour.

I appreciate their aesthetics and quality more than their functionality these days, i guess.