Leaks are starting to pour out on the internet for the 3000 series APU’s from AMD. The R5 3500U has 4MB’s of L3 cache and 2MB’s of L2. The APU’s are 7nm and have new memory and architectural changes. This may not be a finalized revision. I think they were testing how well the new architecture and memory changes would perform.
I also seen a schematic were they basically doubled the integer and APU pipelines. So this upgrade isn’t a refresh but, more of a whole new subsystem.
You can find more information over at (http://www.redgamingtech.com). 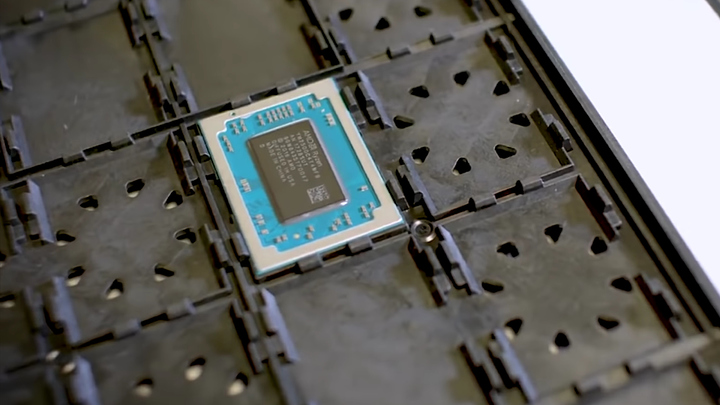 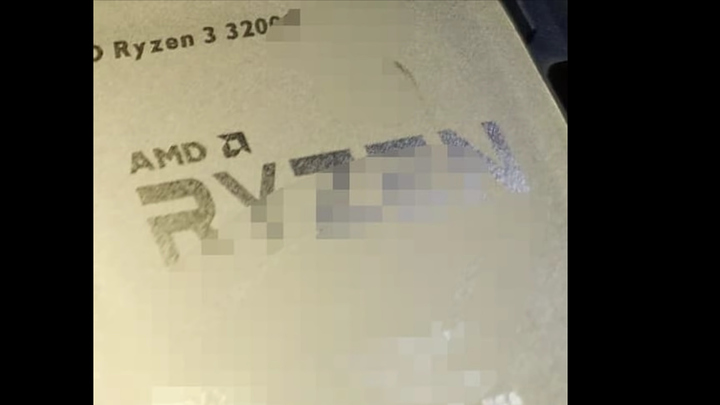 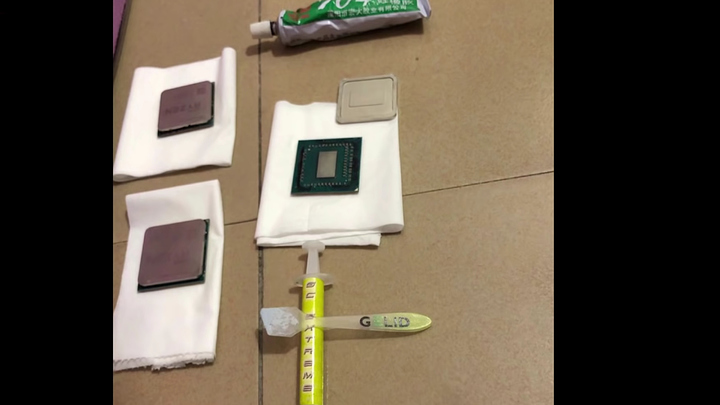 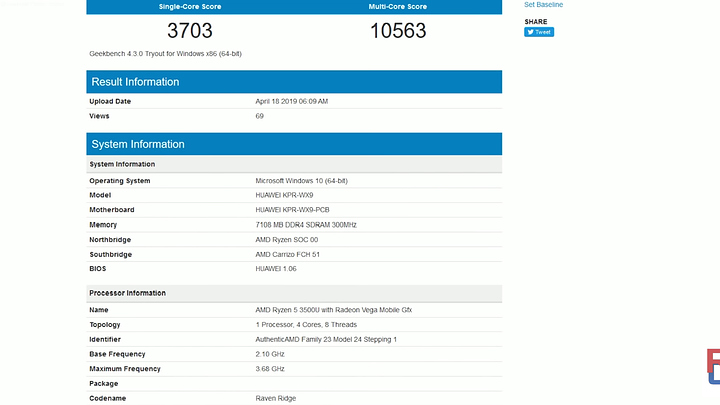 As per Sire Waffles post on how to make a thread, got any more substance to post in the OP? Like where you found information regarding the leak?

All users are welcomed and encouraged to make threads. Before you make a thread here are some basic general guidelines: The Main Purpose of a thread is to encourage other users to post in response to the creation of your thread. Your Title of Your Thread should be brief and descriptive of the Subject of the Thread. Use Tags The Body of the Thread should being talking about the subject of the thread. If it is video: Share your thoughts on the video and what is the video about. If it is a link to a news story: Share what is the news story about, what do you think about the news story. Invite other members to respond to what you posted. If your thread does not encourage or create the opportunity for discussion/response, then don’t make it. What to do if you want your thread closed There are three type of threads you could make, that you would want to have closed: Buying/Selling/Trading Thread Helpdesk Thread Recommendation Thread How do you get them closed?: You have two options. You could pm a leader or moderator and ask for it to be closed. The other option editing the title of your thread. Editing the Title Go to click the pencil icon next to your title. For Buying/Selling/Trading Threads add in brackets the word bought/sold/traded to the front of your thread title. Examples: [Bought] 1st Edition Waffle Iron [Sold] 1st Edition Waffle Iron [Traded] 1st Edition Waffle Iron For Helpdesk Threads add in brackets Solved to the front of your thread title. Example: [Solved] Wi Fi Issues on Debian [Solved] AMD Driver Issue For Recommendation Threads add in brackets Recommendation Picked or Item Picked or Solved to the front of your thread title. Example: [Recommendation Picked] Best Waffle Maker [Item Picked] Good Microphone [Solved] Best 21:9 Monitor for AMD

I was trying to update my posts. Im using a phone to post this information that i just got.
My phone is making it a little difficult to make a post.
Check out some of my others. You will see that there is quite a bit of information.

What’s the source on those images? You re-uploaded them rather than linking to them.

Generally a good thing to give credit to original sources.