Ajit Pai wants you to pay $225 to file a complaint

Well the thread did kinda get derailed. I really wanted to discuss ways to get on his/their nerves even more. Though it is probably a dead horse at this point.

I really wanted to discuss ways to get on his/their nerves even more.

Its a very dead horse because the outrage machine has been going since Wheeler left, I don’t know why anyone thinks the end result will change. Do continue with what you wanted though, I would like to see your ideas on how to “get on their nerves”.

Absolutely disgusting is all I have to say on the matter.

A shit pai at it again!

If you’re at the point where you’re bypassing your ISP and the BBB, going straight to the FCC to file formal, official, civil or criminal charges, $225 is the least of your worries. Blah, blah, blah tax payers. Still have to pay court/arbitration fees.

The language is a little iffy with what they’re wanting to change, but as it stands, I think the title of this thread is a bit misleading. You don’t have to pay $225 to file a complaint. Informal complaints still have to be responded to within 30 days.

A shit pai at it again!

I think you meant to say shit pie. Liked your post though. : ) Btw when I first heard about this guy the first thing I thought about was shit pie as his nickname. Was I the first? I will likely never know but one of those things in life that pops in your head and you wonder. LOL!

he’s already had threats on his life and posters aimed at his family.

Oh no posters how horrible.

Heres an idea, use the internet less. Then there car be a bill for colleges to have certain setups for the net, businesses can have a separate setup, etc.

Oh no posters how horrible.

That’s pretty chicken shit of the people doing it, imo. People that have nothing to do with the legislation are being targeted. What if you made a decision at your job, right or wrong, and people accosted your family about it?

I would keep doing my work till someone actually came up to me, and because I live in michigan I probably have a gun as a matter of self defence.

They’re not going to come up to you, they’re threatening to kill your wife, son, and daughter.

Probably ain’t much, in the overall scheme of things.

Interesting response though. Hopefully you don’t have to go through what he’s going through.

Let your rage be soothed by hypnotoad. 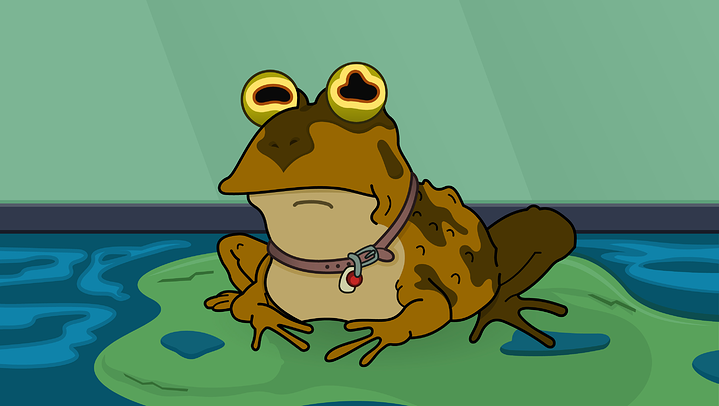 I don’t think either one of us are upset o_o

They’re not going to come up to you, they’re threatening to kill your wife, son, and daughter.

Beat them there, I’m gay.

Also I hate most kids unless they are in my family.

Maybe your husband will want kids?

Far as I’m concerned I don’t have a husband yet, and if he does want kids I’m starting an orphanege. Always wanted to tbh.

Also, because I’m gay, I’ll have literally an army of pissy whiney liberals that will go out of their way to fight about stupid shit. Probably.

Also I hate most kids

Quite the jump there.