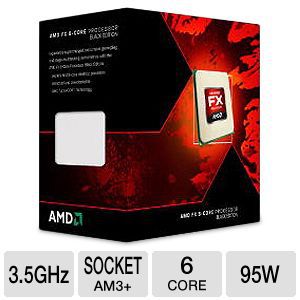 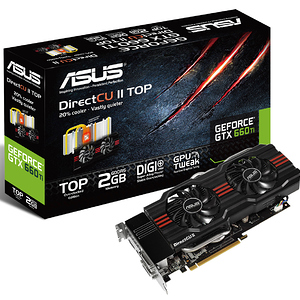 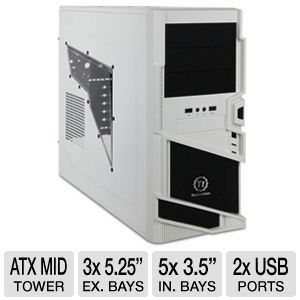 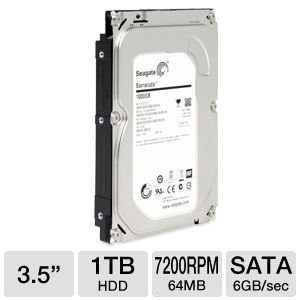 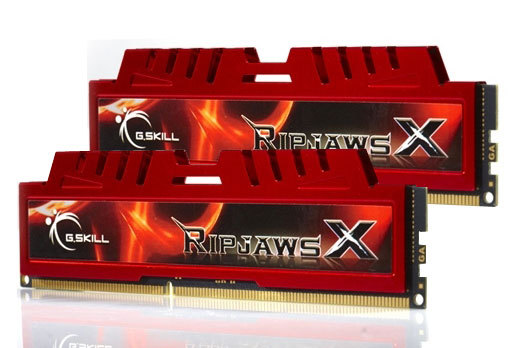 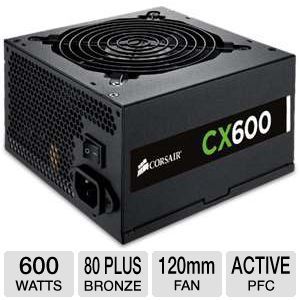 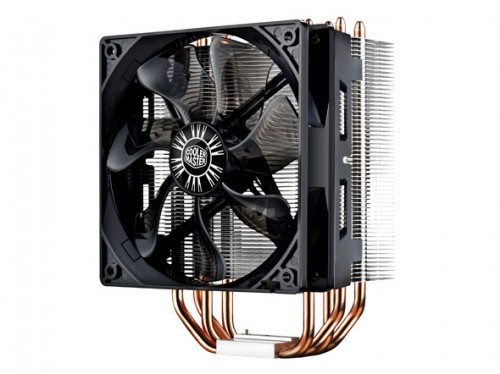 A little bit more expensive but worth it. Other then that, everything looks good. Solid build, nice work.

you live in the US? and are you going to overclock the CPU?

I built a system with same motherboard, the 8350, and the same GPU as what you want, and built for $700 in Canada. I would suggest the XFX 550W over the corsair. I have that and it is extremely powerful, and has a TON of cable options. It also has Seasonic parts.

This is my exact build:

Once again, I also live in Canada. I would recomend Driect Canada cause they have the cheepest prices.

Becasue you want to spend $100 more then me, try my build, only get a 660 Ti instead. It will be more powerful, and you still have room in your budget to add your 1TB hard drive.

That is one crappy motherboard. You get way more value with your maney on the AMD rig I suggested. I know, the Intel has better higher end CPUs for rendering, blah, blah, blah. But unless your spending more then $800, Intel is pointless. Especially if you want a system with the most features for the the dollar.

My friend has that mobo, it sucks, totally worth adding another 35 bucks and getting a nicer one

I live in Canada. And I do not plan on overclocking.

Thanks man, I will definitely check that site out!

mind telling why its a crappy motherboard, its a business motherboard it doesn't have OC features, nor does he need it for a xeon its a cad computer, he doesn't need tri sli, its also made by ASUS which rigorously test their motherboards to ensure qaulity

does value get you faster rendering, no it doesn't, a faster more optimized CPU that doesn't share its FPU with two cores does, what part of more value gets you half the ram at a slower speed as well as half the hard drive space with a slower CPU?

Those "Features" that mine lack will surely make up for that

AMD is best suited for gaming, it has no place in rendering

I render all the time on my 8350, and I can tell you that it most definitely has a place in rendering. Like I said before, does the higher i7s do better at rendering? YES. But in this price range of $800 are you going to get a more powerful overall machine with AMD? YES.

Good friend of mine works IT at a big company. He would NEVER buy a $65 motherbaord for any computer like that. That is why it is a crappy motherboard. If I had more money when I built my computer, would I have bought Intel? Hell ya I would! They have better high end CPUs.

Your build is right on the money. Why the hell is that mobo bad people??? It's not so $$$ and it has pretty sick features, and ASUS tests their motherboards very rigorously, to ensure top quality.

Why would want a overall more powerful computer that is slower at the only task you are going to give it and I fall to see how a 8 GB 1600 RAM with 500GB HDD is more well rounded that 16GB 1866 RAM, 1TB HDD

I found this review:

And this one below has some interesting info, but I don't know how accurate it is:

You have any other juicy links Giga?

Yeah that is what I'm seeing. I didn't even know about this little gem for CAD, encoding or even for gaming, since most people don't even OC their CPU's :)

on motherboards that support OC, I -think- you can set the multiplier to the max multiplier of the turbo

So you could have the CPU at turbo speed all of the time?