The USA keeps track of objects launched into orbit with a NSSDCA/COSPAR/International Designator, which lists the year, launch number of that year, and an alphabetical suffix to distinguish multiple objects from that same launch.
Ex: 2021-001A for the first launch payload of 2021, a Türksat satellite.

To get a sense of how many and what kind of launches occur each year, I am keeping a list of 2021’s launches as counted by COSPAR numbering; you can find this kind of information on Gunter’s Space Page for 2021, by searching launch dates in NASA’s NSSDCA Master Catalog, Everyday Astronaut’s Post-launch Review list, and in UN OOSA’s index/registry; but I want to have a more concise list, with links to additional information like official launch videos and possibly payload news articles. I am trying to strike a balance of being comprehensive while keeping rows only one-line height if possible.

If you are looking for technical orbital information, the NSSDCA page is probably your best bet: click on the COSPAR letter in the Payload/Object section (it should be in parenthesis). Payload objects using non-COSPAR ids will be numbered instead, since the NSSDCA id would be too long.
Ex: “blah (A), normal ×2 (B,C), non-COSPAR item (1)”

The LauncherOne test launch (2021-002) appears to contain multiple payloads without COSPAR ids, or any entry in NASA’s Master Catalog.

As of 2021-03-24: A search for the launch date in NASA’s Master Catalog shows 7 COSPAR entries and only 1 non-COSPAR entry, Q-PACE. However, Gunter’s Space Page lists a total of 12 payloads; from the NASA blog we know that ELaNa 20 consists of 10 payloads for nine missions (PICS consists of two CubeSats), and the 2 remaining CubeSats of the 12 are USA’s defence department’s Prometheus Block 2 experimental communication satellites.

So it looks like 4 of 12 of the 2021-002 launch payloads are missing from the NASA Master Catalog, and one more (Q-PACE) is not being tracked?

Note that the alphabetical counter in the COSPAR IDs seems to skip over six possible letters (D, G, H, J, K, & M) between 2021-002A and 2021-002N, which is greater than the four payloads missing from NASA’s Master Catalog. Remember that letter I is not used in COSPAR IDs.

For launch 2021-023 we again have several satellites missing from the NASA Master Catalog,

NASA’s Master Catalog is completely missing any entries for launch 2021-033;
Edit: this is still the case as of 2021-07-22; see the NMC search page for the launch date for current information
GunterSP and EdayAstr contain the following entries, describing a total of at least 11 or 9 satellites (depending on whether the Weina and Taikong satellites are duplicates of other entries):

Any chance of a Starship thread? I know Starship is still suborbital and don’t want to pollute this thread with Starship talk.

Also would recommend the website by Michael Baylor called “Next Spaceflight” if you’re more interested in upcoming launches: (orbital or suborbital) 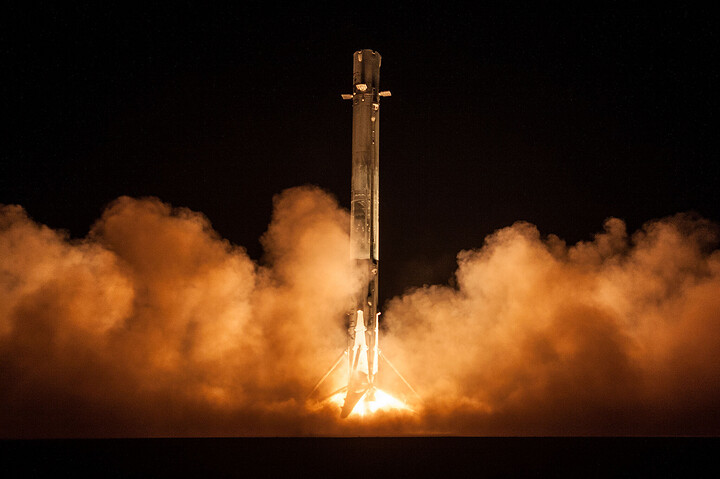 Next Spaceflight keeps you up to date with the latest in spaceflight with rocket launch schedules from SpaceX, NASA, ULA, ROSCOSMOS, and more.

Little do most know one of the programs im an Engineer for with the Military monitors ALL launches. Not just these. Its a pretty critical system. Good to see someone interested in monitoring or making a thread about the civilian and scientific side

… I was going to say its name but they got a bit more serious about that lately and even redacted it from wikipedia… LOL. (pretty normal when a new branch is assessing what it has and doesnt have… im sure sometime in the future it will become public again)

This list includes anything launched this year with a COSPAR ID, not just civilian launches, be it a mysterious launch from Russia/China, NROL, or the X37 you mentioned in the other thread. A lot of this is probably public, I imagine that is why we know the SATCAT numbers for Misty and other spy satellites, because it will get discovered inevitably.

In some cases, even trajectory information is discovered rapidly by amateurs, like from NROL-108

Two payloads orbited by SpaceX’s launch of NRO mission - Spaceflight Now:
amateur observers located one of the satellites within 24 hours of its launch from pad 39A at the Kennedy Space Center in Florida.

or even photographed in-orbit. At the ~8:00 in the following video, there are a few of R. Vandebergh’s pictures of a spy satellite as well as the X37 from the previous OTV-5 mission, 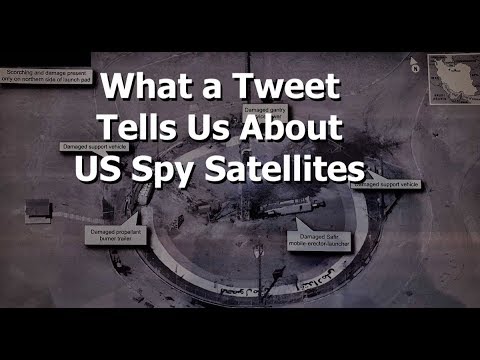 As far as I know, it is impossible to secretly launch a vehicle of any substantial size into orbit, so pretending a launch did not happen would just draw more attention. Maybe the US could pull it off in the Pacific, on some forgotten atoll, but transporting the payload there would take more time and be even more conspicuous.

redacted it from wikipedia

Well that was likely unwise, Wikipedia has edit/deletion logs, so that probably just makes it more conspicuous.

Will continue to update.

If you want to see an especially high-speed launch, the 2021-06-15 Minotaur I launch of NROL-111 very much appears to leap off the launch pad. At T+48 seconds, it is already at half-mass. As Ars Technica mentions:

The vehicle’s first and second stages are taken from a repurposed Minuteman I missile, the first generation of land-based, solid-fuel intercontinental ballistic missiles. These missiles were in service from 1962 to 1965 before they were phased out in favor of the Minuteman II and Minuteman III missiles.

Yesterday, or the day before, I now forget, there were errors with the NASA Master Catalog (NMC), which seems to be running Java on an Oracle database.

Exception occurred while getting connection: oracle.ucp.UniversalConnectionPoolException: Cannot get Connection from Datasource: java.sql.SQLRecoverableException: IO Error: The Network Adapter could not establish the connection

SQL Exception: Exception occurred while getting connection: oracle.ucp.UniversalConnectionPoolException: Cannot get Connection from Datasource: java.sql.SQLRecoverableException: IO Error: The Network Adapter could not establish the connection