It appears there is interest regarding suborbital launches as well, since I have slightly less of a personal interest in these, and there may be far more of them, please make use of the wiki features to add additional information.

If the Starship coverage becomes overly detailed, it may make sense to further fork that into another thread, or rename this thread if no other suborbital flights have been added after a while

Rocketlab and Virgin Galactic is orbital already so that should be relegated to the other thread. 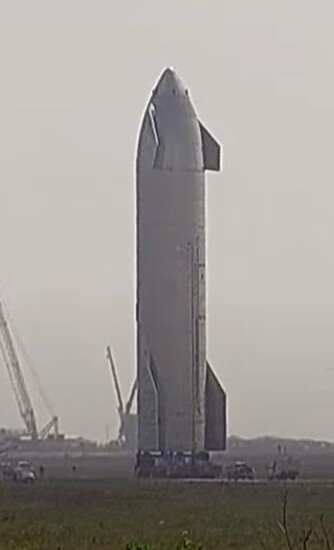 Keep up to date with all of the Starship action.

Ugh so I’ll drop this and only this 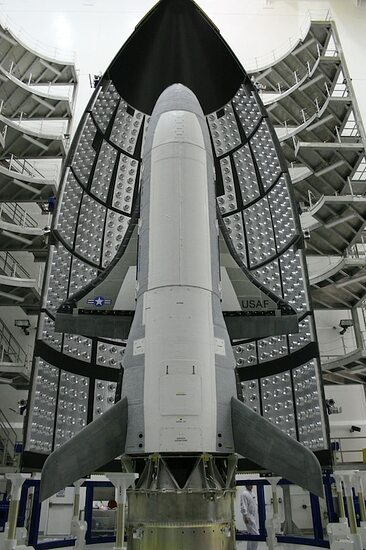 The X-37B Orbital Test Vehicle, or OTV, is an experimental test program to demonstrate technologies for a reliable, reusable, unmanned space test platform for the U.S. Air Force. The primary

The reality is control the high ground is still at play. Eventually China and Russia will have their space x starship variants and each country may have a vested interest in defense of their variants.

SN15 of the Starship Test campaign might test today after a scrub yesterday: 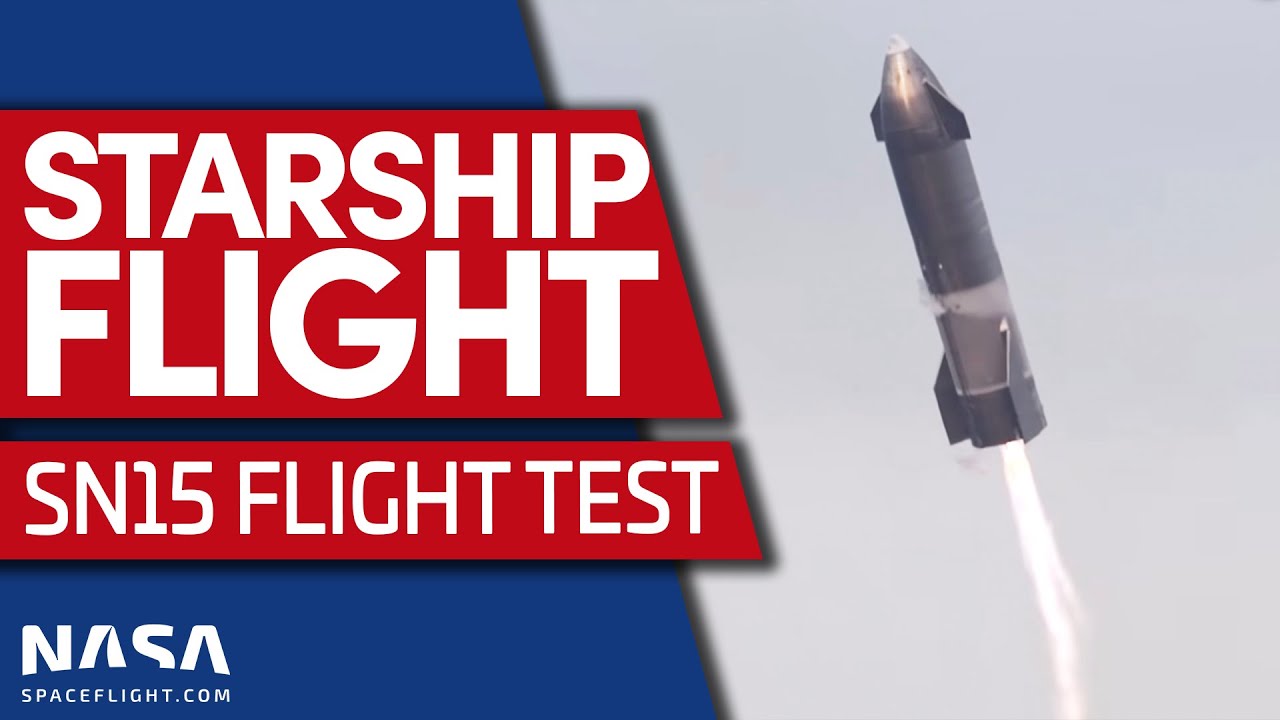 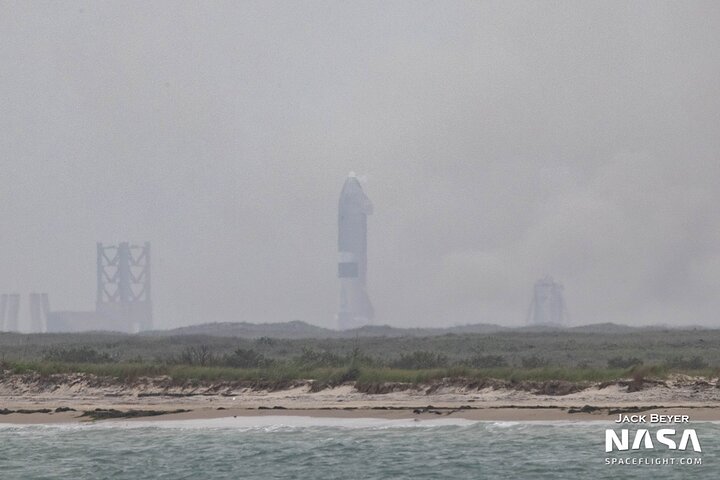 NSF still has a camera live to see safing whenever it’s gonna happen: 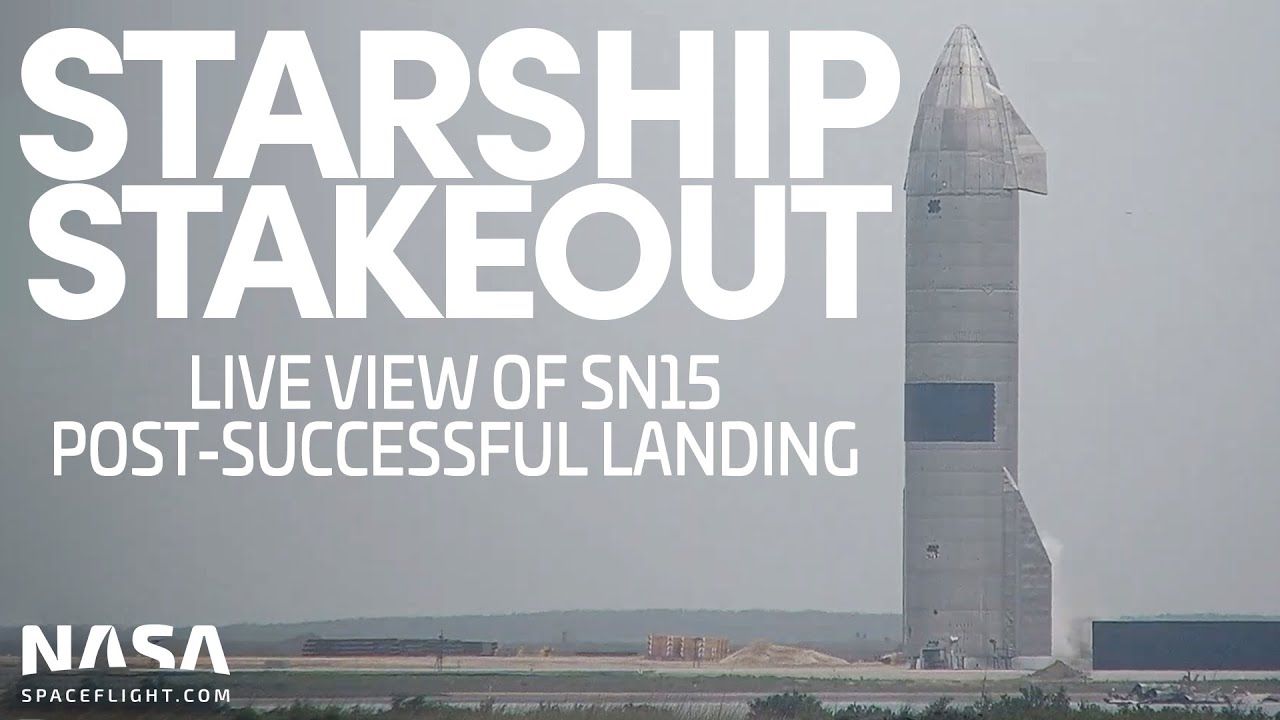 The X37 is definitely interesting, but it would belong in my orbital list, if it had launched this year rather than last. The current flight, OTV-6/USA-299, gets a 2020 COSPAR number, just like everything else: 2020-029.

I did intentionally put this in the wiki section, so if everyone decides to adjust the topic, have at it, but my line of thinking was that the top post could act as the catalog for any suborbital launches only — any orbital launches I will add to my list anyway — then, if you want to discuss something in depth, maybe a separate thread per-topic in the #science-engineering category with #space would be more appropriate, and readable than turning this into a megathread.

If it flies today, can someone try adding KiNet-X (page:NASA) to the table? Type: “sounding” might work, lowercase since it is not a specific name.

The first post is a wiki, so it should be editable by others, right?

So New Shepard 19 happened, and a furry was on it (Partial Fursuit, not fullsuit)

Looks like he had the sense not to wear it in-flight; after spending ~1.4 million USD on a ticket to see the view from space, to obscure your vision with a costume would be a level of affluent absurdity I cannot begin to fathom.

Not to mention the consequences of failing to remove the costume “head” in time in case of space sickness.

This does beg the question, will Blue Origin (or Virgin Galactic) offer flights where the participants will not be made public or photographed?

Bezos wants as much publicity as possible. It’s why they have full crews of Cam Helicopters, camera operators, etc.

BTW, 1.4 million can buy both FurAffinity and Anthrocon Inc combined.