I’m kind of impressed with how it turned out. Now i want a Tesla pickup.

this is probably one of the biggest projects i seem Simone involved in.

That is very impressive. Came out amazing!

I shared a building with some of the crash testing people while I worked at Tesla. Cutting into the body of that car is a quick recipe to die if you get into a crash. I truly hope they understand how dangerous that car is now.

I’m pretty sure they do. It’s almost definitely not road worthy, for the fake commercial they made the car was taken there on a trailer.

Not sure how big the market is in the land down under. Aussies love their utes.

Not sure how useful an all electric Ute would be though.

Did you see her other car? I don’t think she’s worried about it.

It’s not the structural reliability and crash safety that they should be worried about.

They should be worried about the giant battery fire explosion that would result after the crash though. Lol

Not sure how useful an all electric Ute would be though.

Maybe not so great for a farmer, but it’s would work great for people doing home improvements, DIY projects, or junkyard runs. Few things that came to mind.

Fair point. Still glad they didn’t it, and if I we’re rolling in dough, I do a similar thing. These are my favorite kind of projects and I’m glad she was crazy enough to do it.

Electric motors have a lot more torque at the low end, wich might be useful.

Maybe do them as a hybrid? 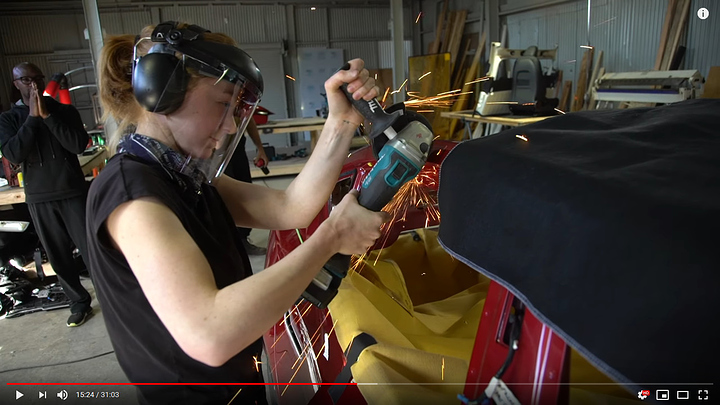 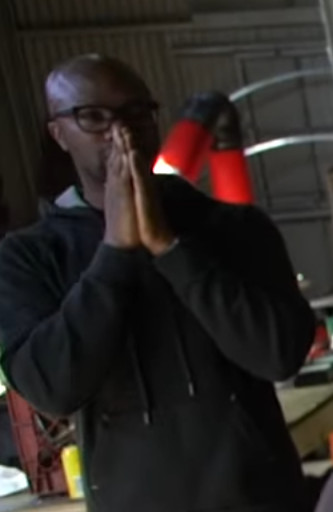 They should be worried about the giant battery fire explosion that would result after the crash though. Lol

A. batteries don’t explode, they burn for 4 days.
2) Teslas have good BMS, so they don’t tend to catch fire.
III: If you don’t crash, you don’t have to worry about it.

But let me get this straight: She built a shitty electric ranchero knock-off out of a car that nobody wants? I’ll take 3.

Gotta say, she really did make the model 3 look mildly less ugly though.

Maybe do them as a hybrid?

I was not aware of that. Germany is not Pickup land.

I noticed that and thought it was hilarious

Cute as a stunt but probably not really usable.
Once you start cutting into vital structural points in a unibody car (in this case the whole back half of the roof) you just lose rigidity and you can count on the car turning into butter after a while if not properly braced together, i’d love to see it in a few months.