YouTube updated it's 360 Spherical Video format... Now you have less resolution than ever! 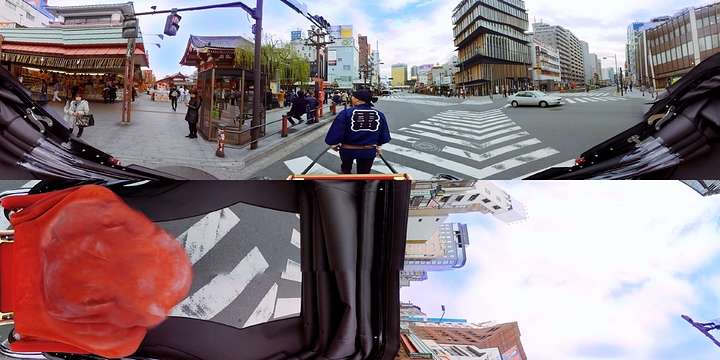 Originally, the primary viewport for an equirectangular video has the most resolution looking straight ahead… Now, the viewport is HALF the horizontal resolution which means a 4K video is down to 720-960 horizontal lines in a viewport on a good encoding. This means for this new Spherical video standard, the only way to preserve 4K is to render for 8K…

What the hell Google?

Worse yet, no offline player supports this format and no metadata specs to inject this have been made.

We need some standards for this sort of stuff! Else it will get messy soon.

Yeah, but Google just pushes out one release standard after another for Spherical video and no one can agree what kind of spherical presentation is correct. And YouTube then uses the “Standard” and then shifts to a different one instantly…

If all of the big camera companies (Samsung, Arri, Sony, Red, etc.) came together and made a standard, it would be done over night.

They agreed on Equirectangular, but Google’s like… No, different format for our internal delivery which means equirectangular gets reformatted and reencoded.

The only code to inject metadata is Python scripts, and nobody ported it to FFmpeg. NOBODY.

This issue has been dead for a few months as the project has likely gone stale… Google having this as an open standard, yet FFmpeg doesn’t properly implement it… that’s gotta change. 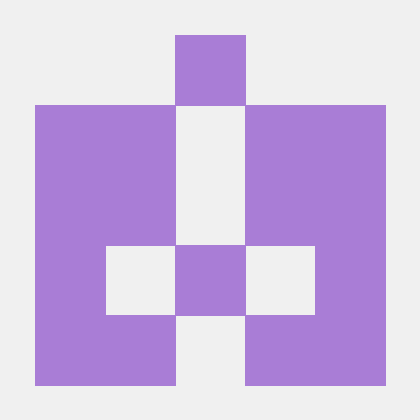 Edit: Even worse, the supplied metadata injecting tools are outdated, only complying to V1 of the spec, and not V2 of the spec, which YouTube officially uses, and example code has not been made public for that.

No one really watches 360 video anyways.