Even if Apple have the code taken down from the webs, someone somewhere still probably downloaded it. If only Steve, were alive. I would have loved to see/hear his reaction to this. Remember when some Apple guy lost his iPhone prototype? 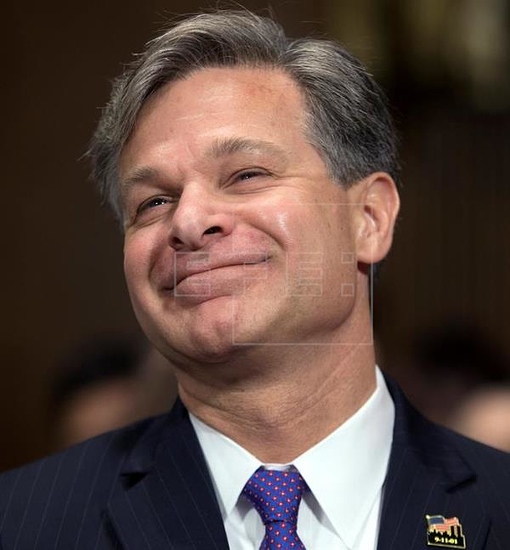 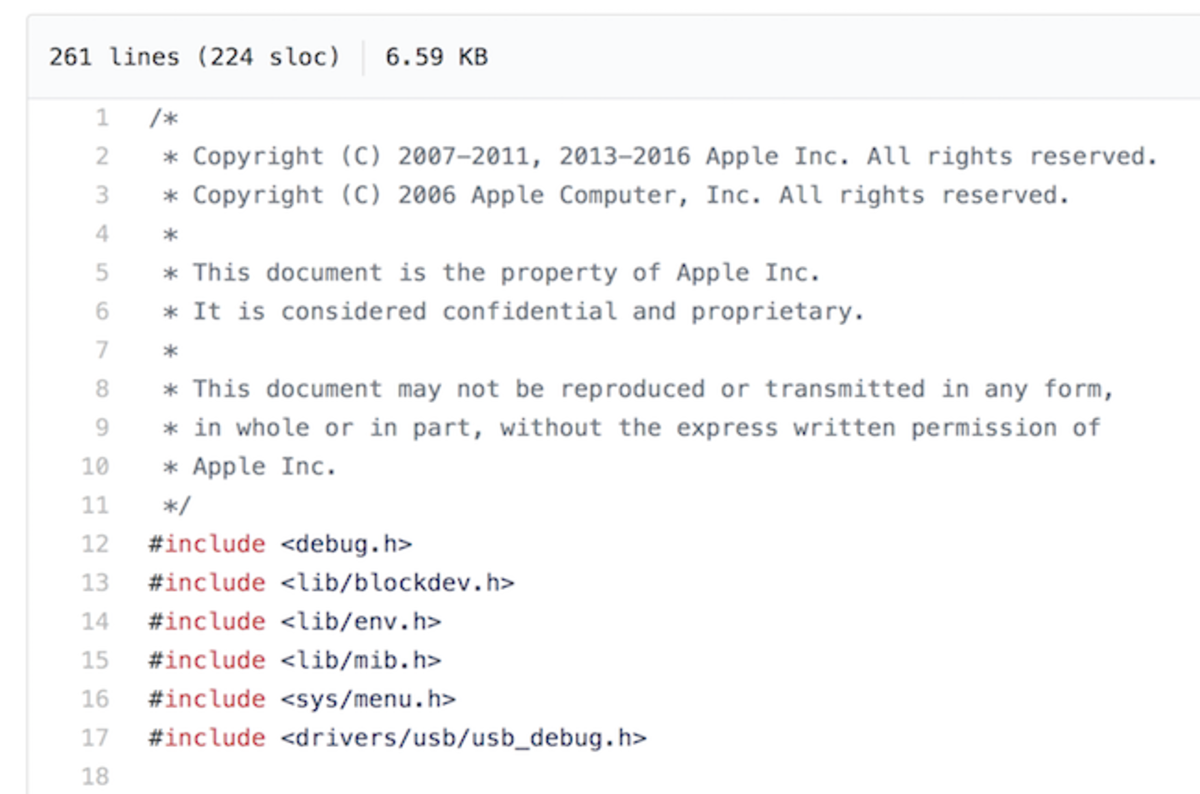 If you want a crash course in learning Arm code, now's your – hm, maybe not

This is just the iBoot loader code. It’s also from iOS 9 and kind of old.

Funny thing is this was already posted on reddit 4 months ago and almost nobody noticed.

But really this is just going to give researches more insight and will inevitably lead to more bugreports bounties & fixes for iPhones.

Also It’s cool reading from my point of view as someone that dabbles in embedded & the lower levels of systems a bit. Some fun and some ugggly code.

Also take a guess what this cool piece of code does? 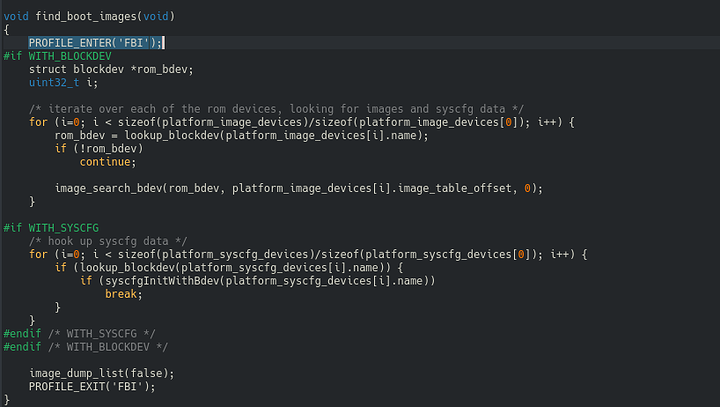 I wanted to download the source code so bad

It’s not me. And illegal to have.

I would love to have a copy of that code

Now I want to make a wish list of all the closed source things I want this to happen to.

I would have to see the whole program myself to see what that piece of code does.

You can still find it on github re-uploaded by others.

Apple will go full out “Salem Witch Trial” and hunt down all of that code and have it removed.

Oh shit dude I need to find a copy of that.

Basically someone leaked iOS bootloader to github. A story for next week’s level1news perhaps ?

Just search iboot in github before they takedown more of them.

The company takes down crucial iPhone source code for iOS 9 posted on Github. Though the code is outdated, millions of devices may still be running it.

“Old source code from three years ago appears to have been leaked,” Apple said in a statement, “but by design the security of our products doesn’t depend on the secrecy of our source code. There are many layers of hardware and software protections built in to our products, and we always encourage customers to update to the newest software releases to benefit from the latest protections.” LOL

Just search github for iBoot and youll find it. Ive already downloaded several different copies of it atm though

I would still say snowden’s leaks made a greater impact on history, but who am I to say ¯\_(ツ)_/¯

If anyone wants to watch the Apple wack-a-mole process, look for entries in

dmca - Repository with text of DMCA takedown notices as received. GitHub does not endorse or adopt any assertion contained in the following notices. Users identified in the notices are presumed inn...

We need a p2p github like repository that cannot be deleted.